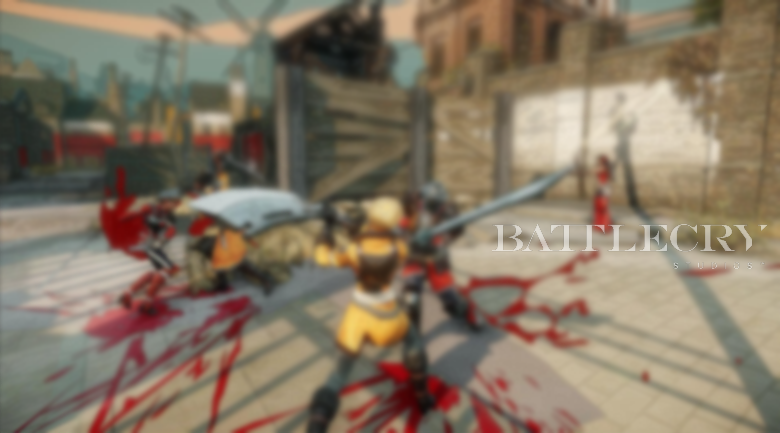 In a recent, and very quiet move, BattleCry Studios has laid off an unnamed number of staff, with one source telling us it’s a “substantial portion” of the Austin team. The game studio is known for their primary game, BATTLECRY, “a new team action game where brutality and beauty collide!” as seen in the screenshot above.

There is no word as to whether or not the game is in trouble, and whether or not it will be moving forward. BattleCry Studios is a sub-studio of ZeniMax Media Inc., which is published by Bethesda Softworks, who has not returned our requests for comment.

Why are the layoffs shrouded in such mystery? We are told that employees, both past and present, are restricted by tight Non-Disclosure Agreements (NDAs) that come with heavy lawsuits. It is said that the company hopes to keep the news quiet. It remains unknown how many people lost their jobs last week, whether they’ve been offered roles elsewhere, but it is rumored that many were able to stay with ZeniMax and will begin working at BattleCry Studio’s sister company, Arkane Studios.

Is there a tech bubble bursting in Austin? Nope.

With recent rounds of layoffs at several companies from SpareFoot to Demand Media, many are fearful of a dark cloud hovering over Austin, but it remains our assertion that this is part of a natural capitulation, and that business is still healthy in Austin, in fact, large companies are on the verge of opening new locations here. Residential real estate affordability and traffic are pain points for the town, but commercial real estate is on fire right now (which doesn’t happen during an economic crisis).

Several leaders have weighed in here to explain the current business environment in Austin, both positive and negative.

Sure, there have been some layoffs, but the truth is that most of it is natural courses of business – startups shedding call centers now that their customers understand the web as a resource, companies nixing what remains of small teams, and so forth. It is unclear as to the size of the BattleCry Studios layoffs, but experts agree that it is clear that Austin is thriving, not dying, so there’s no need to panic.

In this article:battlecry studios, layoffs