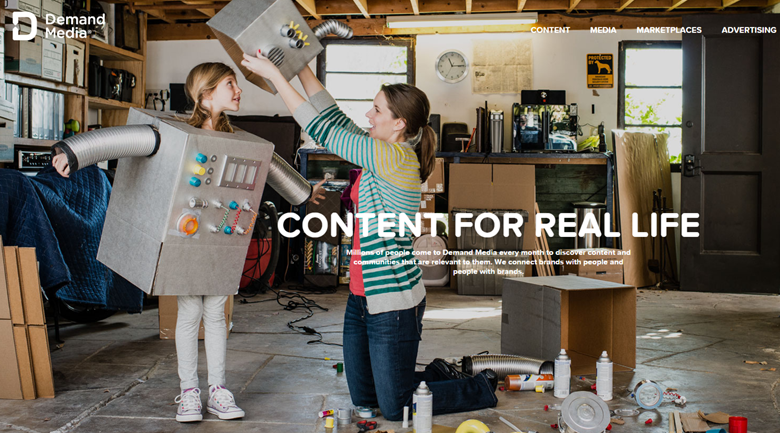 At 10:00am on Monday morning, a somber meeting was called in the Demand Media offices in Austin, where employees were told that the Austin branch would be closing and that they are all losing their jobs. Demand Media is the owner of Cracked, eHow, Livestrong.com, Demand Vertical Network, Saatchi Art, and Society6.

As of publication, no mention of the closure has been made on any of their social networking accounts, nor their site, and prior to publication we reached out to Demand Media. This story originally cited staff that claimed 100 workers lost their jobs, but the company says it is closer to 30 and is unable to give us an exact number.

Read also: Sparefoot just laid off 84 staffers; why it would have been irresponsible not to

One staffer told us that it came as a complete surprise to everyone and that despite severance, everyone is panicked as they look for their next opportunity. They also opined that Demand Media is not interested in press about the move.

So what happened here?

While the team members we spoke with were shocked, perhaps it should not have been such a tremendous surprise, given that the publicly traded company’s stock was recently downgraded to “sell,” after second quarter earnings failed to meet expectations. Revenue was down by a third for the year, which they blame on a 47 percent decline in Content & Media revenue (although they note it was offset by a 59 percent rise in Marketplaces revenue).

The quarterly earnings report indicated eHow traffic is their weakest link, and rumors have been swirling that they’re quietly trying to dump the site, along with Cracked and Livestrong. Perhaps that fell through and cutting a large staff was the better financial option.

Another indicator that there’s trouble at Demand Media is the recent departure of Scott Boecker, EVP of Marketplaces, and the end of Media EVP, Julie Campistron’s eight year run at the company (although it is said she’ll stay and consult through this month).

Demand’s revenue in 2013 was $209.4M, which fell to $172.4M in 2014, and continues to decline, which is being blamed on “lower ad monetization from our cost-per-click advertising and our strategic reduction in higher-yielding direct-sold display advertising, partially offset by growth in visits.”

Meanwhile, other giant media companies like Say Media are selling off their content sites while conversely, Comcast is investing heavily in digital media, injecting $200 million into Vox.

Regardless of the reason, Demand Media is retracting from Austin, and our sources tell us that the entire Austin staff was blindsided and now on the hunt for jobs. We will update the story as more information is provided.

**For staff displaced by this closure, check out the Austin Digital Jobs group on Facebook.**

UPDATE: David Glaubke, Vice President of Corporate Communications at Demand Media tells us that most of the Austin staff will remain with the company until the end of the month and that roughly 10 will remain employed for several months, with some having been offered relocation. Glaubke stated that while Zacks downgraded their stock to “sell,” others only downgraded the stock to “hold.” To explain why Austin was closed as opposed to other satellite offices like New York City or Burlington, Washington, Glaubke says that this was “purely a consolidation move.” 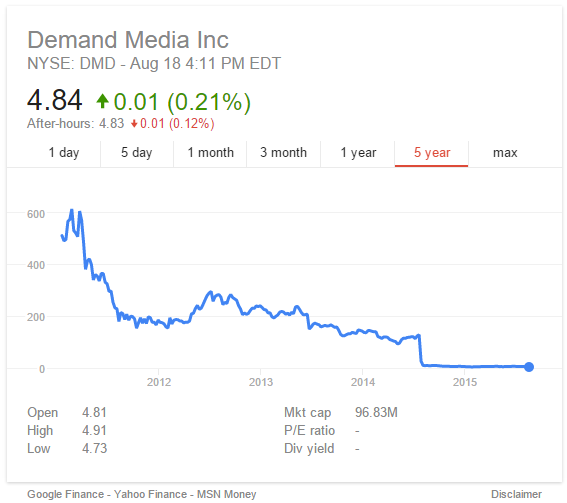 In this article:Austin, demand media 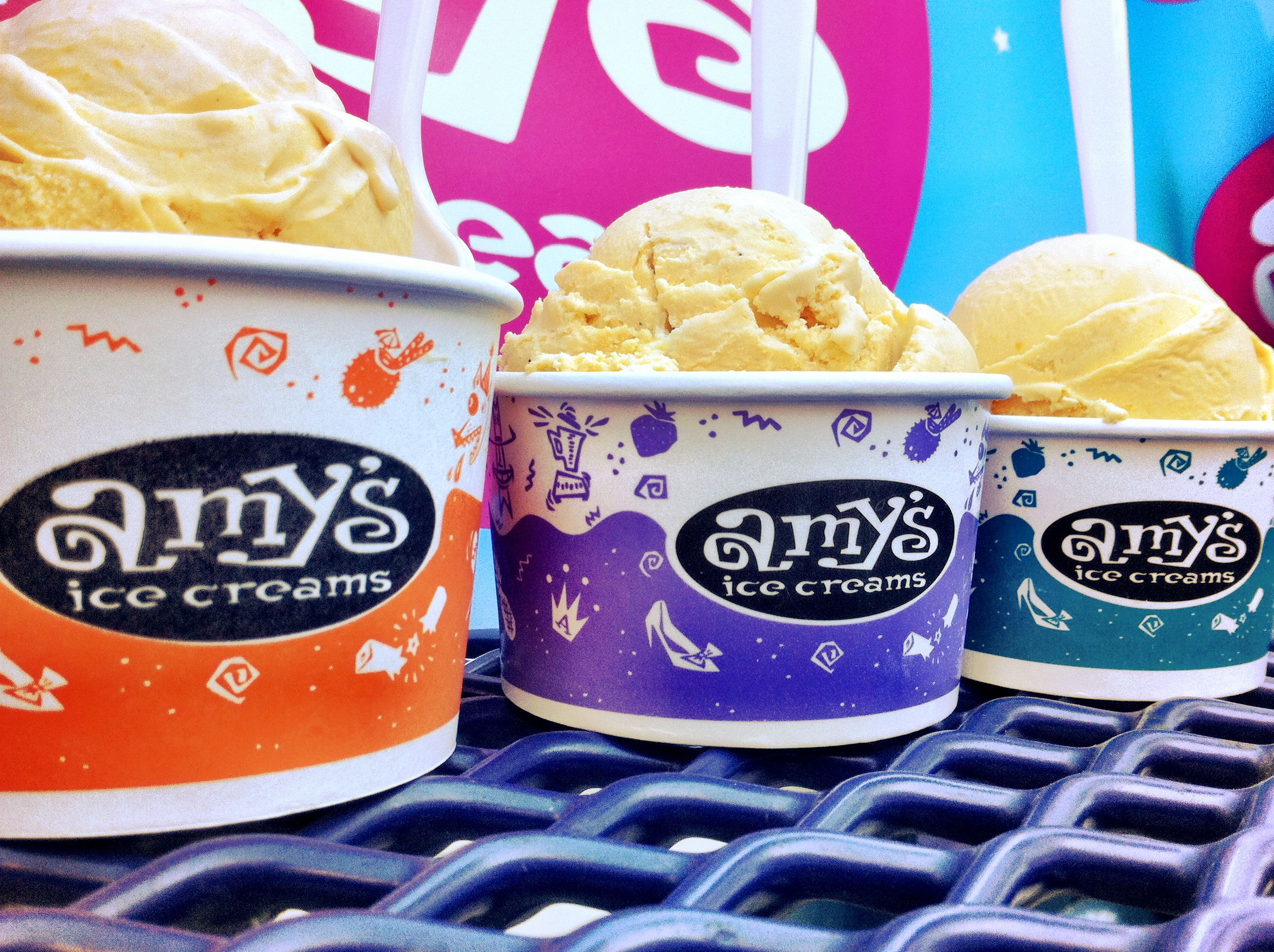 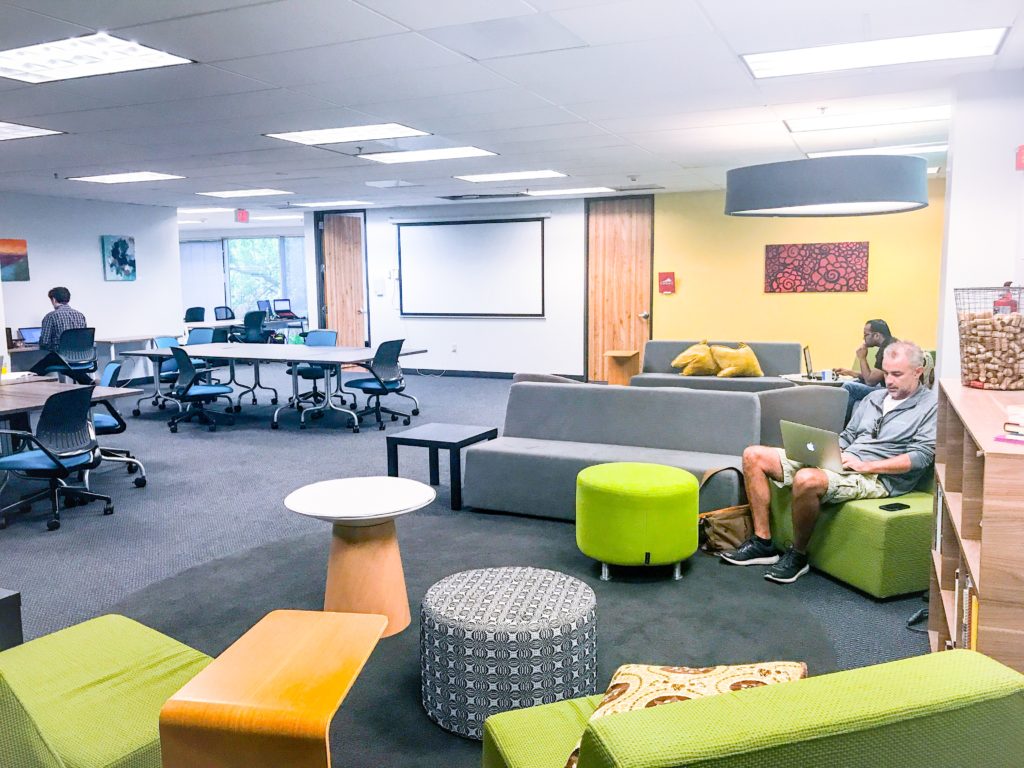 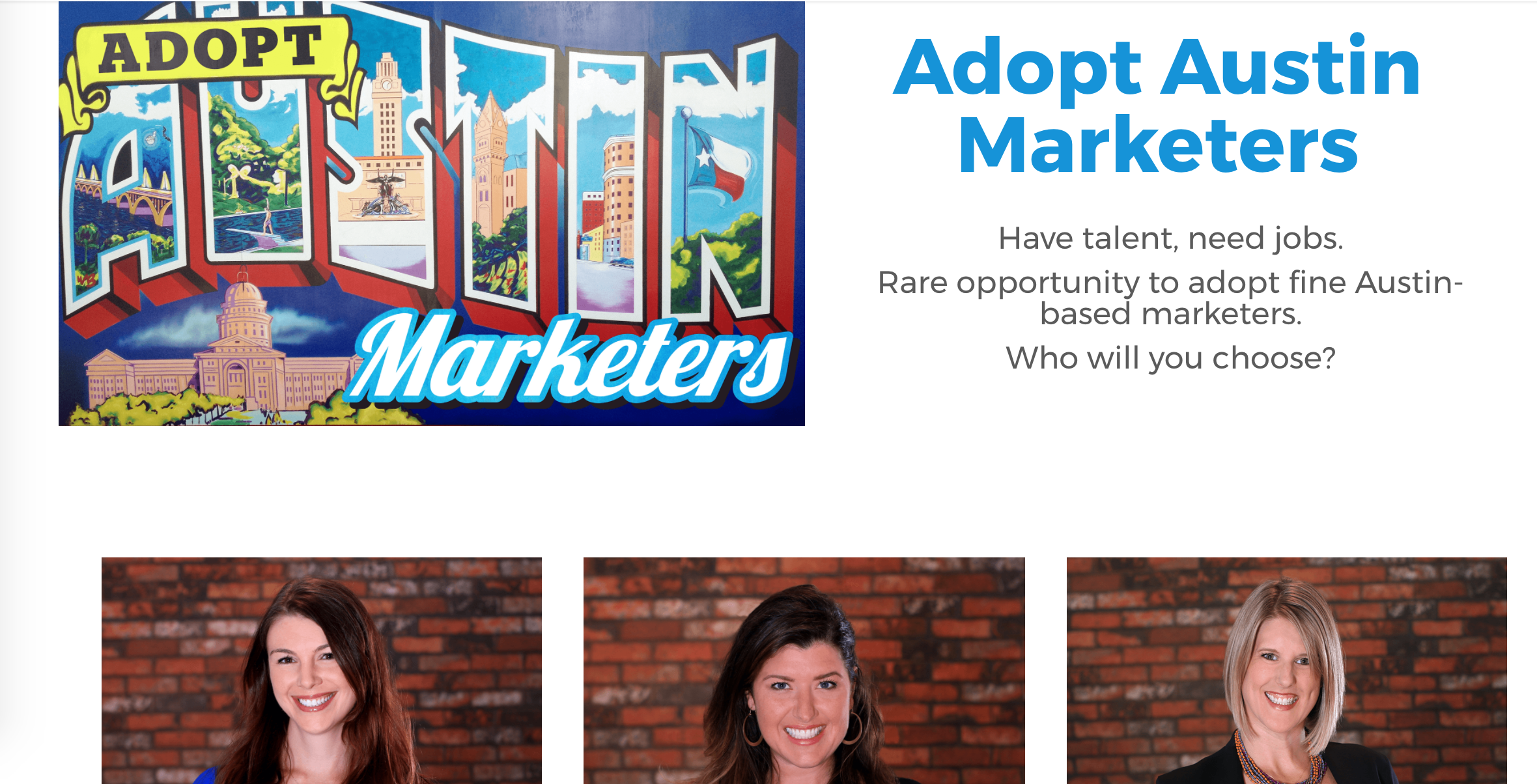