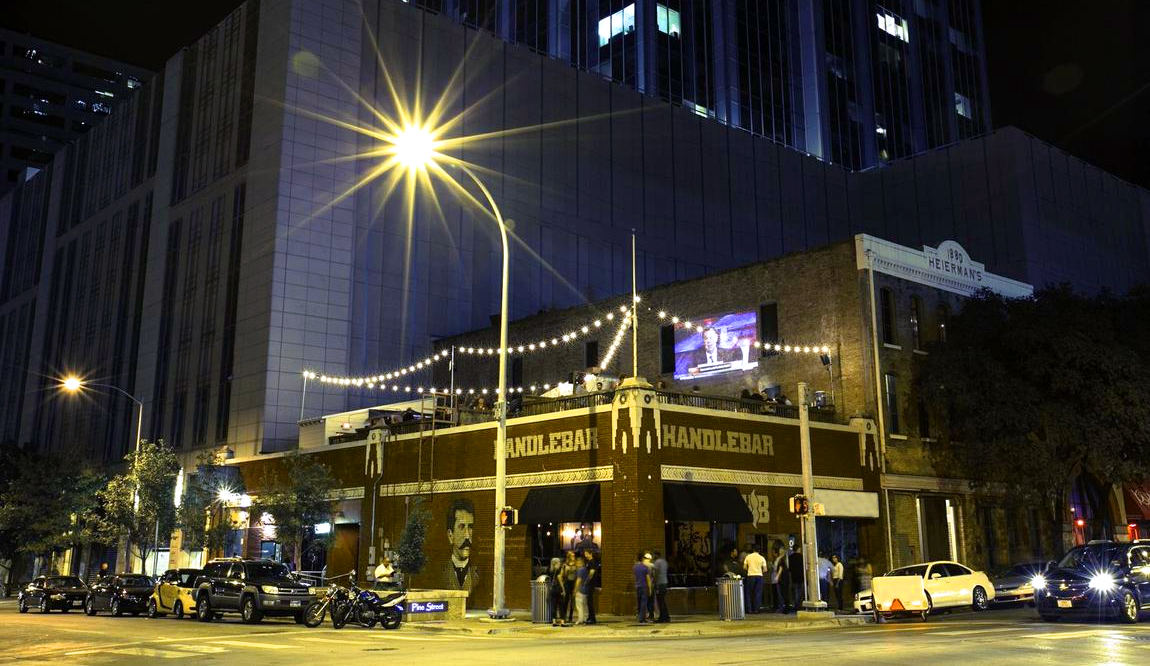 As cryptocurrencies become more mainstream, the leading currency remains Bitcoin, which now offers ATMs in several Canadian cities. The machines are manufactured by Robocoin and cost $18,500 a pop.

With the use of these machines, consumers can exchange Bitcoin for dollars based on values received from VirtEx, a Bitcoin exchange. Having the ability to switch between digital and traditional currencies proves how popular the digital currency has become.

UPDATE: Dirty battle brewing – who actually has the first Bitcoin ATM in America??!

The first American-based Bitcoin ATM will be activated tomorrow at the HandleBar in the beautiful Austin, Texas (coincidentally the city where The American Genius is headquartered).

Robocoin founder Jordan Kelley said in a statement, “Robocoin will be EVERYWHERE! We’ve just arrived in Texas and have already shipped to Seattle, Washington and Alberta, Canada,” adding that “Austin’s Robocoin is going to a really cool location downtown at the HandleBar. We have a bunch more shipping to amazing locations in Canada. We’re also still moving forward with Hong Kong, but we underestimated how long the international hardware certification process would take.”

The Robocoin machine allows you to sell Bitcoin with a government ID and biometric data verification that they acknowledge could turn off some Bitcoin users that are using the currency to fly under the radar. The network security and hardware are said to be “bank-grade,” however, and the computer is housed inside of a safe, as is all cash, and the servers are not publicly accessible from the web.

“Now we’re building a global infrastructure of passionate and dedicated Robocoin operators who are all fully aligned with the mission of making bitcoin safe and accessible to the masses. Robocoin is completely removing bitcoin’s barriers to entry and helping bring bitcoin into the real world,” Kelley said.

Installing Robocoin at your location

Other businesses are going to want to install Robocoin machines in their locations, and what is necessary is a Money Transmitter License, or to become registered as a Money Service Business, so watch for highly trafficked areas that already appeal to a younger demographic to take the lead.

Robocoin says they anticipate growth and believe that ultimately, the government (which we have noted is scrambling to regulate the unregulated currency) will see Robocoin as “allies.”

“Look,” Kelley states, “bitcoin is here to stay, just like the internet. We think governments will look to regulate this emerging economy and will identify and support the businesses that are prepared to play ball.” 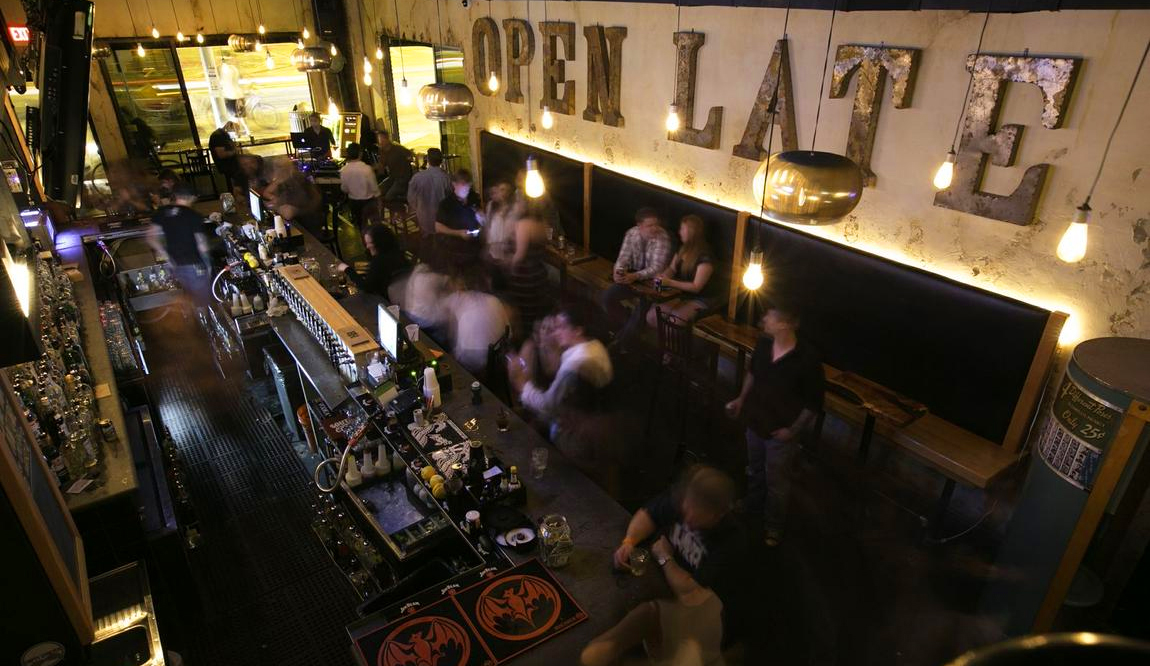