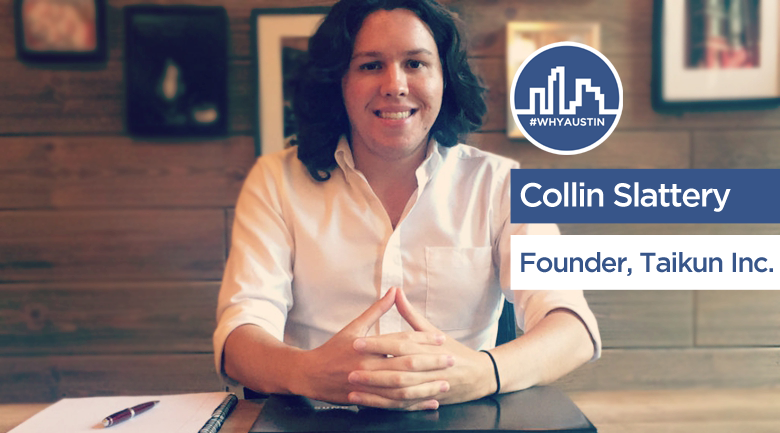 An outsider explains to us #WhyAustin

As part of an ongoing series, we’re exploring the business culture and environment in Austin. Everyone knows that over 100 people move to the city every day. Every. Day. So, instead of talking about how Austin graces nearly every desirable Top 10 list ever published, we’re asking some of the most relevant names in business to opine.

But we’ve also asked outsiders to opine and give us insight into why they are NOT in Austin, even though it’s a respected business ecosystem. In his own words below, Taikun Inc.’s Founder, Collin Slattery gets honest with what outsiders think of Austin:

Collin, have you ever considered relocating your business to Austin?

Not fully relocating, but it is one of the cities where I hope to someday expand.

Why are you headquartered in your city? What makes it superior? Why is it unique?

Because New York City is one of the largest markets on the planet making it very easy to find businesses. I also happened to grow up here. New York City is the global center for virtually all things. It is unique in that the best and brightest from around the world flock to the city and the wide range of cultures that call the city home.

Austin strikes me kind of as a Brooklyn of the south similar to Portland in the whole counter-culture, young sort of vibe. Aside from the weather, I think it’d probably be pretty great. A little small for my taste as a New Yorker, but pretty great nonetheless. The city is big enough to support business growth and there are definite financial benefits to being in Texas.

What would be the most appealing aspects of living and working in Austin?

Most appealing would probably be the cultural scene. My tastes could be described as “hipsterish.”

What could possibly attract you to Austin?

I don’t think I really could be drawn away from NYC. I’m always interested in expansion, but NYC is and always be my home base personally and professionally.

When you think of Austin, what one word immediately comes to mind?

What unique advantages are there to doing business in your city that Austin doesn’t offer?

The public transportation system, the density of business, and the access to an unrivaled number of global headquarters. Just orders of magnitude more business being done in New York.

What do you think of the “Austin is great, but don’t move here, we’re full” mentality?

I think it’s pretty typical of people who take great pride in their cities, though I find it entertaining that they’re usually people who moved there after college who take that attitude.

What does Austin most need to improve upon to attract more investment and talent?

I think Austin is doing a great job on the whole. 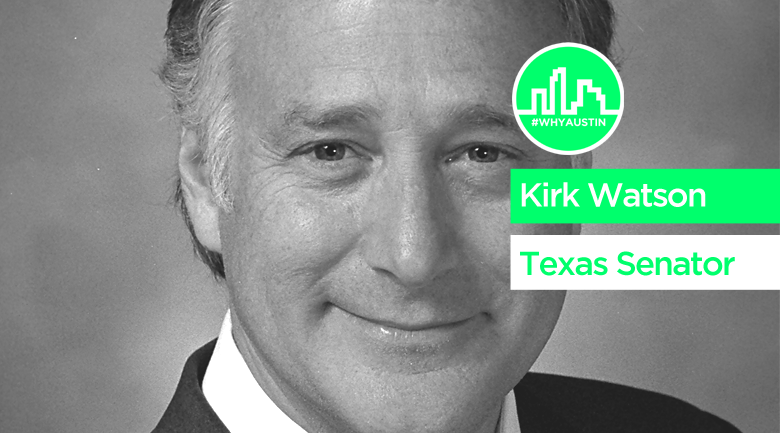 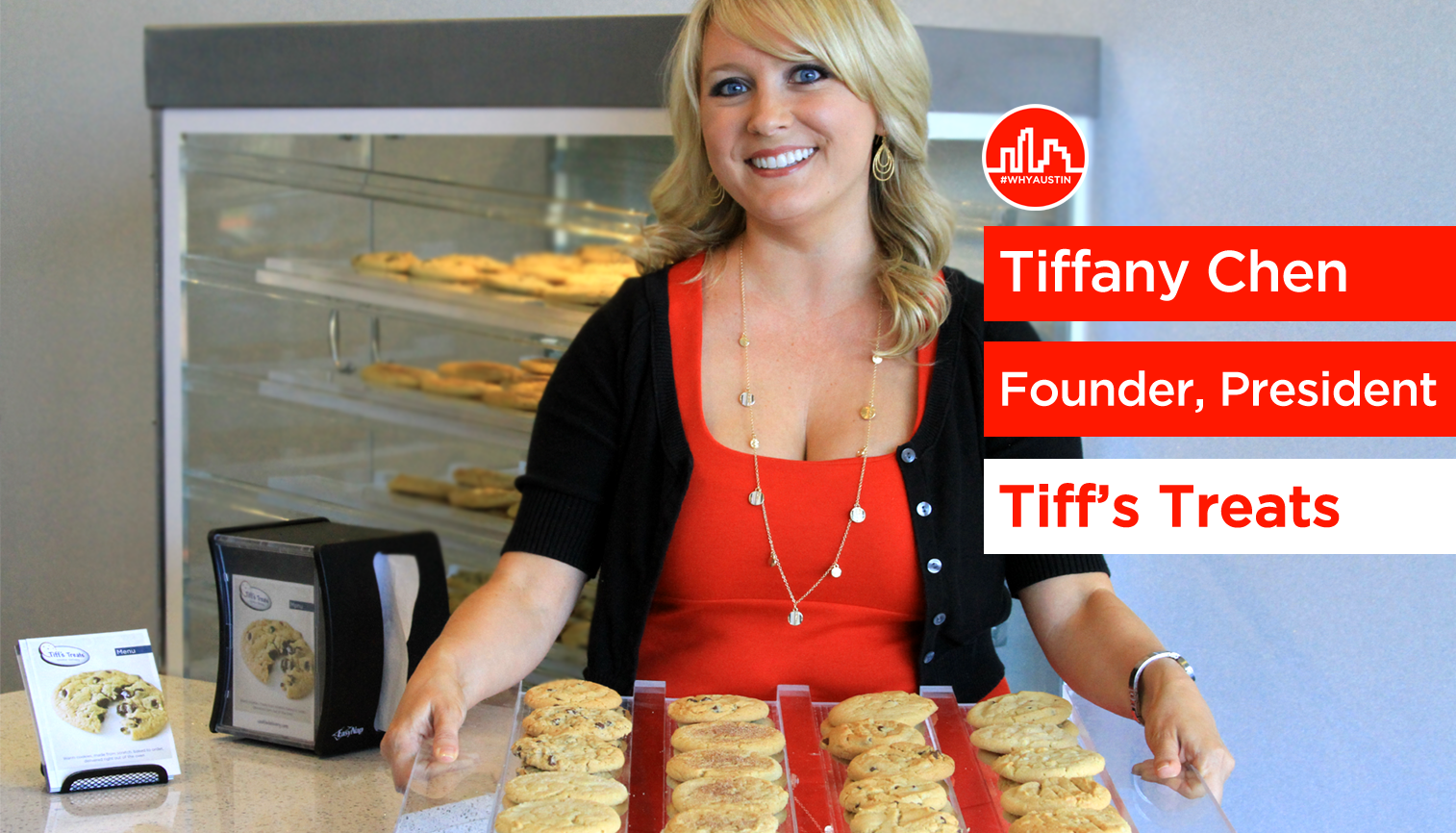 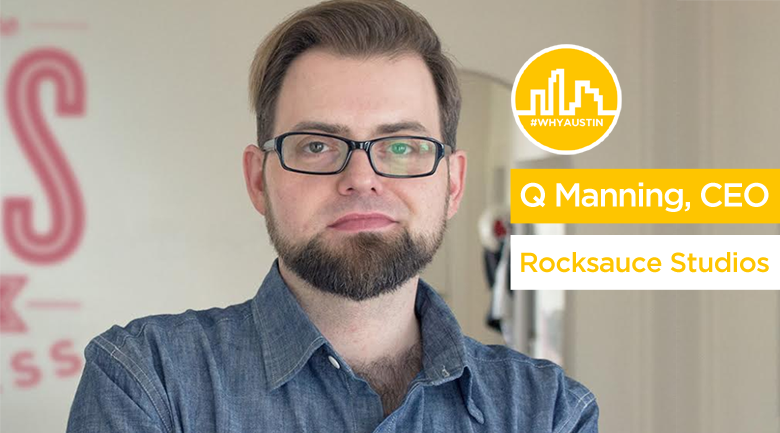 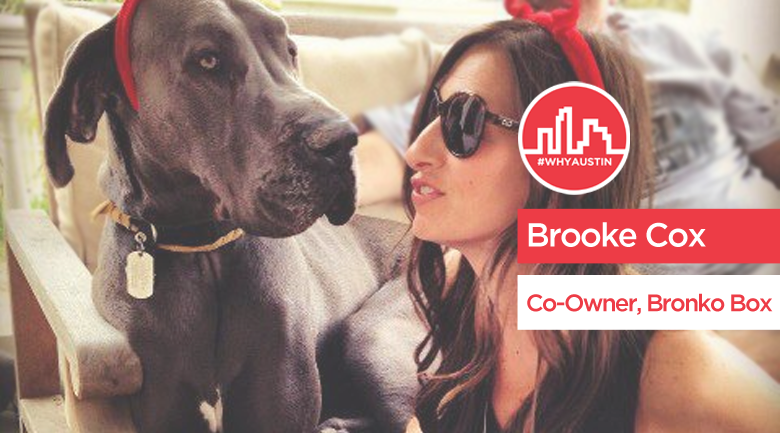 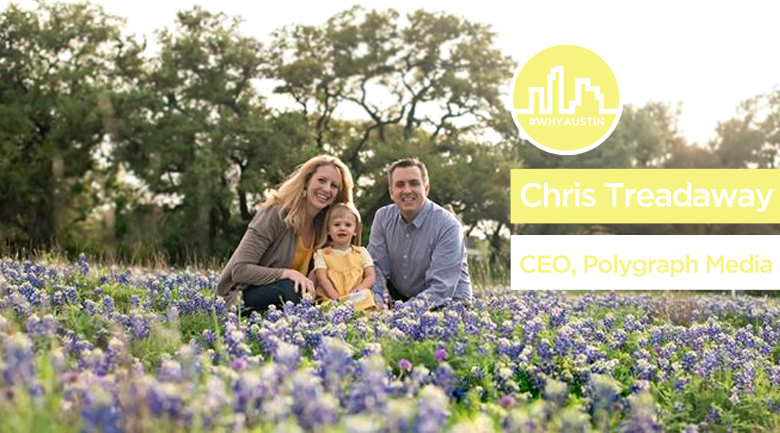 (TECH NEWS) We sat down with SXSW Director, Hugh Forrest to chat about the past, present, and future of Austin - it's an entertaining...

(BUSINESS NEWS) Taking a look at #WhyAustin, we chat with Amy's Ice Cream founder, Amy Simmons about doing business in one of the nation's...

P. Terry's founder, Patrick Terry sits down with us to honestly assess the business environment and living conditions in Austin - why it is...

(BUSINESS NEWS) As part of an ongoing series discussing the advantages and challenges of doing business in Austin, we chat with Indeed President, Chris...