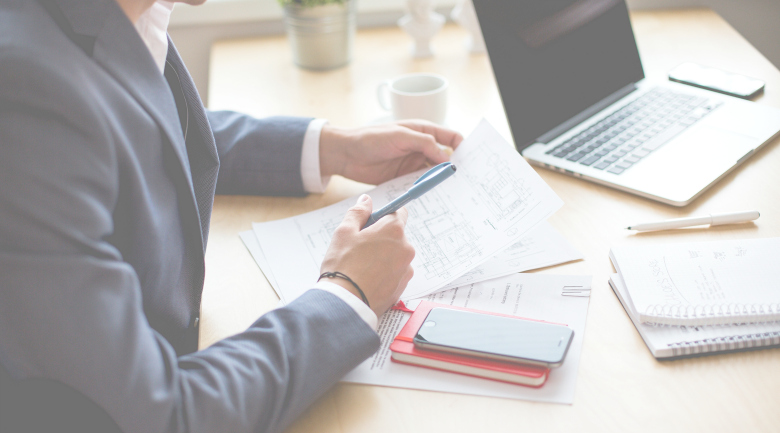 Unemployment in the U.S. has dropped below 5% for the first time in eight years, making today’s job market increasingly in favor of employees and job seekers. With candidates having more choices and bargaining power than they’ve had in the last decade, employers who are hiring will ultimately have to make a concerted effort to gain mindshare among potential workers.

What makes a company good?

But, when it comes to hiring, how much does a company’s reputation as a place to work really matter? The Harvard Business Review recently partnered with ICM Unlimited to learn more about how consumers evaluate a company’s employer brand and then translate their impressions into dollars. They published to their blog the results from their representative survey of 1,003 full-time professionals in the U.S.

According to their findings, the top three factors that contribute most to a bad reputation as a place to work center around concerns about job security, dysfunctional teams, and bad leadership. When it comes to factors associated with a good reputation as an employer, the top three are stability, career advancement opportunities, and the ability to work with a top-notch team.

The cost of buying people

Their research also found that a company with 10,000 employees could be spending as much as $7.6 million in additional wages to make up for a poor reputation. Looking at their data, they say they based that number on an average U.S. salary of $47,230, sourced from May 2014 Bureau of Labor Statistics calculations. The study also assumed an annual turnover of 16.4% – information gathered from CompData.

Their research showed a minimum 10% pay increase is necessary to convince a candidate to take a job at a company with a poor reputation.

They say ultimately that’s about $4,723 more per hire.

However, the added cost is only for those the company can convince to join them. Of the people surveyed, almost half wouldn’t even consider taking a job with a company that exhibited the top three negative employer brand factors, regardless of pay increase.

Even if a company offered a 10% raise, only 28% reported they might consider joining.

There are ways to counteract a bad reputation when it comes to recruiting. The Harvard Business Review suggests utilizing tactics such as figuring out your employee value proposition, mobilizing your biggest fans, and getting executive buy-in when it comes to storytelling. For the complete article and full list of suggestions for companies to improve their reputation, check out the article on the Harvard Business Review blog .

In this article:career, Company, employment, Hiring, reputation, The News