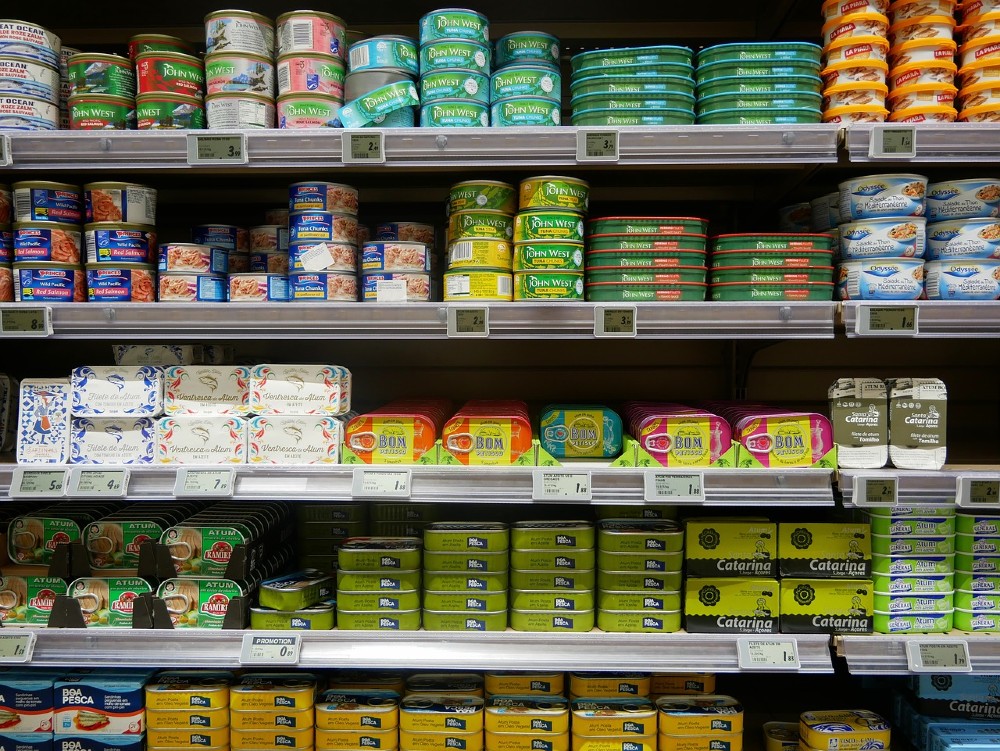 You’ve heard of Big Pharma and Big Oil, but now we’d like to introduce you to Big Tuna. Something shady–illegal, in fact–went on behind closed doors at Bumble Bee, Starkist, and Chicken of the Sea. Busted for price fixing, Bumblebee CEO, Christopher Lischewski, played a leading role in the scheme and is heading to prison.

Now is the time of reckoning for Lischewski, sentenced last week, by the U.S. Justice Department’s Antitrust Division, to three years in prison. Together with his prison sentence, Lischewski will have to pay a $100,000 fine. His company, Bumble Bee Foods, LLC, also has to pay a $25 million criminal fine for its role in the illegal price fixing scheme intended to take advantage of U.S. consumers.

Back in September, the Justice Department sentenced StarKist Co. to pay the maximum statutory fine of $100 million in the case. Seems the largest three canned tuna fish companies in the U.S. market got caught with their hands in the proverbial cookie jar, conspiring to fix tuna prices. While “Corporate Villains Caught Being Greedy” hardly seems like news in this day and age, seeing them get caught, charged, and sentenced appropriately certainly does.

In an era when it seems like the bad, big guys are getting away with far too much, and the little guys are paying the price; it is reassuring to see the Justice Department going after, and nabbing the villains. The little guys are weary and broke, and, quite frankly, we need a win. This may not be quite as satisfying as watching cartoonishly nefarious Martin Shkreli get escorted off in handcuffs, but it is a victory for the people.

Tuna fish is a staple in many U.S. households, and one that has always been on the affordable side. Price fixing essentials like tuna is especially dirty business. FBI San Francisco Division Special Agent in Charge, John F. Bennett, made an official statement on the U.S. Department of Justice’s website.

“This sentence is the result of our commitment to holding corporations and senior leadership accountable for their actions, whether they operate in the food supply industry or elsewhere,” said Bennett. “This brings us closer to our goal; allowing our citizens to be able to purchase food in an unbiased market within an efficient and fair economy, free of corporate greed.”

Three other executives charged in the price fixing conspiracy case pled guilty and testified in Lischewski’s trial. More may fall as time goes on, too. The CEO’s sentence is a result of the Justice Department’s ongoing investigation into price fixing in the packaged-seafood industry. The Antitrust Division’s San Francisco Office, and the FBI’s San Francisco Field Office are in charge of the investigation. It’s encouraging to see these authorities going after the big fish. U.S. consumers have been on the hook for too long.

In this article:business news, price fixing, The News, tuna