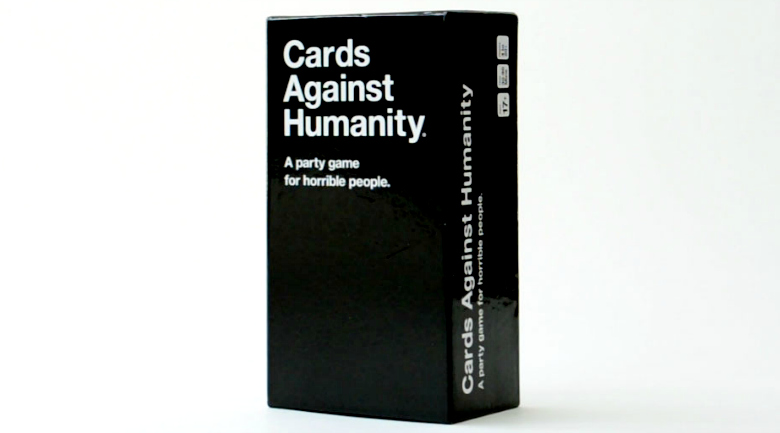 Cards Against Humanity has revived society’s love of non-electronic games. Developed as an adult version of Apples to Apples, Cards has become a party favorite among households.

The company responsible for the game is based out of Chicago and did something that has surprised many. In a stroke of holiday spirit, the company gave their factory workers based in China paid vacation time.

Read also: Do we love a bargain when made aware of the sweatshop laborers behind it?

Cards recently released a promotion titled “Eight sensible gifts of Hanukkah”, and some of the proceeds made went towards the vacations. The company posted a blog on their website explaining their promotion as well as the vacation for workers.

With the promotion, 150,000 people signed up to receive the “Eight gifts.” And while most companies would just pocket that money and take themselves on vacation, they opted to take a more non-traditional route.

Spotlight on their labor force in China

Cards pointed out the fact that many of us choose to overlook the fact that most of our products come from China. They stated that companies do not like to draw attention to their products being made overseas. Therefore, Americans are, for the most part, unaware of the labor that goes into what they are buying.

They wrote, “We’ve always viewed the way our stuff is made as a part of who we are. Our printer in China has grown with us from a small business to a huge operation, and it’s important to us to go above and beyond our obligation to the workers who make our game”.

They made sure to point out the fact that they offer excellent working conditions and wages. But even with that, factories in China are generally strict and workers do not often take vacations.

A step in the right direction

Cards bought out the factory’s capacity for one week and paid them to produce nothing. This way, no revenue was lost on their part.

It seems as though the Cards’ company is hoping to ignite a change toward appreciation. “This doesn’t undo the ways that all of us profit from unfair working conditions around the world, but it’s a step in the right direction.”

Many of us can learn from this example. While we may not have the funds to thank someone with a vacation, a holiday card or a simple “thank you” can go a long way in showing someone working in service how much their work means to you. 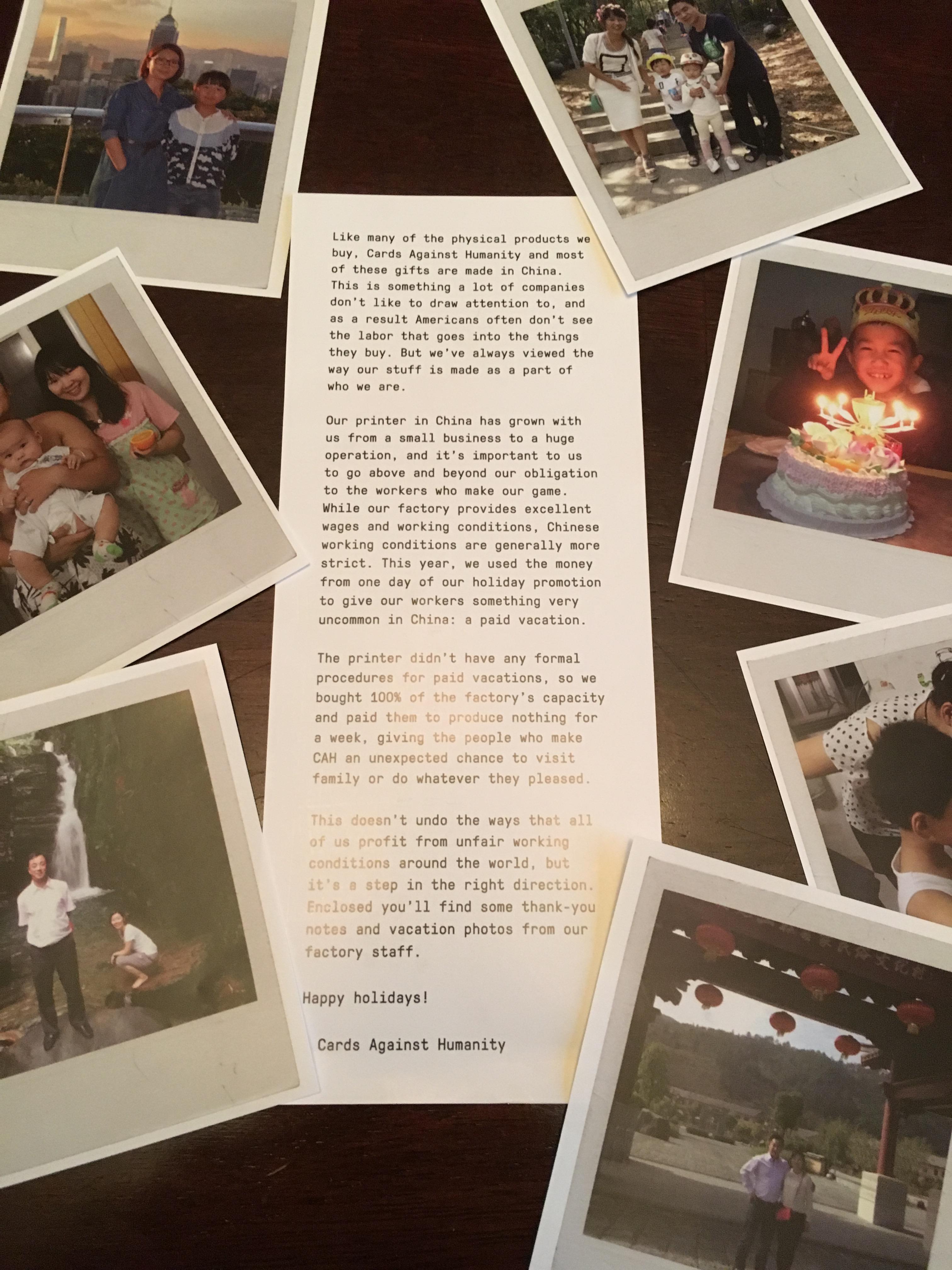 In this article:Cards Against Humanity, china, factory, paid vacation 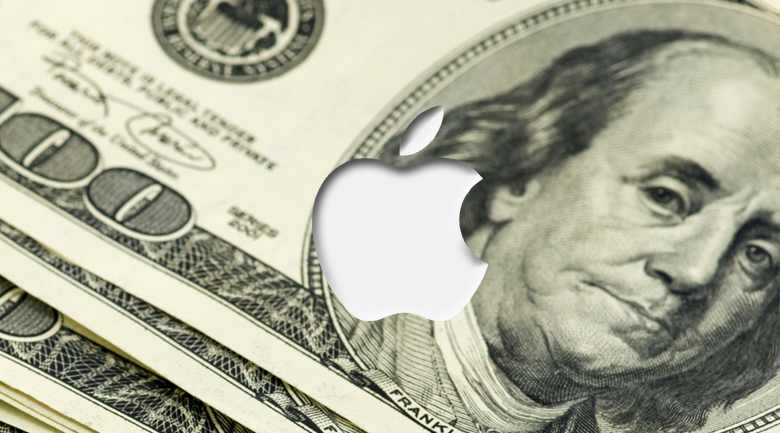