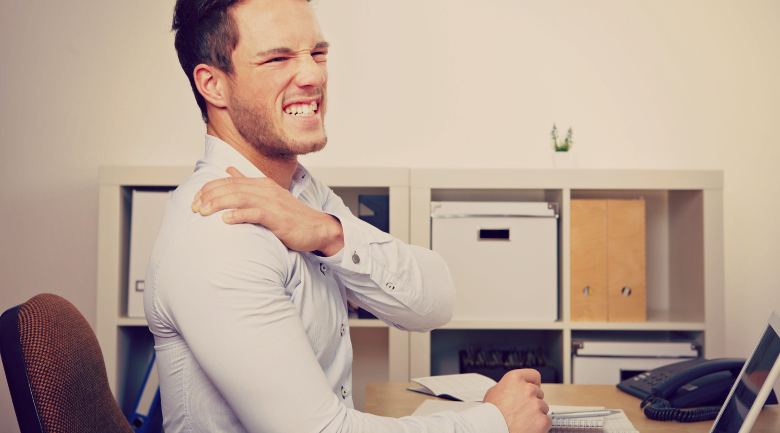 Most of us have been to, or participated in, some type of company team-building events. From tug of war, to baseball and softball, these events are fairly commonplace to engage employees and management in a bit of fun and foster a sense of trust and belonging. However, you may want to rethink the types of events you include in your next company outing, or it could cost you.

According to the Consumerist, South Carolina Supreme Court recently rules that a workers who shattered two bones in his leg during a company team-building kickball game, should be entitled to workers’ compensation.

The original workers’ comp claim was denied by the state’s workers’ compensation commission, citing that participation in such events is voluntary. The claim was then appealed to the state appeals court and the decision was upheld.

It was then brought before the state Supreme Court, where the ruling was overturned based on the notion that while it is an employee’s choice to be on a company team, and they choose whether or not to play, in this case, the worker had worked with his boss to organize the event and since he was in charge of the event, it became a part of his job; basically requiring him to be there.

Two justices wrote in their dissenting opinions, they would have upheld the commission’s decision to deny benefits because it was not clear if the employee had to attend the game, despite testimony from the employee’s boss stating he would be “shocked and surprised” if the employee was not in attendance. Also, the justices states they did not think there was clear evidence that he had to play the game, even if the employee was required to be there.

The lesson here: while team-building exercises can be a great deal of fun, as well as a practical way to get employees out of the office and engaging with one another, be careful which activities you select, or your company could face a similar situation.

In this article:outings, team, workers compensation 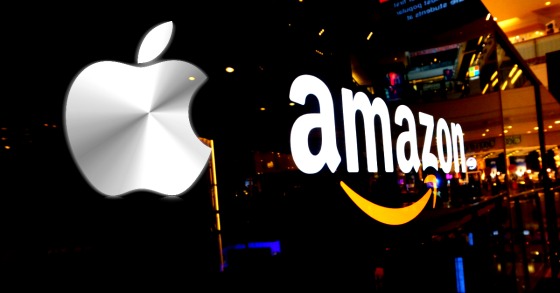 You asked, they listened! Amazon + Apple for the win 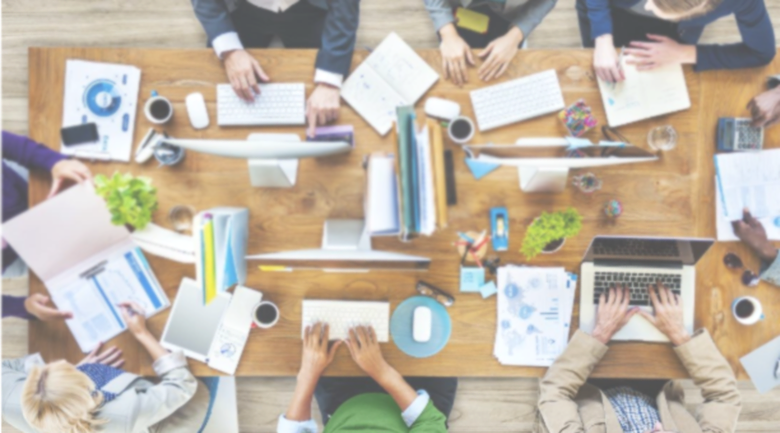 While the main goal of any workplace is to get the job done, it is important to not overlook team bonding. 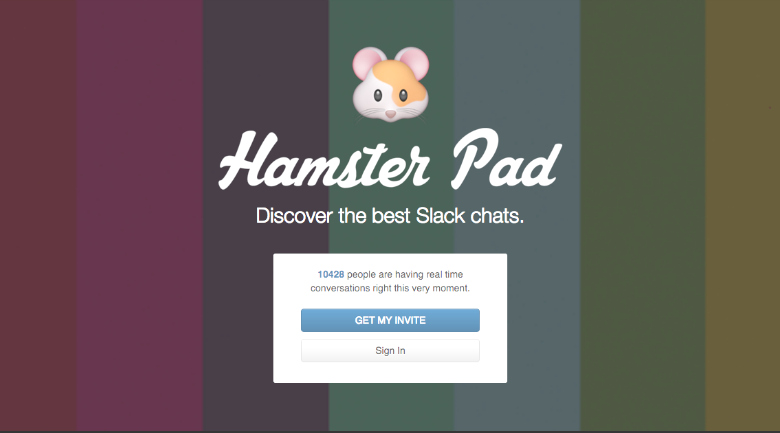 Slack is pretty popular, but is it growing in ways that could make it the next big social media platform? Hamster Pad may have...