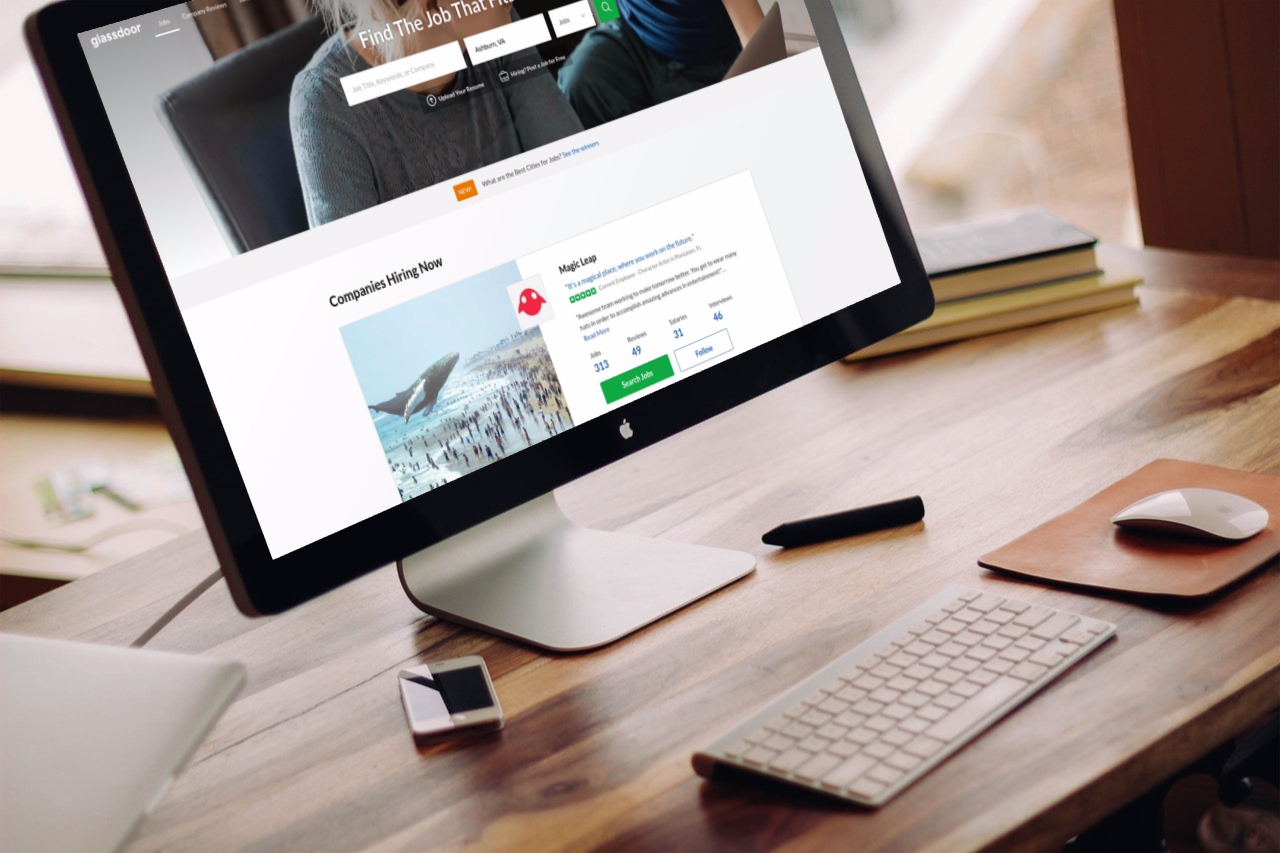 One of the more clearly understood parts of capitalism entails letting consumers decide based on their available choices, and – should their decisions have a negative impact on your business – living with the consequences. But when a former employee levies criticism that can inspire those same deleterious effects, the correct course of action becomes a bit less clear. This lack of clarity is what inspired LoanStreet, a New York fintech startup, to file a $1 million defamation lawsuit against a former employee who left a scathing Glassdoor review.

While the lawsuit has yet to lift off, it raises a serious question: Can you reasonably expect to be sued for roasting your old job?

Wyatt Troia, a software engineer who worked for LoanStreet, claims that he was fired after assessing another employee’s code and reporting some mistakes. He also refers to LoanStreet using disparaging terms (The Hustle quotes him as calling the company “a raging dumpster fire”) and alleges that he never received the $100,000 in equity that he was promised.

The Hustle also reports that Troia’s reviews were published on Reddit and Blind, with LoanStreet alleging that these reviews were made more visible to passersby courtesy of Google Ads for which Troia paid.

LoanStreet also maintains that Troia was fired for routine reasons (i.e., poor performance) and that his allegations are incorrect, setting the stage for their defamation lawsuit against him.

In the grand scheme of things, reviews such as Troia’s can have devastating implications for businesses – not just for their clients, but for prospective hires as well. The Hustle references this study in which a marketing firm found that up to a third of employees have turned down positions due to negative reviews.

But LoanStreet sets a dangerous precedent with this lawsuit, suggesting that employees who leave on poor terms cannot criticize the way they were treated in an online space without severe financial repercussions.

When faced with the option to critique (and possibly be fined heavily for it) or remain silent, most employees can’t afford to do anything but take the second choice.

It is worth noting that similar lawsuits have been thrown out in the past, with Glassdoor ducking a potential fine for refusing to remove negative reviews on account of Glassdoor simply being the intermediary rather than the author. While Troia is both the author of the offending posts and the target of the lawsuit in this case, he may benefit from Glassdoor’s record.

In this article:career, glassdoor, The News