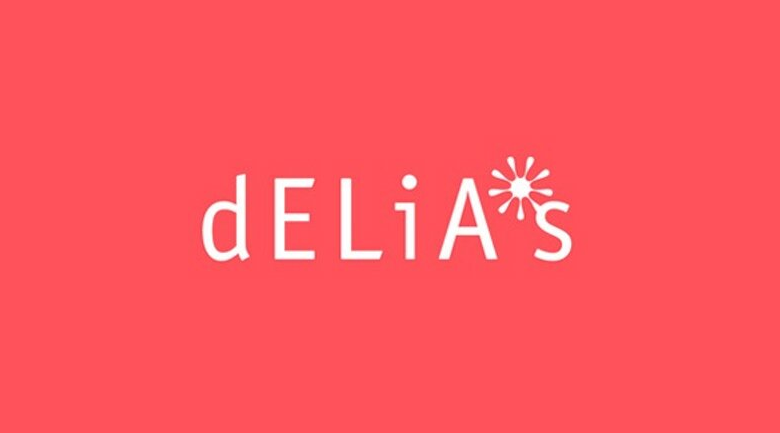 Delia’s may not die after all, hooray!

The days of styling our hair with all those tiny little clips like the Delia’s catalog models and circling bell bottoms and baby tees that we just had to have with a sharpie are long gone, but at least we knew some cool little tweens and teens were still enjoying our beloved brand. That is, until all of our grungy hopes and dreams were dashed last November with the news of Delia’s closing.

The store had been struggling for a while and it was no real surprise when they announced they were filing for Chapter 11 bankruptcy in late 2014 after many attempts to improve sales were unsuccessful. Girls who grew up in the 90s let out a collective sigh with this news. Little did we know, some of our other favorite stores and brands like Wet Seal and Lip smackers would soon be headed towards a similar downward spiral.

What’s that noise? Delia’s is back and they are re-launching?

Yes, that’s the word on the street. They’ve announced via Facebook and Instagram that they’re going to be opening their online store back up- just in time for the back-to-school season.

They haven’t revealed any detailed information besides the squee social media posts. It seems like they will be marketing to the very same clientele that quit shopping with the brand and caused their closing in the first place. It makes you wonder if Delia’s will ever be able to capture that same allure with this new crop of kiddos like they did with girls of the 90s.

Malls and retail stores are struggling to keep up these days, as Delia’s very well knows. Moving things to online will give them lower overhead and tweens will now be able to shop at their convenience (with their parent’s credit card, of course).

The brand started with their infamous catalogs, and rumors abound that they’ll be returning to their roots and sending mail out catalogs again as well. Here’s to hoping that Delia’s can figure out a way to reach this new generation of teens. The 90s are back anyways, right? Maybe they can survive by selling chokers and platform shoes again.

In this article:Business, delia's, Marketing, relaunch