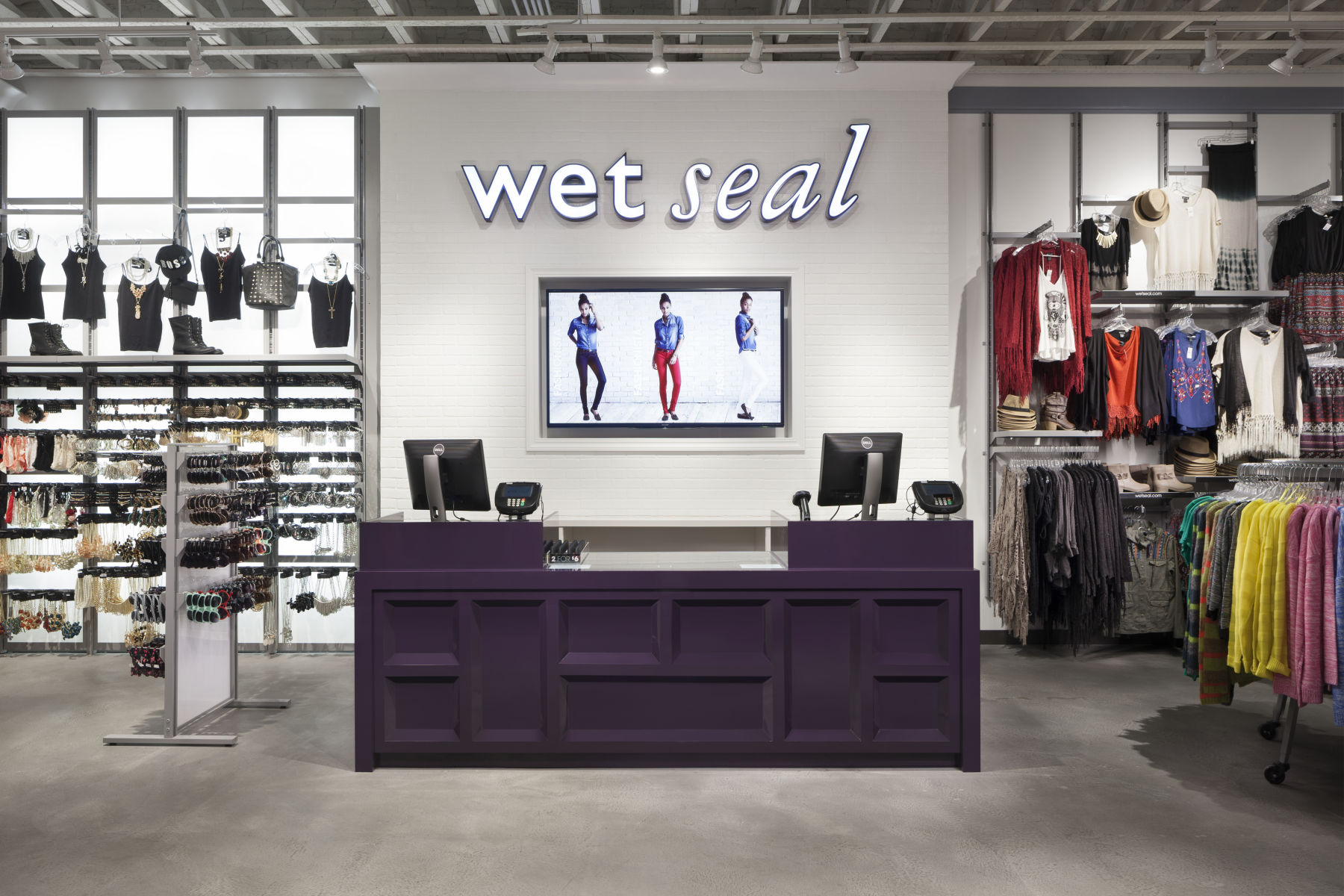 Bad news for fans of the 90s

If you’re a 90s chick, you probably died a little inside when you heard Delia’s was closing. Well brace yourself, Wet Seal, a fixture at shopping malls for decades, has just closed well over 300 stores and laid off thousands of employees to avoid bankruptcy. Where, oh where are you going to find your flare jeans now?

Around 3,700 employees are now unemployed by the mass shut down of these stores, many with no advance notice and in a less than ethical manner. Employees are not going gently into that good night either. Instead, they are plastering posters on the glass doors of their abandoned store fronts that say, “We lie to our employees to hide the fact that yes we are closing and gave no warning,” and taking to social media to air their grievances.

The internet is listening too- hopefully other businesses facing hardships can learn from Wet Seal’s gaff and have a smoother transition in place for potential future layoffs. Finding a warm body to pick up the phone in Wet Seal stores in the Nashville area proved difficult. Most stores didn’t answer. An employee cheerily answered at the Opry Mills Mall location in Nashville, however, and said her store has not been affected by the layoffs. She explained that the CEO had indeed been in contact with management but regular employees were not privy to the information given in these conference calls.

The reasons for the downfall

A big issue for Delia’s is that they did not grow with their customer base. Wet Seal fell victim to this as well. Wet Seal has been all over the place in years past by swapping CEO’s and having an identity crisis with their sparkly clothing lines. Other stores have swooped in over the years to cater to the Millennials who used to buy clothes at the mall.

We’re looking at you Urban Outfitters and H&M. Urban Outfitters is interesting because they have transitioned from catalog to having a thriving online sales presence while also opening trendy little stand-alone stores in upcoming areas for hipster city dwellers. They have done precisely what Wet Seal never even considered.

Ed Thomas, Wet Seal CEO, said in a statement, “This was a very difficult decision to make, but after reviewing many other options since I returned to the company in September, our financial condition leaves us no other alternative than to close these stores.” With the after effects of the recession still playing out for businesses and abandoned malls becoming a part of the everyday landscape across our American cities, it’s clear why some of these long standing stores are struggling.