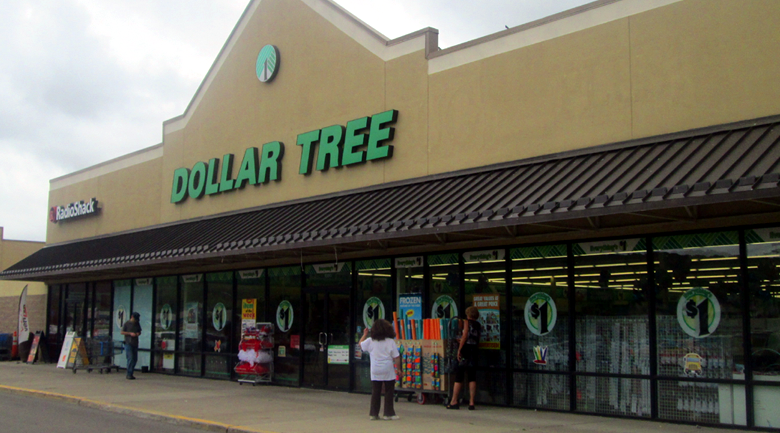 Zillow and Trulia: not the only big acquisition today

This acquisition would put Dollar Tree well ahead of the current industry leader, Dollar General which operates 11,000 stores, earning $17.5 billion in revenue.

Dollar Tree and Family Dollar will continue to operate under both brands until the merger is completed in early 2015, pending regulatory approval.

Shares of Family Dollar skyrocketed in early trading with the release of this news, and Dollar Tree shares improved, but meagerly.

The state of dollar store chains

As the economy tanked, dollar stores became popular and the chains overbuilt stores, which they have begun scaling back as the economy recovers. For example, Family Dollar announced this spring that they’d be closing 370 stores, reduce their staff, and slash prices on over 1,000 items. Dollar Tree has not indicated whether these plans will move forward or not.

Pricing policies at both will remain in tact, with Dollar Tree selling items for $1 or less, and Family Dollar selling strictly discount items, many above one dollar.

Pricing has shifted at various discount chains, and as the economy recovers, watch for more mergers, layoffs, and pricing shifts that reflect a more modern economy.