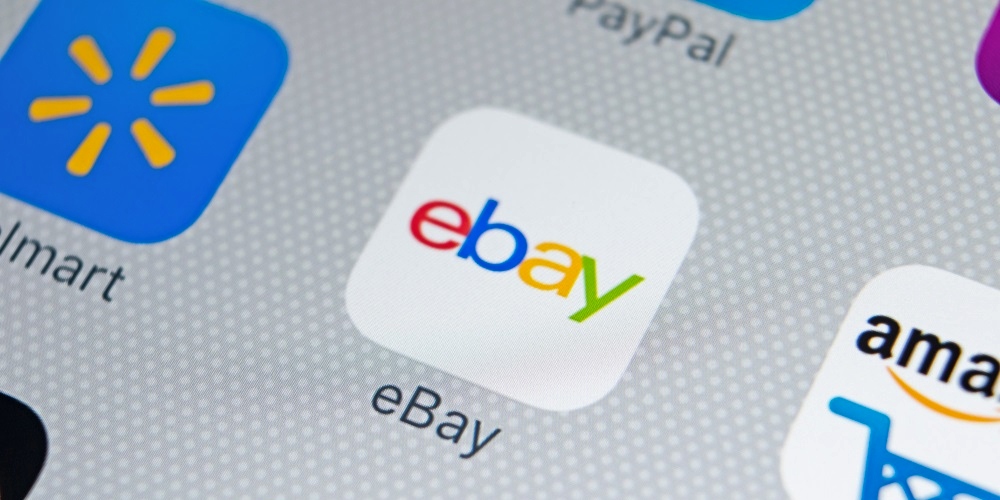 While some of us are still lamenting the eBay-PayPal Break Up from three years ago, focus has shifted to the stock battle between the two brands of late, while most are wondering – how long does eBay even have as Amazon sucks all of the oxygen out of the room?

The ecommerce giant faces some heavy competition from Amazon and other online retailers and needs to reinvent its image if it’s going to thrive. Barely a year ago, nearly 15 percent more sellers were listing products on both ecommerce sites, but the trend towards Amazon has accelerated rapidly. The competition is even more messy given that eBay is very likely about to sue Amazon for poaching sellers.

How eBay moves forward will have a lot to do with how it rebrands itself. They have a huge marketplace, and unlike Amazon, they don’t continually put sellers in a position of peril. eBay represents an opportunity for big brands to sell not only on their own websites, but through a trusted, well-established seller who has been around for a long time (as summarized by ChannelAdvisor).

The brand has a number of woes to overcome to work with retailers, especially as Amazon boasts an impressive search engine optimization and is many people’s first stop shop. And Amazon’s reputation is, well forgive the joke, in Prime health – whereas some sellers still pass up Amazon to sell the slightly-attractive-but-isn’t-our-aesthetic dishes received as an inheritance or gift (despite the fact nearly 81 percent of items sold on eBay are brand new).

And the start of fixing that image is better marketing, and emphasizing what their strengths are, most notably:

The conversation around eBay is ongoing, and how the company appeals to large retailers and develops this brand is something sellers will be monitoring, because colorful tv ad campaigns won’t be enough to keep them afloat.

In this article:amazon, ebay, Tech, The News