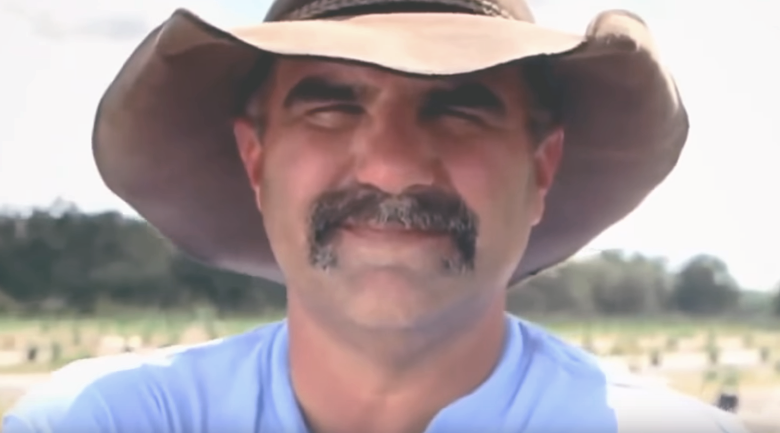 What happens when a humble man pitches to the Shark Tank?

Innovator after innovator have walked through the doors of “Shark Tank” in pursuit of taking their invention and making it a huge profit. On the same stretch of road, the “sharks” are also looking to make a profit.

However, things were different when Johnny Georges walked through the “Tank” doors. After a brief introduction to why he was there, the audience learned that Georges had developed a water conservation tool for farmers called the “Tree T Pee”.

What sets Georges apart from others who have tried to persuade the investors to make a deal with them is his genuine concern for the consumer. Georges knows that the average farmer only has so much to spend on resources. As a result, he purposefully lowers his prices to where he is only making a dollar for each Tree T Pee sold.

Georges attributes his idea, and his humility, to his father who was also a farmer. He explains that his father came from nothing and taught his son everything that he knows. His story, and his invention, swayed guest investor John Paul DeJoria to become his partner.

So, what can we learn from Johnny Georges?

First of all, it is refreshing to see someone so incredibly humble who is truly looking out for the best interest of his customers.

On the other side of that coin, it is sad that this could be referred to as “refreshing”. It seems that most people are so focused on money that they forget what is truly important.

Objectively speaking, there is no downside to having concern for others. Georges reminded viewers of this virtue as he addressed the reason that his prices are so low is because the modern farmer does not have much to work with.

Never forget where you came from

What struck me the most about this segment was how I was reminded of the importance of never forgetting where you came from, and who helped you get to where you are. Georges credits his father for molding him into the person he is today.

Many people would take full claim over an invention and attempt to make as much money as they possibly could. However, there are a select few that will not only help people with an invention such as Georges’s, but they will teach us lessons along the way.

While we all know the significance of following your dreams, it is important to remember that we can always help, and be mindful of, others along the way. And, through the process, always remember where your roots lay. We could all stand to be a little more like Johnny Georges. 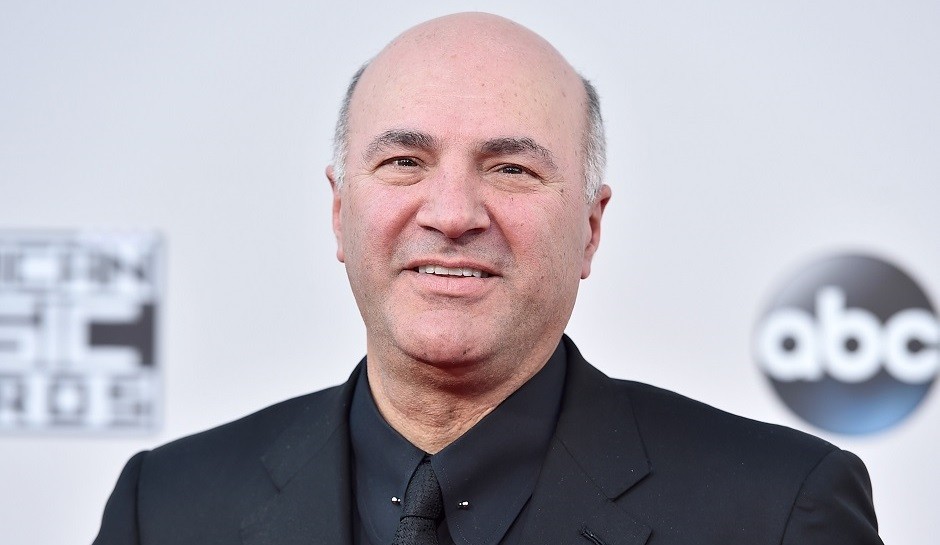 (BUSINESS NEWS) Kevin O’Leary, one of the sharks from “Shark Tank,” has declared that he intends to run for leadership of the Conservative Party... 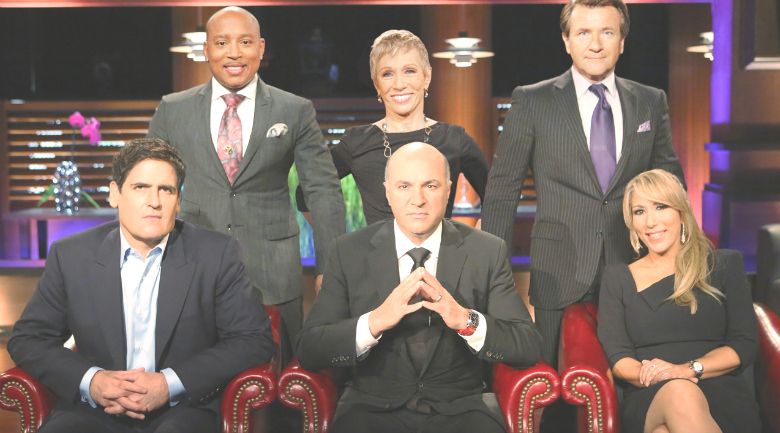 Shark Tank is more than just entertainment, it's a guidebook for how you can run your business more successfully - are you watching closely? 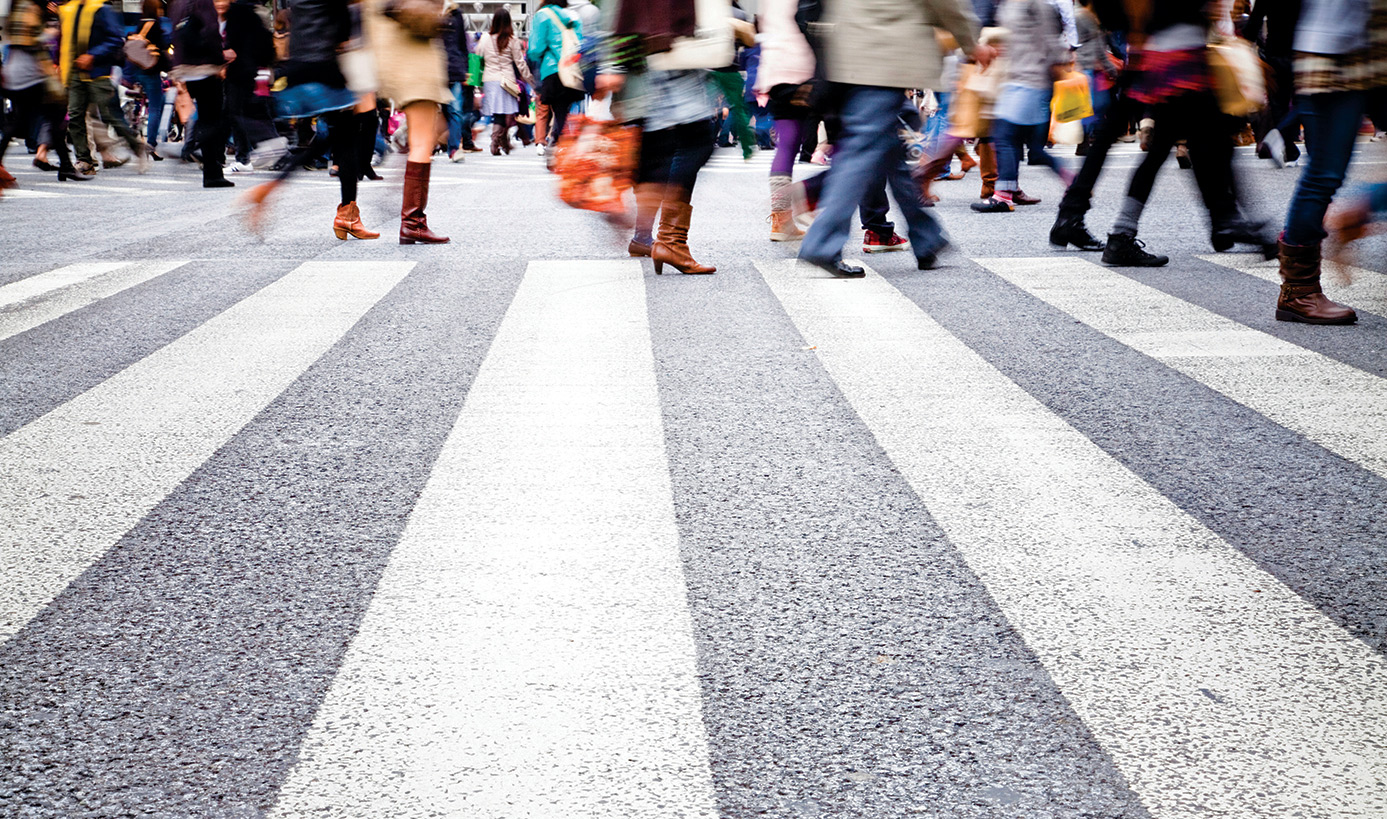 MotionLoft: Track physical traffic to your business in real-time

MotionLoft is a tiny sensor with computer vision that provides data on the patterns of traffic, both people and cars, passing by a property.