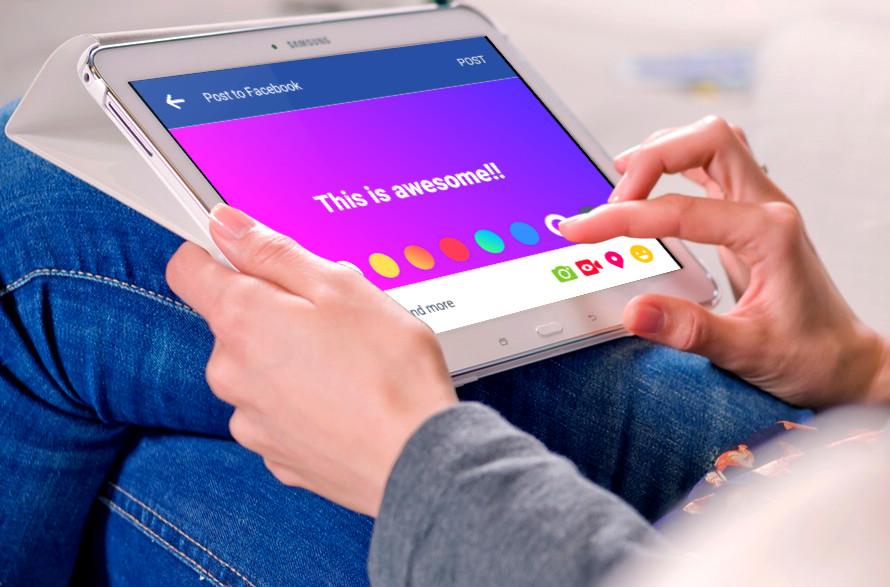 In a monstrous display of self-awareness, Facebook recently announced its intent to take a few steps back from the current ad-heavy News Feed model in favor of a more friends-and-family-centric presentation.

As you might guess, investors weren’t thrilled at the news, nor were influencers — but is Facebook’s plan that big of a deal?

Well, no, not really.

As we all know, Facebook started out as a social media platform with the intent of connecting college students of specific universities. As the social media platform has developed, it has evolved into an all-inclusive platform, allowing influencers a similar degree of presence as family and friends in the average user’s News Feed.

Given the level of dissatisfaction with Facebook over the past couple of years, it’s no surprise that they’re dialing back the number of obtrusive ads in the News Feed. Facebook, like nearly every other service, form of entertainment, and platform this year, is banking on nostalgia by going back to its roots.

It’s understandable why investors and influencers are upset with this decision – in their eyes, Facebook is cutting back on the profitable nature of the News Feed rather than capitalizing fully upon it. This concept is based in unfounded paranoia, however. Facebook isn’t removing all ads — just the ones that they think piss off their users (subjective, but true).

Instead of showing general ads for products in which you may be interested, Facebook plans on showing rich, detailed, engaging ads that people want to interact with, thus fostering creativity (something the platform has always attempted to do) while making the News Feed enjoyable AND profitable at the same time.

This isn’t another round of ad-pocalypse; it’s just a paradigm shift.

It’s also worth noting that this isn’t the first time that Facebook have done something like this. The News Feed’s algorithm and criteria for displaying ads basically change with the seasons, so adapting your content to fit their requirements isn’t exactly breaking new ground.

TL;DR: If your ads are engaging and interesting, you have nothing to worry about; if you’re part of the problem, you’ll simply have to adapt to the whims of Facebook like you’ve done in the past. If you’re an investor, you got mad and were part of the 5.0% stock price dip the day of the announcement, but you’ll settle in like everyone else.