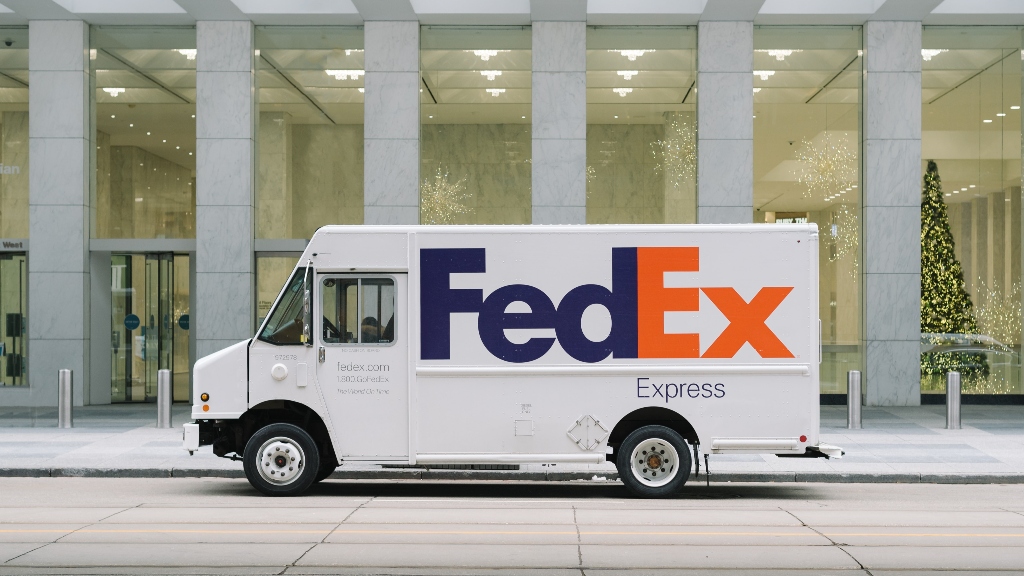 No one likes the term recession, which is generally identified as a fall in Gross Domestic Product (GDP) in two successive quarters.

When this term is used, people normally start envisioning the worst and worrying about circumstances more like the Great Depression in the late 1920s to late 1930s. It is understandable to get a bit worried when businesses, and that random uncle you barely know on social media, start talking about the markets falling and a recession looming. After all, this can lead to job losses, businesses closing, and a lack of ability to get supplies due to supply chain issues. Luckily, a recession tends to be much more short-lived than a depression according to Forbes, which stated that the average recession lasts about ten months.

FedEx, like many other companies, has been dealing with monetary struggles. This month, the company’s stock value fell 21%, losing approximately $11 billion in market capital, according to a report by CNBC. FedEx blamed weakening global demand for their stocks falling short of projections.

The numbers were released early due to a technical error according to FedEx. This was possibly a good thing as after this announcement, the company’s stocks closed slightly higher than they were forecasted to. In a statement released by the company after the numbers were put out in mid-September, CEO Raj Subramaniam said,

“Global volumes declined as macroeconomic trends significantly worsened later in the quarter, both internationally and in the U.S… While this performance is disappointing, we are aggressively accelerating cost reduction efforts.”

The company plans to suspend Sunday operations in certain locations and close some of its facilities, which should save between $350 million and $500 million for the company, but may lead to negative impacts such as multiple employees who find themselves unemployed. The company will go a step further by reducing vendor use, putting off projects, and reducing flights. The company estimates a savings of $2.2 billion to $2.27 billion in fiscal year 2023.

FedEx hopes that by following their new plan, they will be able to minimize business impacts and make it through the current financial climate. With any luck, the recession will be avoided and all companies will continue to thrive in 2022, 2023, and beyond.

In this article:FedEx, The News

Why is FedEx still using Flash? We don’t know either but you can make $5 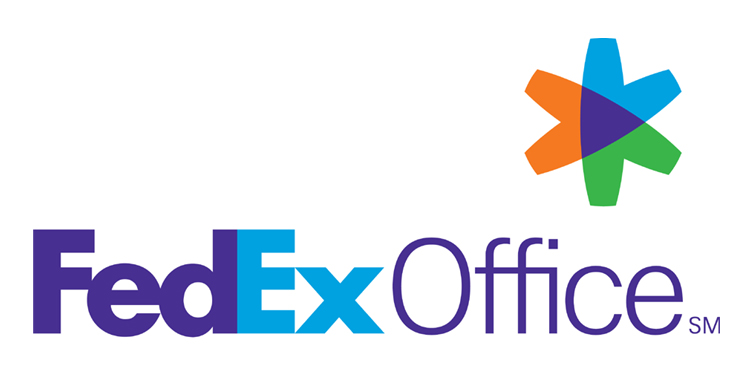