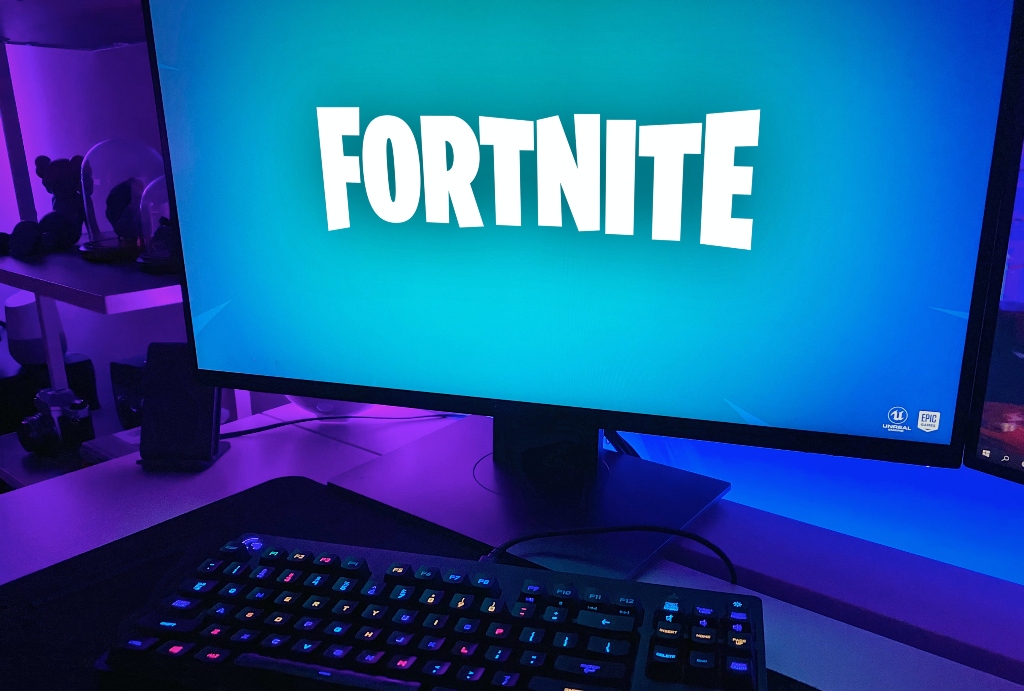 If you’re a parent, chances are you do everything you can to protect your children’s online privacy. You may have a series of passwords, automatic lock-out timers, or complete bans on some websites, apps, or other software. Unfortunately, Epic Games failed to protect the privacy of kids and even tricked them into making unauthorized purchases on Fortnite, leading to hefty charges from the Federal Trade Commission totaling $520 million.

The first settlement for $275 million is in regard to the Children’s Online Privacy Protection Rule. Fortnite collected personal information from minors under the age of 13 and had default settings within the game to turn on voice and text-chat communications with other players. As you can imagine, this raises quite a bit of concern for parents and the FTC alike. Children that young do not yet fully understand the consequences of volunteering identifying information to people online, especially in what should be a friendly gaming environment. Children could be exposed to bullying, sexual content, or even lured to carry on the conversation via text or another platform with even less protection.

The second settlement was handed down for using “dark patterns to trick players into making unwanted purchases.” To clarify, Epic deceived users into accidentally buying gameplay skins while previewing them. If a player caught their mistake, they may have had a difficult time reaching out to request a reversal of the transaction. The FTC also said that players who reversed charges were occasionally banned from Fortnite completely, locking them out of accessing content they’d previously, intentionally, paid for. The settlement for this violation is $245 million.

For many gamers, the violations from Epic Games may not seem overly concerning. After all, most apps and games have similar practices of making purchases a little too easy or raising eyebrows when it comes to safety concerns.

Despite maintaining its stance that they were not intentionally exploitative, Epic has reversed the following:

The FTC Plans to use the settlement money to refund gamers who fell victim to the shady practices. For more information, visit ftc.gov to look at the fund information.

In this article:Fed, fine, The News 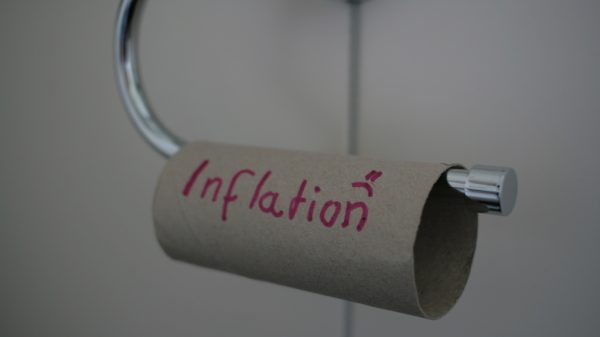 Ritholtz’s Josh Brown and others agree: The Fed is in hot water

With the decisions made by the Fed on inflation mounting, they are fighting to remain credible and relevant for American people.

(BUSINESS NEWS) Facebook got in trouble for lying about a huge break of EU anti-trust laws in the EU and was slapped with a...