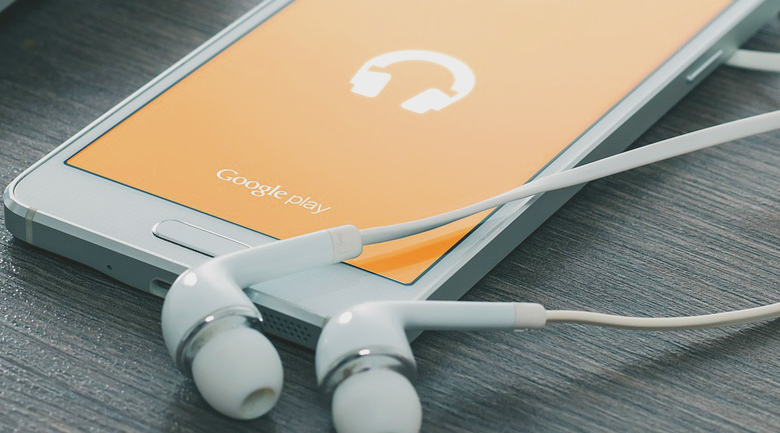 After all the hype, they’re jumping ship

Remember the new chain of Google stores we were all waiting anxiously for? Evidently we’re going to be waiting a little longer, as plans to open their first flagship store in NYC, have recently been abandoned.

In case you weren’t apart of the people anxiously awaiting, Google’s plan to open their first brick and mortar, included an awesomely diverse line of products; putting them in direct competition with Apple and its six NYC stores. Laptops and computers made by various manufacturers operating with Google software, along with Google’s very own Chromebook; were just a few of the products said to fill the shelves of their new 5,442 square-foot SoHo store.

“A space for a brand at the top of their field”

After investing $6 million in renovations at the prime 131 Greene St. location, this place was guaranteed to fulfill the many waiting customers if not with its products, then it’s architecture for sure; with it’s elevated ceilings, glass skylights, and grand windows. Michael Glanzberg, a principal at Sinvin Real Estate, the real esate brokerage and advisory group who is marketing the space, said “This is going to be a space for a brand at the top of their field,”. Are you anxious yet?

Well hold your horses, because news of the store cancellation came abruptly to customers eager everywhere. One can only speculate why they chose to defer from their NYC plans, but location surely isn’t the reason. Greene street, which used to be a slow area, has become prime location in recent years with more upscale and popular shops, such as Dior and Tiffany, occupying the area.

Strong retail presence – was the competition too fierce?

Similarly occupying the area are other tech firms with a strong retail presence. Amongst them being Apple’s store located in Soho, right up the street from Google’s would have been location. Mircrosoft also got a piece of the pie, recently opening their store on Fifth Ave. I’m hoping competition isn’t what made this $365 billion company shy away.

It hasn’t been released if Google plans on moving to a new location, or shutting their brick-and-mortar plan down completely. But we’ll have to continue being patient, to find out. In the meantime, check out the photos of the cool space at 131 Greene St. below, whoever does get it will be thankful for Google’s $6 million renovation investment. 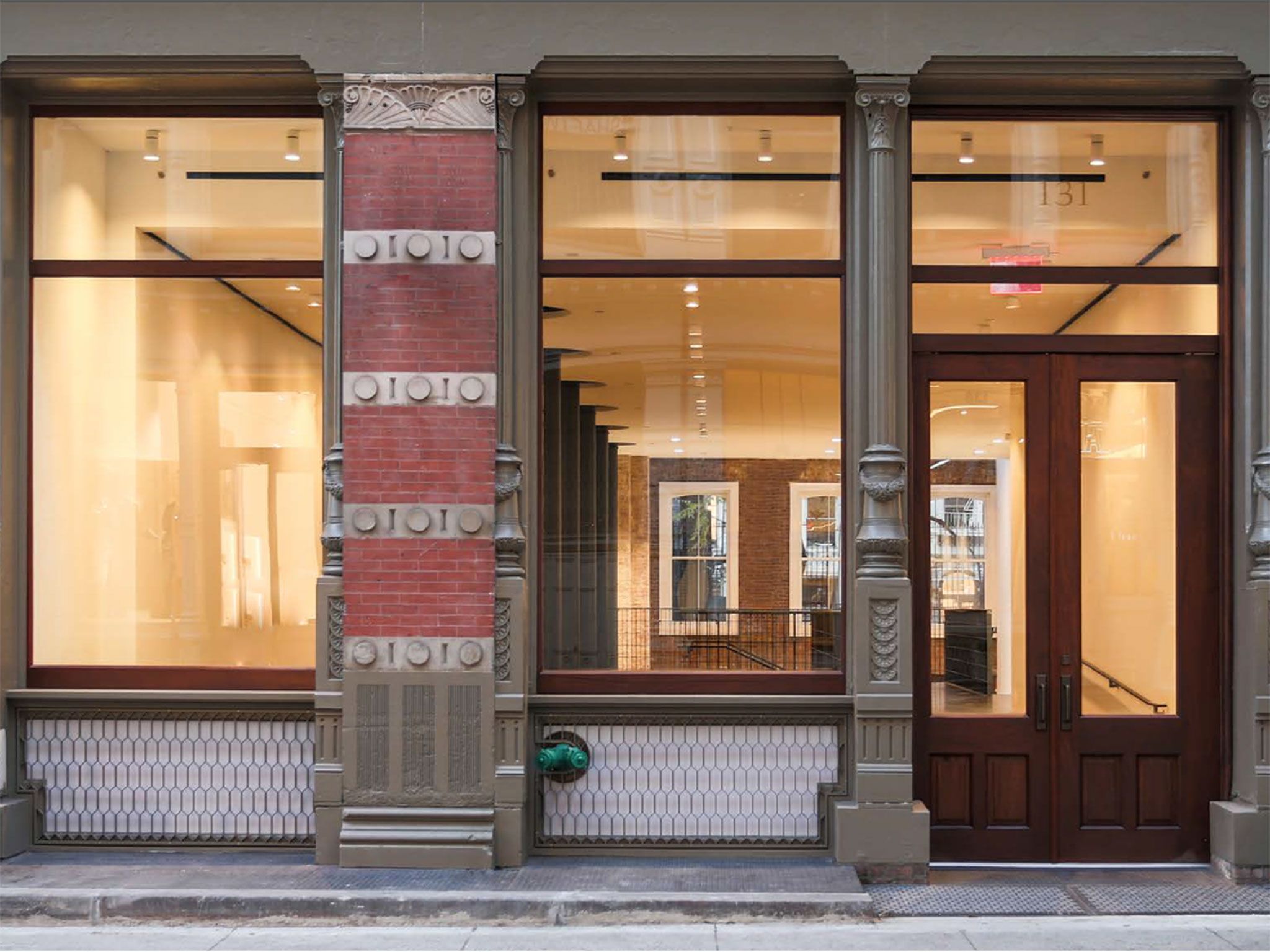 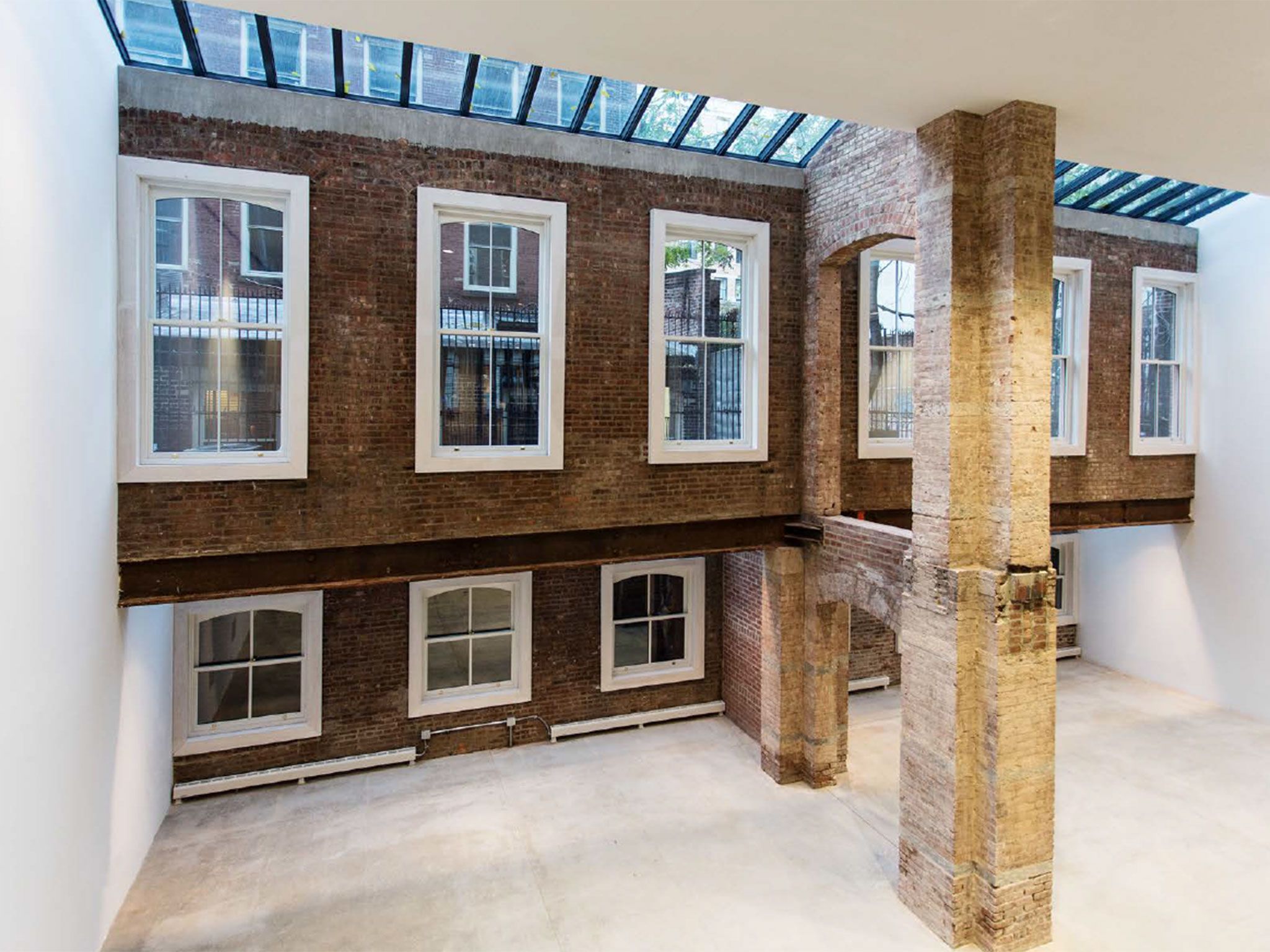 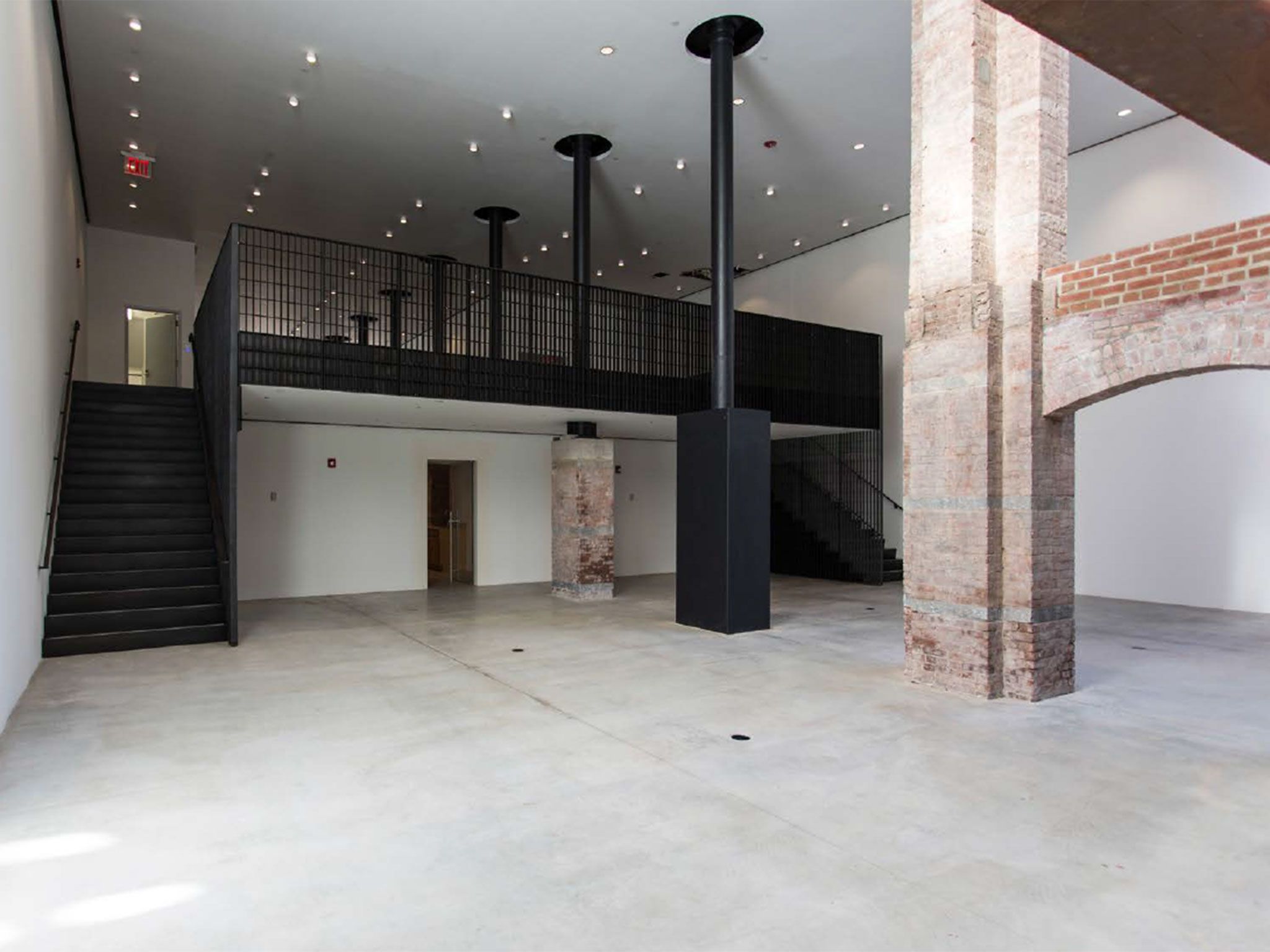