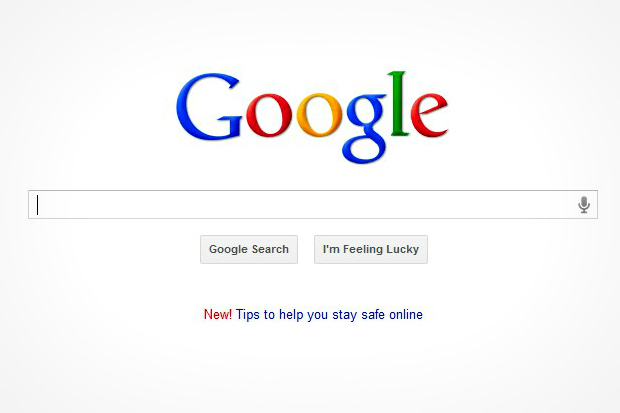 Who do you google?

Be careful what you search for.

A warrant issued in Minnesota wants Google to turn over user info for anyone who searched the name of an identity theft victim.

That took some time

The victim had $28,500 stolen from their SPIRE credit union account after a series of wire transfers.

In order to gain access to the account and carry out the scheme, the suspect had to prove the identity through a series of electronic confirmations.

This included knowing information such as the victim’s name, date of birth and social security number.

In addition, investigators believed that the suspect used Google to find a photo to create a fake passport.

This link was made after authorities googled the victim’s name and saw the picture pop up.

A warrant to break your trust

Without any other direct leads at this time, investigators believe that Google users are the key to gaining some ground. However, Google does not quite agree.

After rejecting the initial subpoena issued to them, Google has now been served a warrant to provide user info for anyone who searched the victim’s name.

The warrant calls for the names, IP addresses, social security numbers and payment information from users. The warrant covers the time period of December 1st 2016 to January 7th 2017.

If you’re thinking that this warrant sounds quite invasive, you’re not alone. First of all, Google may not even have some of the information that the warrant requests. Secondly, the scope of the search is quite broad.

Some even believe that it challenges the 4th amendment against unreasonable search and seizures.

Though it’s not in direct violation of privacy, it could be a jumping off point for law enforcement to be allowed to overstep their bounds.

Precedent to be made

In this article:google, The News, Warrant