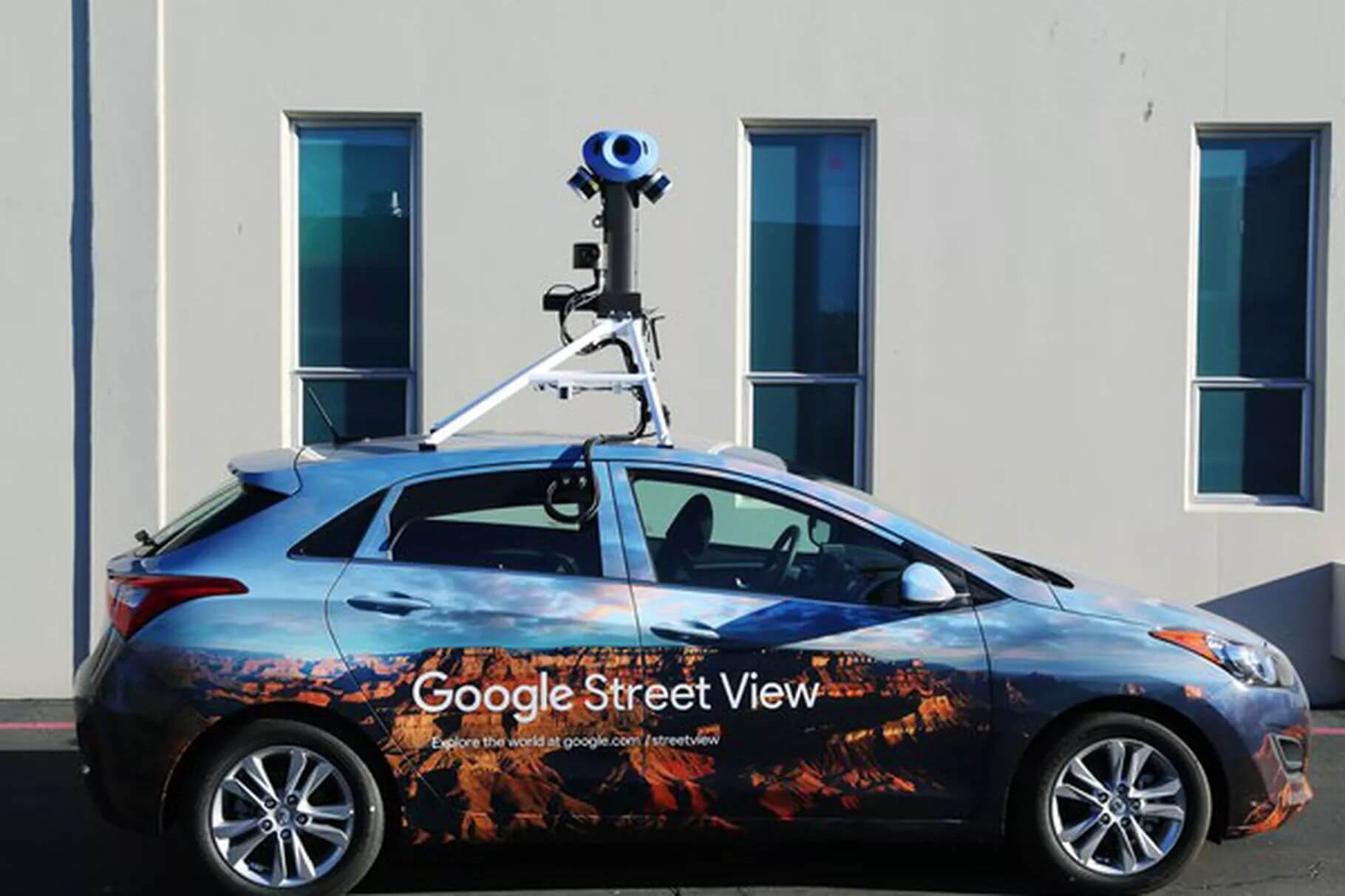 I remember when I turned 16, my aunt gave me a Garmin GPS. That thing quickly became obsolete. It would never hold a charge. Plus, in order to know where I was going I’d have to use the street view on Google Maps.

The street view was less helpful than my Garmin though. The grainy picture and outdated scenery was rarely ever what I needed it to be. Luckily, Google has started updating their street view.

Normally when you see a Google car, you see a seemingly normal car with an unsightly globe camera atop it. Now, Google is freshening up their fleet with newer cars and sleeker cameras. Those sleeker cameras will produce pictures that are high resolution, clearer and have better colors.

Instead of 15 lenses fashioned in a sphere, the new camera rig will have just seven in a non-spherical yet 360º layout.

There will also be two cameras that take still HD photos, and two “cans” on the front and back for laser radar on the rig.

The new tech also can identify business names and logos which hopefully means that someday streetview captures will enable users to see details like store hours or other miscellaneous info.

It’d be super cool if in the near future we can ask Google what that one store with the yellow awning is or maybe which street had the strange looking Fiat parked in front of the blue house.

Street view has been a going on since 2007 and there’s no end in sight for it. Google has a whole slew of cars ranging from the regular ole car to snowmobiles to trolleys — the camera can even be carried on a backpack for those harder to reach roads.

In this article:google, maps, street view, The News