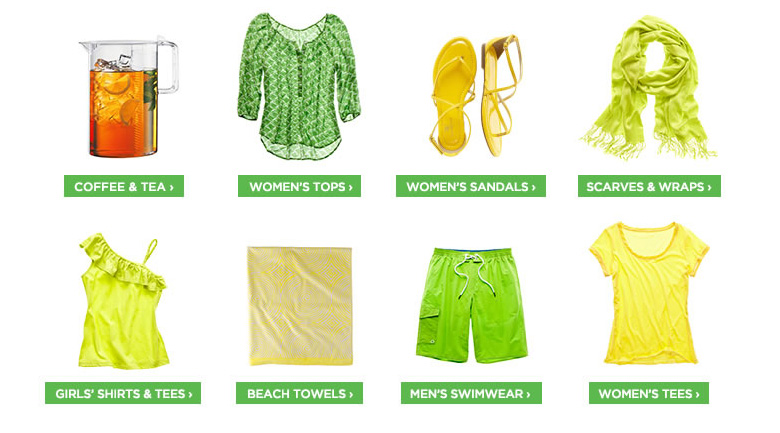 JCPenney CEO, Ron Johnson joined the company a year and a half ago, bringing with him an esteemed Apple pedigree that promised to shake up the stale brand and bring it into modernity. Several innovative experiments failed like introducing low price guarantees in lieu of coupons (sales slid, as JCPenney’s demographic apparently enjoyed the tradition of coupon clipping – a lot), and announcing self checkout stands in stores and other innovative yet risky moves to rebrand.

Traditionally, when a company is slumping in performance, some incentive may be offered to the executives to turn the ship around, but JCPenney CEO Ron Johnson was handed a 96 percent pay cut in 2012 in response to poor stock prices and continually depleting sales. Now, the company has given Johnson a pink slip, placing the blame solely on his shoulders, despite a short tenure, primarily because all experiments failed.

From television campaigns that flopped (people screaming “NO!”) to getting rid of shoppers’ beloved coupons, sales took a dive despite remodeling stores to rebrand and introducing boutique style shopping experiences. Their demographic simply did not like change, and Johnson is out.

Recently, in a U.S. Securities and Exchange Commission filing, the company said it may take “longer than expected” to return the company to a stable state and could not give any guarantee they would be able to put into action their strategic initiatives.

Former JCPenney CEO Myron Ullman will be the interim leader as the company seeks out a new Chief, which is telling as he is the very person who was edged out of his job to make room for Johnson, so it could mean the company will be going back to its roots and undoing the moves Johnson made during his time as CEO.

History will likely paint Johnson as a failure, but having been at the company for less than two years, it is hard to expect anyone to take a stale, out of date brand into the future. He refused to do everything in the same old JCPenney way and consumers didn’t adjust over night. Could they have in the long run? It’s possible, but Johnson won’t be given the chance to find out.