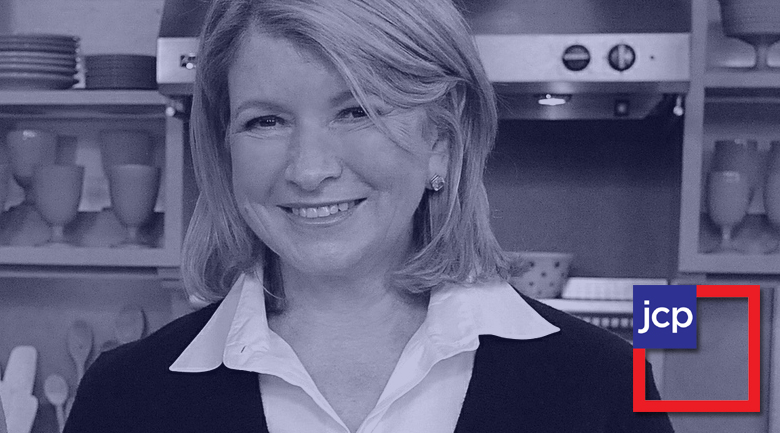 JCPenney finally gets some good news

JCPenney has had a rough two years – they named an innovative CEO Ron Johnson, who came in with a machete to the knees of company tradition, and instead of shaking things up as some suspected it would do, sales began drying up as the target demographic didn’t like change, even if it was positive. Fast forward to the end of 2012, and the CEO saw a 96 percent pay cut, and ultimately, was fired this month, all in front of the public, grabbing headlines and major attention.

But it’s not all bad news for the company who has named their previous CEO the interim leader as they move forward, no, a judge has ruled that JCPenney may sell Martha Stewart products. The battle isn’t exactly over, rather the judge ruled against Macy’s request to extend an injunction that disallowed JCPenney from selling Martha Stewart designs in its stores.

Read also: JCPenney CEO fired in under two years with the brand

But there’s a catch

Justice Jeffrey K. Oing of New York State Supreme Court ruled that JCPenney may temporarily sell Martha Stewart products but may not actually use Stewart’s name on any product. Oing said, “I don’t want to see it in advertisements, in any brochures or promotions. You are to stay away from the Martha Stewart brand.”

Oing also added that the former CEO was “the architect of this entire dispute” between JCPenney and Macy’s over the Martha Stewart line of products. Even though he is allowing products to be sold in stores, he notes that he “cannot ignore the reality of the harm to J.C. Penney, even if it is the result of its own acts, but the acts, I believe, were spurred on by their former C.E.O.”

Reports note that the majority of the home department of JCPenney has been scheduled to be filled with Stewart products which will sell to the tune of nearly $100 million in retail sales. Getting rid of those products would mean a substantial loss for JCPenney, and even though they will not feature the signature Martha Stewart blue seal (unless they appeal and win), at least there is no wasted product and consumers can get quality wares.

JCPenney needed the good news, and it appears that this was the final catalyst for ousting Johnson.