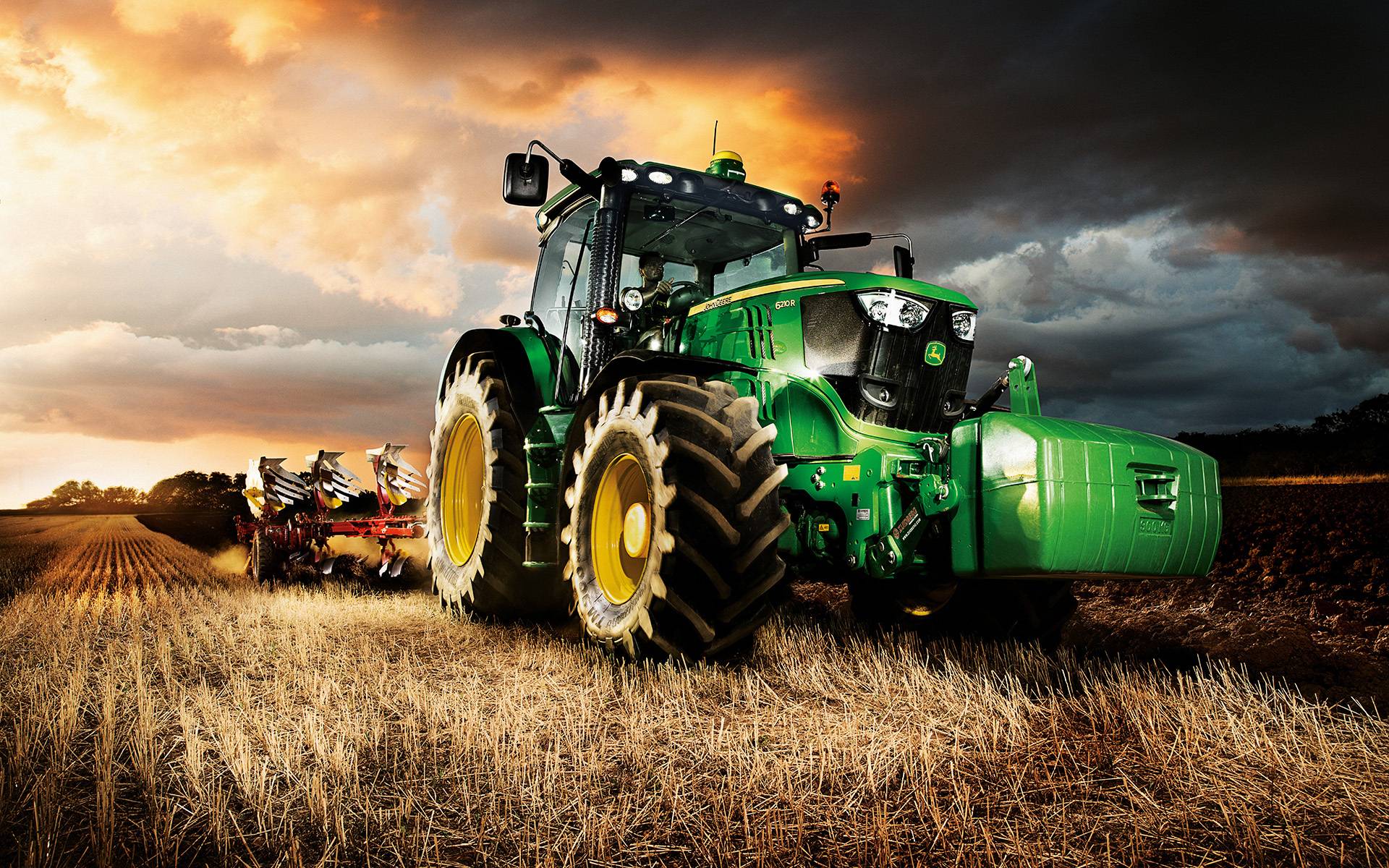 Will tractors soon be driving the streets of Silicon Valley? Not quite. However, news is spreading that the agricultural machinery pioneer John Deere did open an office in San Francisco this week to expand their business.

Read also: Wozniak is putting his money on Tesla for the next innovation

John Deere and Silicon Valley seem like an unlikely pair. Most associate tractors and farms with the company rather than the typical Silicon Valley tech industry. John Deere is not widely known for innovative technology, and probably not known at all to tech start-ups run by twenty-somethings in San Francisco. The company, however, has long been a well-respected developer of autonomous technology such as self-driving tractors.

The tractors had a major impact on the agricultural lifestyle by giving farmers more time to focus on monitoring their crops.

With the expected rise in food needs over the coming years, farmers will need more innovative machinery to allow them to be more productive without expanding to new areas.

The office is known as John Deere Labs and is headed up by Alex Purdy, a former principal for Boston Consulting Group. Purdy is well aware that Silicon Valley is quite “opportunistic” so he plans on making sure that the Labs are flexible to adjust to the competition.

Purdy plans on hiring 8 to 12 employees to lead the new office.

It is easy to be confused when trying to find a link between John Deere and Silicon Valley. They do want to clarify that they are not there to sell tractors, despite the questions they have gotten from passersby.

Executives from the company claimed that they were spending so much time in San Francisco meeting partners that it just made sense to open an office there.

They do ensure traditional John Deere followers that they will not be losing their mission even among the loads of tech start-ups and companies. Purdy wants to “bring the heartland to San Francisco.” They even plan on installing a harvest stimulator in the lobby.

It’s not about changing John Deere as a company, or trying to adjust to popular technology. For them, it’s about continually innovating and being a part of an environment that supports that.

In this article:expansion, John Deere, The News 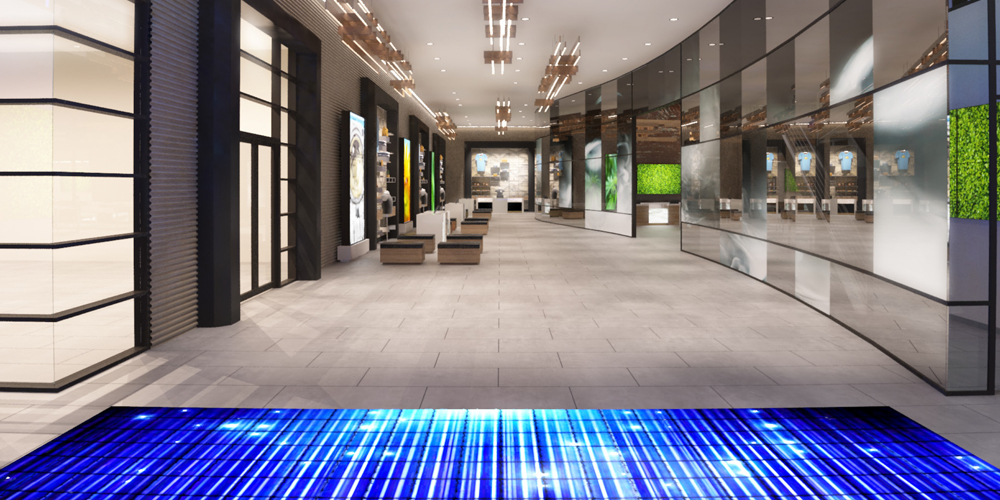 (BUSINESS NEWS) Las Vegas’s largest dispensary is getting a big, expensive makeover, thriving while other brick-and-mortar shops are struggling. 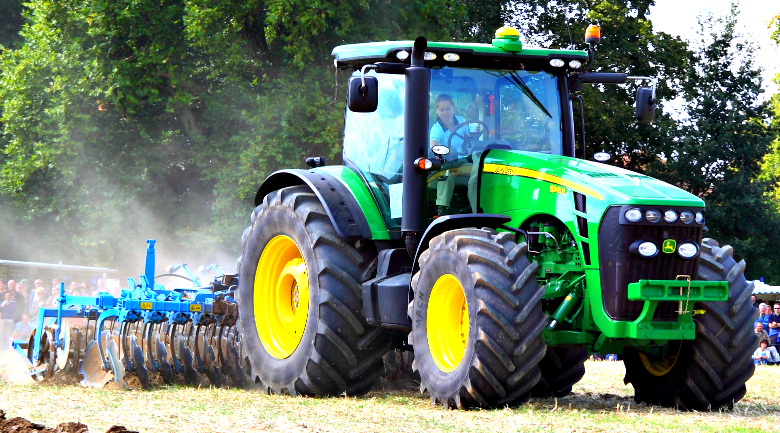 John Deere is synonymous with farming and they are making a bold move stating you do not own the product after purchase, so you...