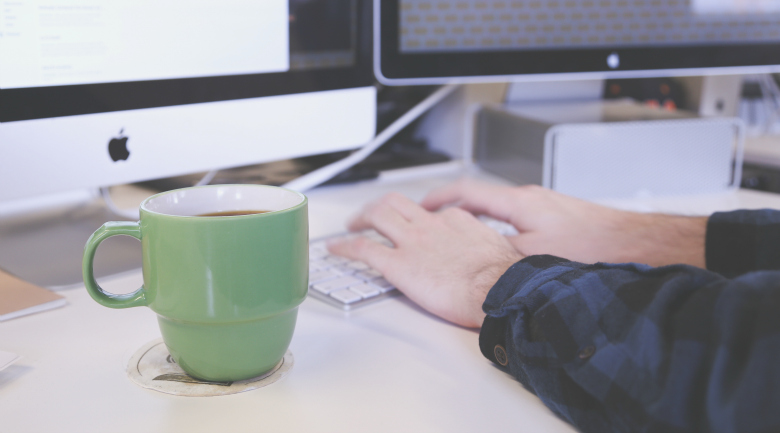 A place to prove your talent

People often say that it’s not what you know that gets you a job, it’s who you know. That can be quite frustrating for talented people who have the skills and expertise to do great work, but who don’t know how to crack into the industry.

Companies are getting on board

When it comes to programming, on the other hand, companies know that a fancy resume, good connections, and a dazzling personality don’t mean much compared to skill. Tech companies need the best, most talented and knowledgeable programmers.

HackerRank is a new programmer’s dream

HackerRank is a website that helps programmers prove their skills and build their credibility by competing in fun programming challenges. Users are ranked on their abilities, earn badges, and top ranking programmers are often offered jobs by the over 1,000 companies, like Quora, Facebook, and Skype, who regularly check HackerRank’s “leaderboards.”

A new way to interview

In fact, HackerRank was founded by software engineers at Amazon and IBM who felt they were wasting time trying to hire programmers using “traditional recruiting methods.”

They found that giving interviewees coding challenges helped them quickly identify the best prospects, saving them tons of time and helping to “flatten” the hiring process, ensuring that programmers were hired for their merits first and foremost.

Challenges for everyone, all languages and levels

There are over 800 challenges on HackerRank in over 30 programming languages, including PHP, Ruby, Python, JavaScript, and SQL. Some challenges are based on skill while other are based on speed. The challenges focus on areas like functional programming, algorithms, problem solving, and machine learning. Design artificially intelligent bots, then challenge other programmers’ bots to a duel. Play code golf by solving coding challenges using the least number of keystrokes.

If you are a programmer looking to beef up your resume and connect with hiring tech companies, HackerRank is a fun, engaging way to get recognition for doing what you love. Tech companies looking for programmers should also check out HackerRank’s top talent.

In this article:coding, HackerRank, programmer, Tech