Lovesac is my new favorite thing

If I was Oprah and you cared about my “Favorite Things,” then Lovesac would definitely be on my list! I recently heard that they were opening a shop in my neck of the woods in Austin, and we strolled through the new digs with Amy’s Ice Cream in hand, expecting a cute little furniture store, but we were in for much more. This place was like the sexiest Rubik’s cube of furniture design in history.

From the outside, the store is a beautiful furniture store, but inside are enthusiastic employees (like Adam) who have ownership of a brand that say, “we’ve been around since 1995, and these are all inventions of Shawny Nelson, who was a teen when he devised his first Lovesac.” Try asking at JCPenney the history behind a piece of furniture and you’ll hear “they don’t make us learn that” (true story).

It all began when Nelson set out to build the world’s biggest beanbag, but used shredded foam instead of the standard filling. From that concept, it has evolved into an alternative furniture retailer that creates gorgeous pieces that comes in individual pieces that are all hooked together like really strong Legos, but they’re actually sturdy. The exterior can be unzipped and washed, but it never looks like one of those cheap couch covers, no, they even come in leather (but umm, don’t wash that).

They’re extremely comfortable, and with no heavy lifting, a three seater “Sactional” with two ottomans can become a six seater long couch. They come with “Bases” and “Sides” that can be combined infinitely without requiring tools – they did a demo while we visited, and the team member’s eyes were filled with sincere excitement as he showed us that with two fingers, he could reconfigure them, but then proved how “rock solid” they are by shaking them (he was right).

The giant “Sacs” that are oversized bean bags are not bean bags – seriously, they come up to my shoulder, and when you sit on them, you don’t sink in, rather it gently concaves to turn into what feels like a memory foam seat mated with a cloud. They say the “Sacs” come with a “two-lifetime guarantee,” so flop away, friends!

What we want you to take away from this story

We share this company with our readers, not just because we were instantly fans, but because the design started out as a kid’s dream of doing something cool and has transformed into an international brand.

Additionally, we think that all professionals should take a stroll through the store and compare the Lovesac employees’ attitudes with that of their own – they feel connected with the brand and all seem to be fans of the company itself, in an admirably sincere way. 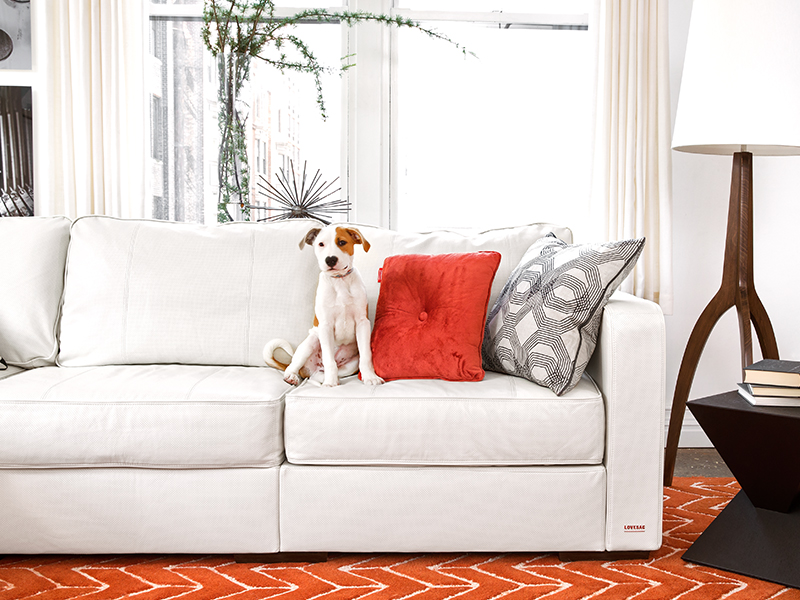 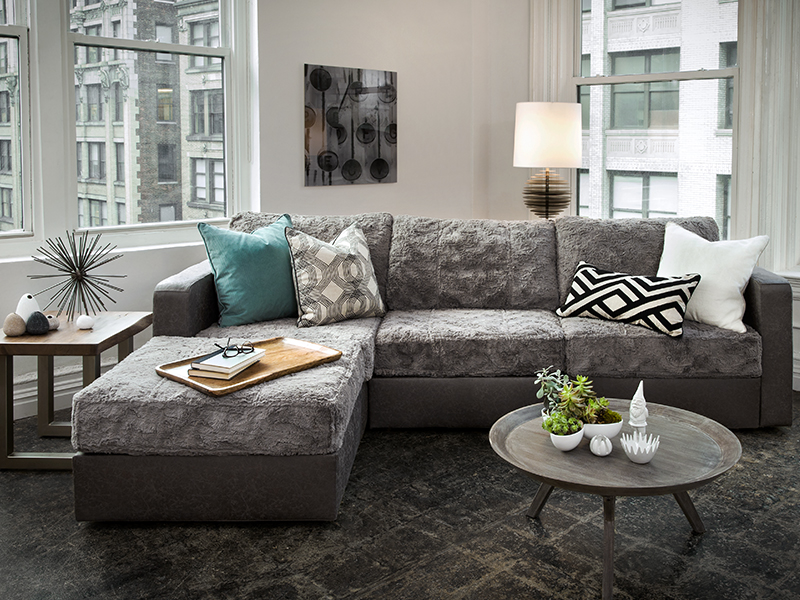 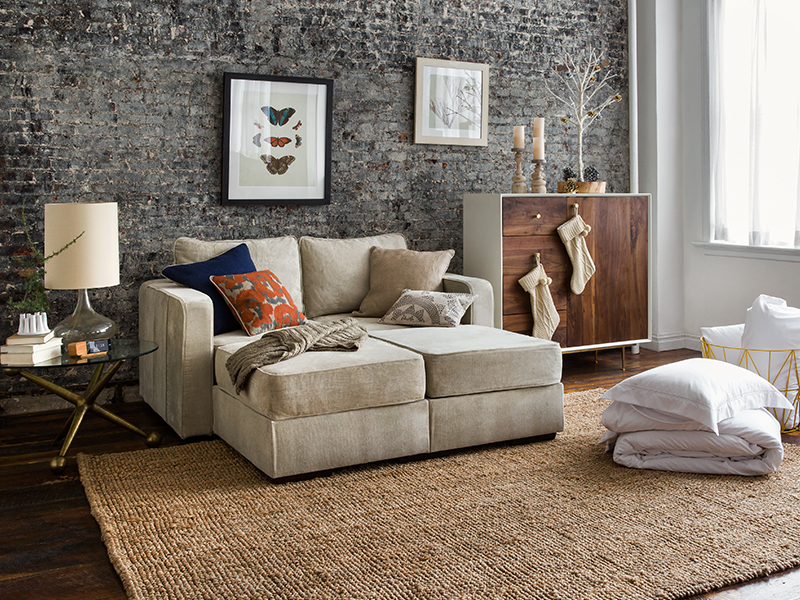 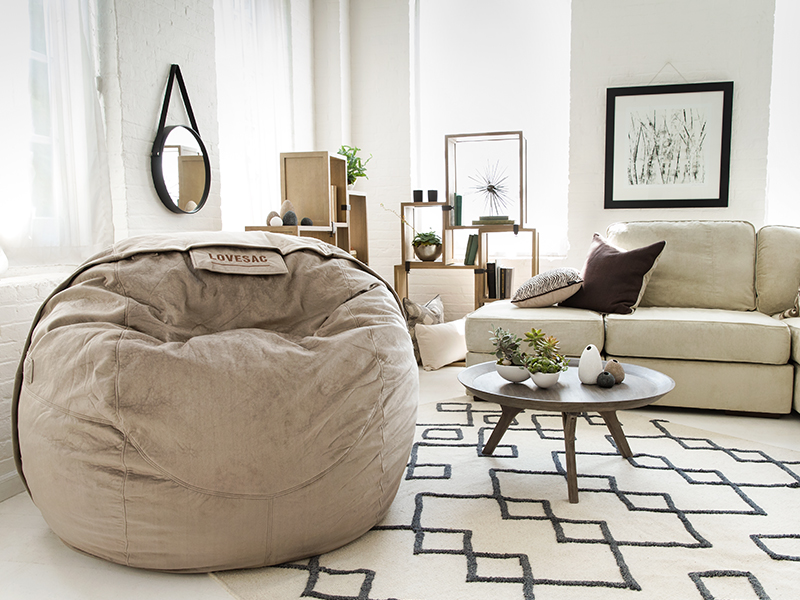 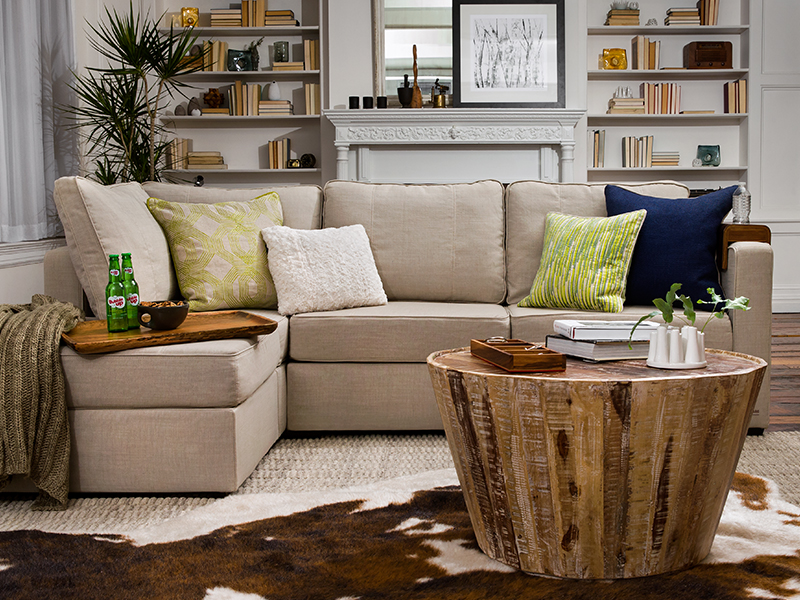 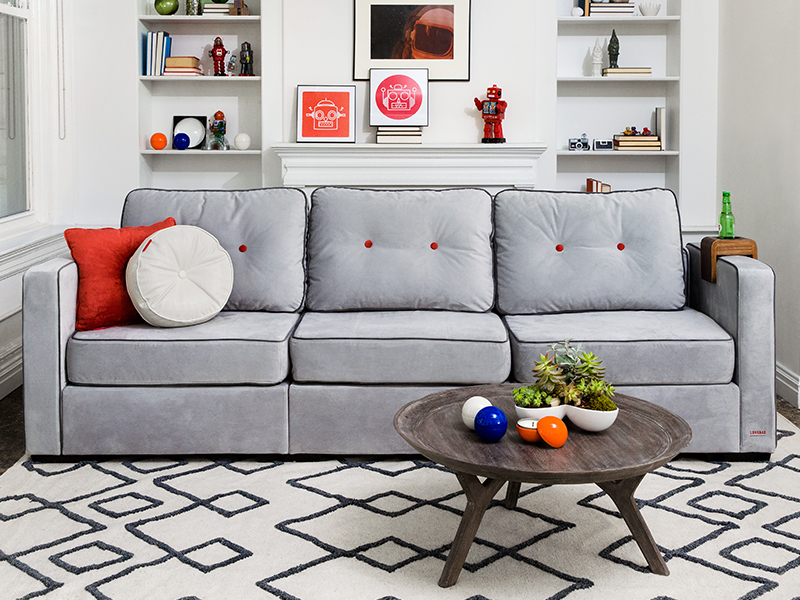 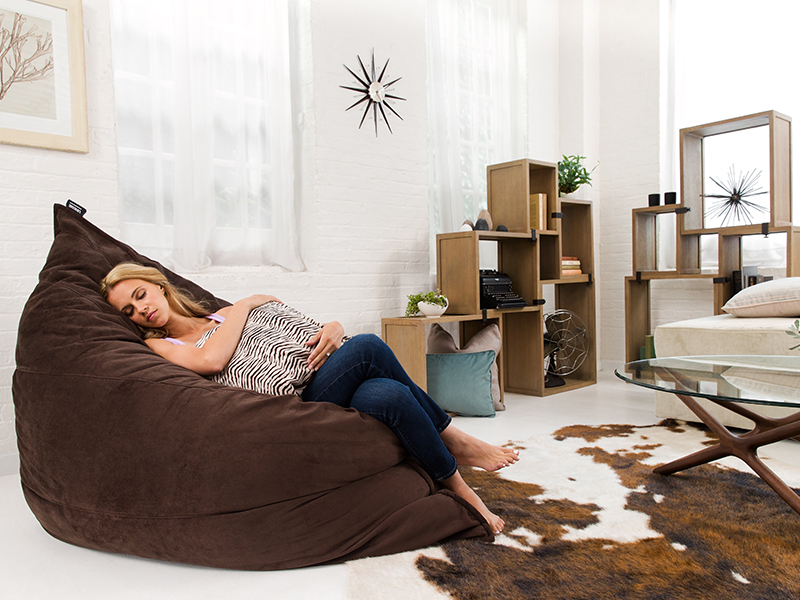 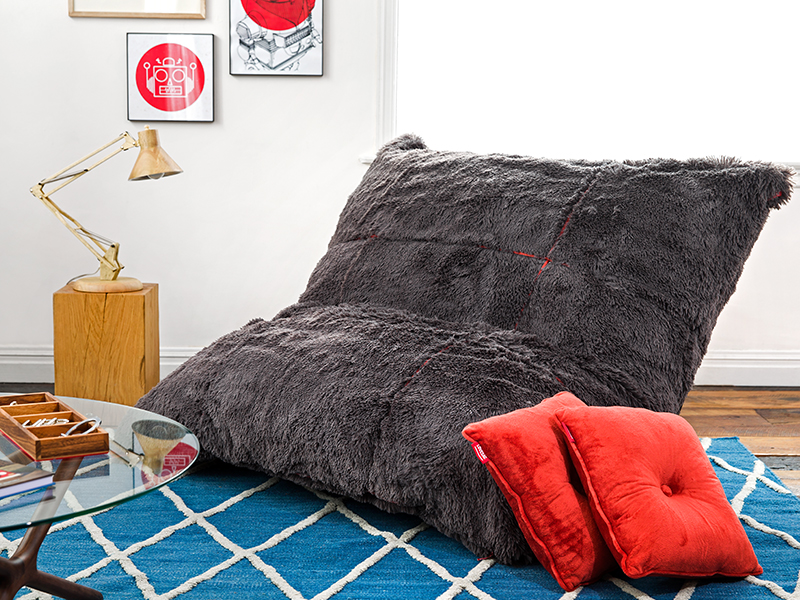 The American Genius has no affiliation with Lovesac.

In this article:branding, furniture, lovesac 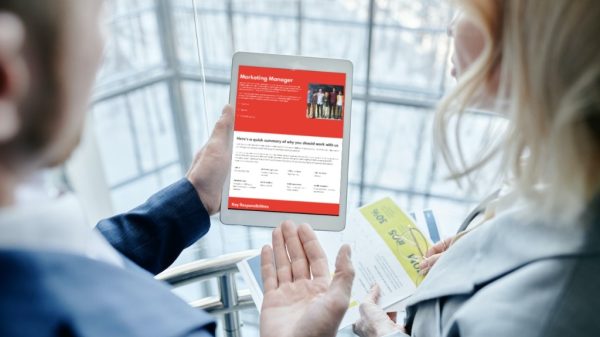 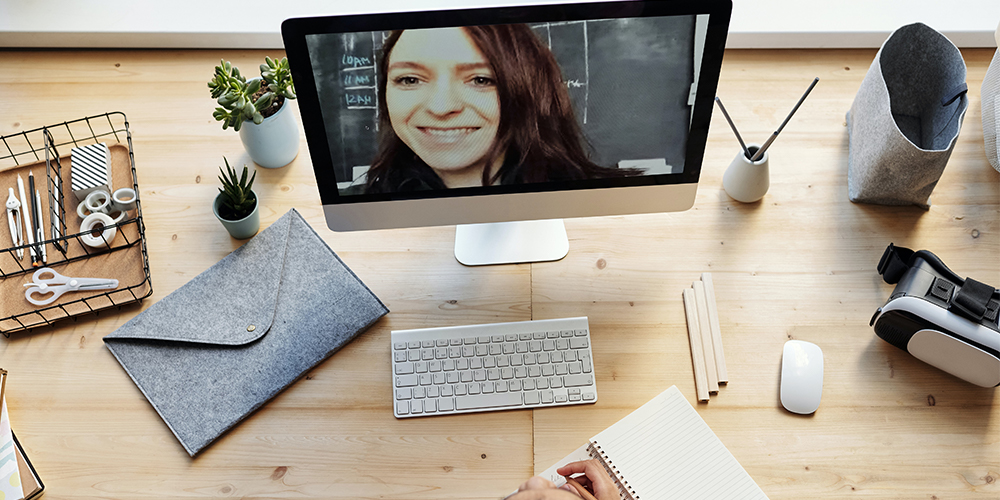 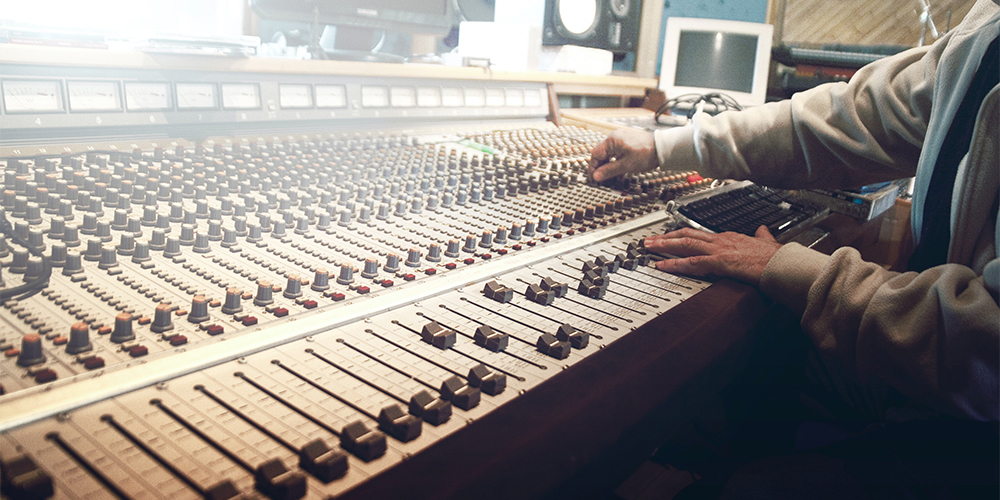