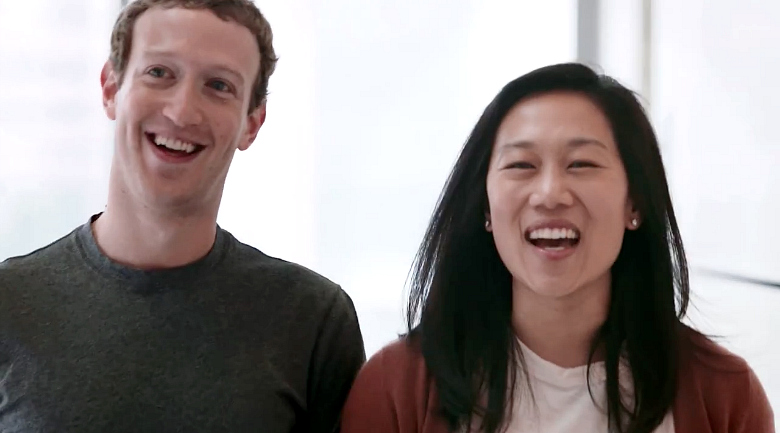 The year of many promises

2016 has undoubtedly been a year of over-promises: Trump proposed building a gigantic wall between the U.S. and Mexico, my roommate promised he’d start washing the dishes.

Read also: Why you should stop trying to be the next Jobs or Zuck

For the latest in the stream of unrealistic vows, Mark Zuckerberg (you know who he is) has put forth a plan to “cure all diseases by the end of this century.”

The sheer ambition behind this project makes the founder of Facebook come across as a little naïve to some people, and you can’t really blame them; Zuckerberg proposing that we might even come close to curing every disease is like me proposing a way to cross-breed corgis and butterflies (the end goal, of course, being majestic flying corgis).

As much as I want that for our children, it ain’t gonna happen.

But their money IS where their mouths are

Of course, I don’t have three BILLION dollars — which is the amount donated by Zuckerberg — to put toward my flying corgi goal, and, to be clear, Zuckerberg doesn’t claim to have the answers to Ebola and AIDS stored in a Facebook server somewhere. Rather, his $3B initiative (entitled “Chan Zuckerberg Science”) is a “Biohub” that will consist of the best and the brightest from all walks of the pharmaceutical life.

This plan was only recently announced, and we have yet to see which direction it may take.

The theoretical consolidation of resources and assets proposed sounds great on paper, of course — the execution may be another matter entirely.

Let’s put aside the skepticism for a second, though, and recognize this action for what it really is: a thoughtful gesture toward making this world a better place.

Sure, there’s economic gain to be had for Zuckerberg — and, sure, starting up a “Chan Zuckerberg Initiative” isn’t exactly a low-key donation to the Make-a-Wish foundation — but it’s hard to deny the altruistic nature of an action that is sure to inspire countless more like it (though perhaps without quite as hefty a price tag).

A little altruism can go a long way in this world of ours, to say nothing of three billion dollars’ worth.

In this article:altruism, biohub, science, The News, Zuckerberg 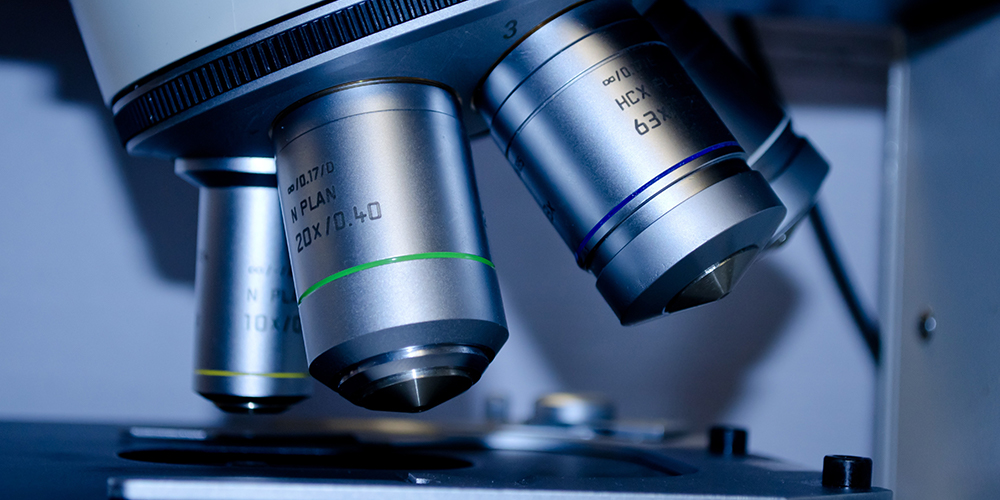 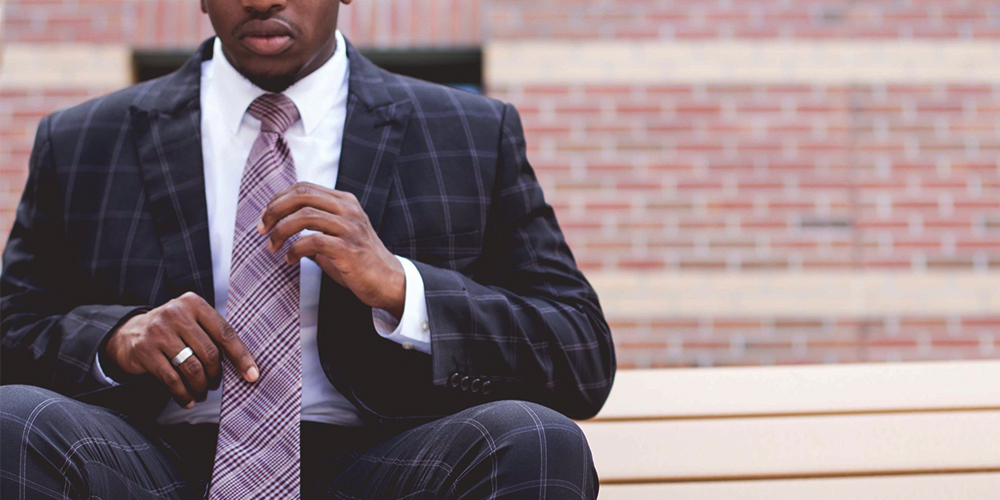 All talk, no action: Black employees respond to the racial inequity in Chan-Zuckerberg Initiative

[OPINION EDITORIALS] Black employees at the Chan-Zuckerberg Initiative call out co-CEOs Priscilla Chan and Mark Zuckerberg for perpetuating an “All Lives Matter” approach to...