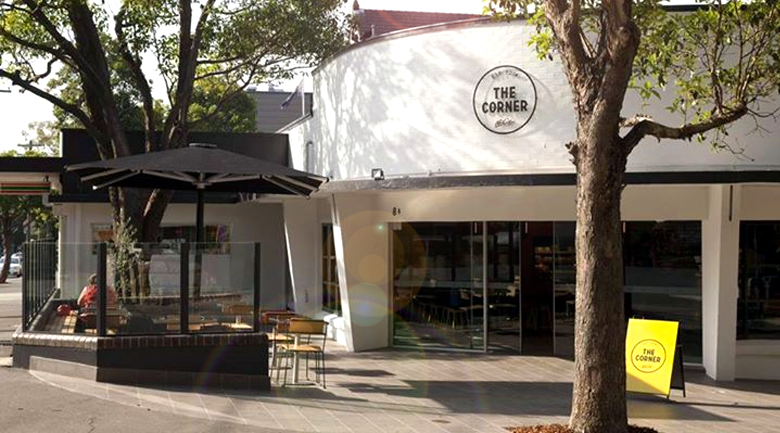 McDonald’s has suffered from some image problems over the past few years as consumers become more health-conscious, shying away from calorie-laden fried foods and Big Macs. McDonald’s has responded by attempting to show that is cares about the health of its customers.

In a 2011 report titled “Commitments to Offer Improved Nutrition Choices,” McDonald’s promised to reduce portion sizes, cut down on sodium and sugar, and add milk and apples to their Happy Meals. Nonetheless, sales have been declining year after year, indicating that McDonald’s will have to do more to shed its reputation for serving up greasy, fattening, and nutrition-less foods.

Look hard for any McBranding

Perhaps that is why McDonald’s newest location in Sydney, Australia, won’t be displaying the classic yellow arches. You have to look carefully to notice that that sign’s subtitle reads “McCafe.” Besides gingerbread cookies shaped like Ronald McDonald’s shoes, you won’t find much of the imagery, colors, or branding of other McDonald’s restaurants.

The Corner, a hipster-ish café near city center in the Camperdown neighborhood, features modern minimalistic décor, table service, and a menu of brown rice, quinoa, tofu, salads, and vegetable sandwiches. McDonald’s describes the eatery as a “learning lab” for testing out culinary territory previously unexplored by the fast-food chain.

Will this experiment expand?

There’s no indication as to whether or not healthful items from The Corner’s menu will make their way into McDonald’s preexisting restaurants, or whether the company plans to open other experimental establishments. Consumers may be pleased to find the convenience and consistency of the longtime burger chain combined with a menu of healthier fare.

Diners would be wise to note, however, that their purchases ultimately still benefit a company who has profited enormously from selling foods that have had a devastating impact on individual health, as well as the agricultural industry. McDonald’s has long been criticized for contributing to the worldwide epidemic of diabetes, for Americanizing local food cultures around the world, for driving agricultural prices down, and for serving meat from animals treated inhumanely in factory farms. McDonald’s may have disguised itself to get a foothold in the health food restaurant business, but the true values of the company remain questionable.

The Corner has an active Facebook page offering all of the following photos of their food and decor: 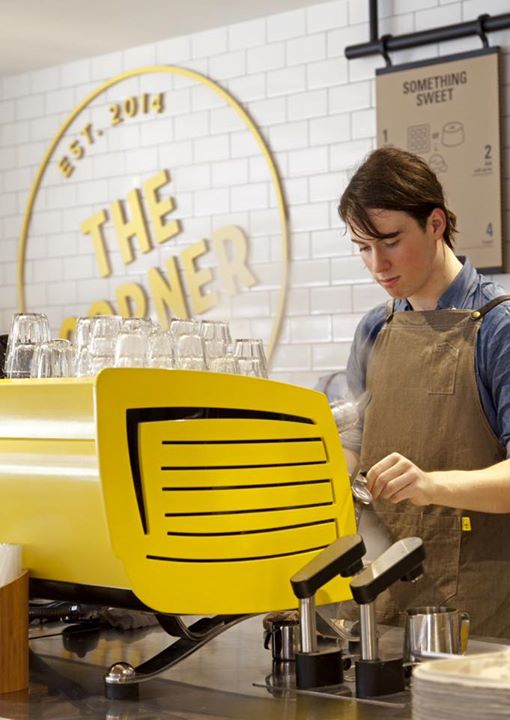 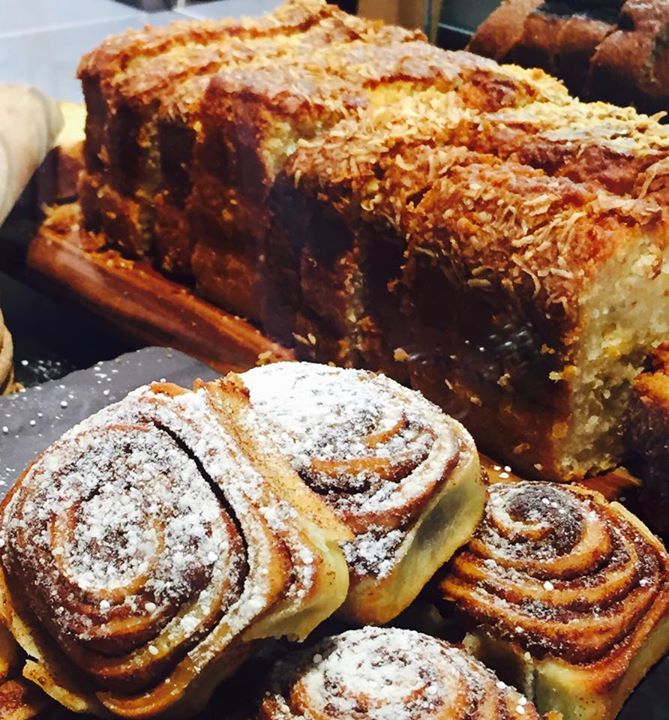 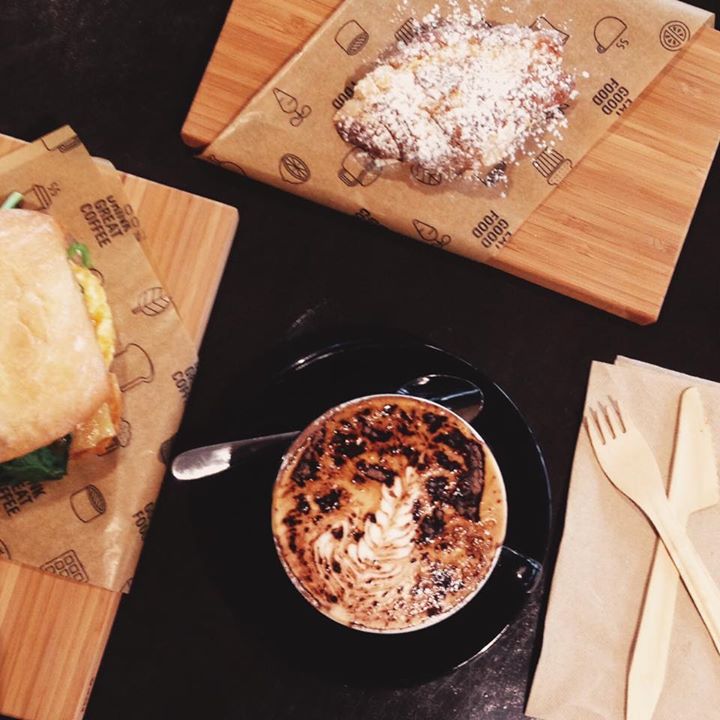 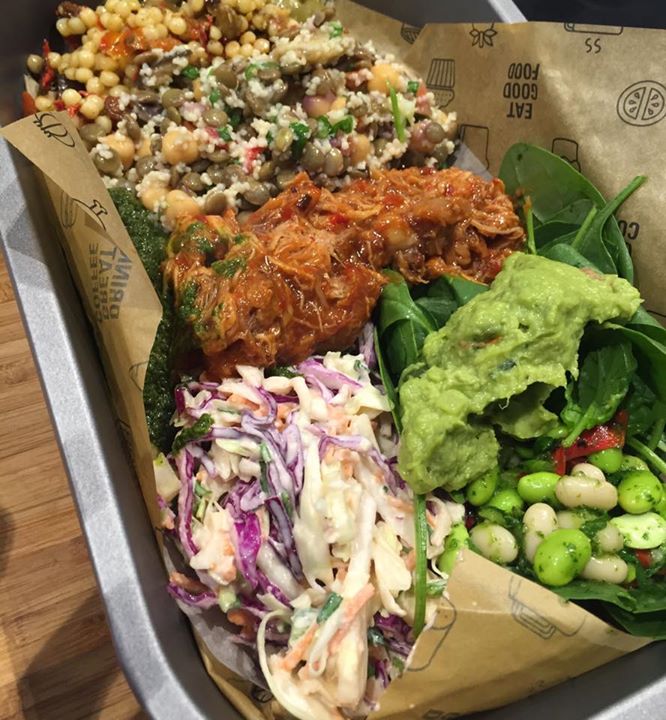 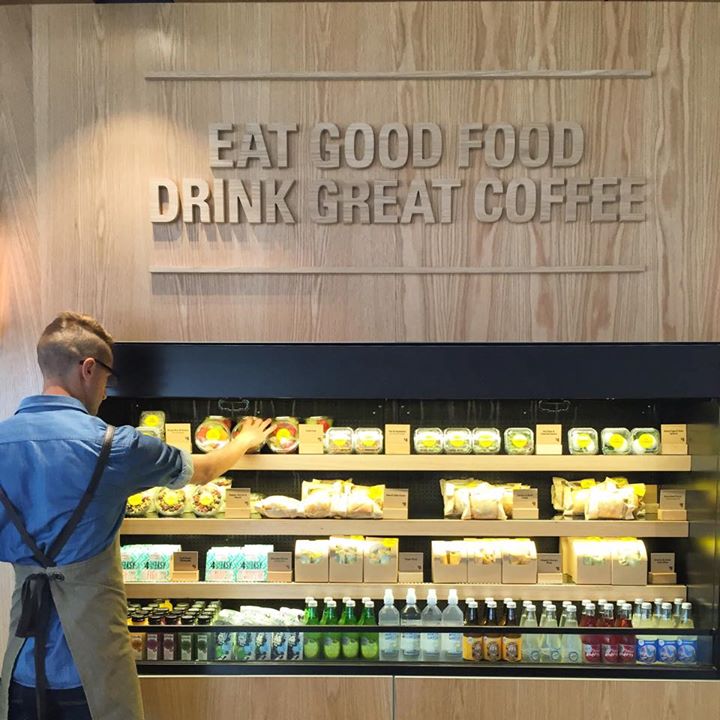