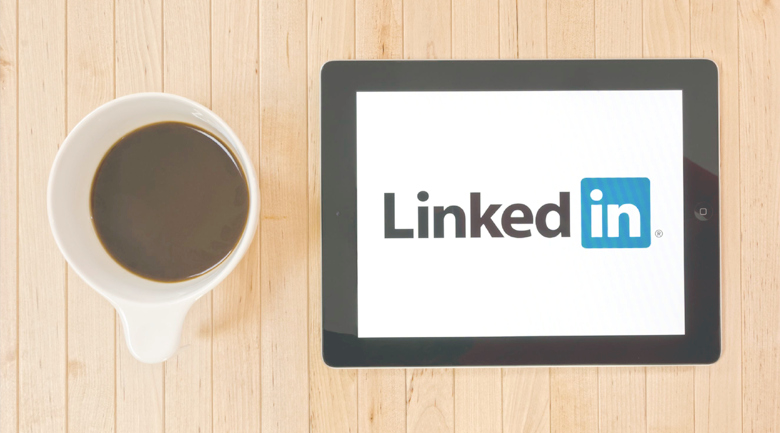 In the largest ever acquisition for an internet company, Microsoft is buying LinkedIn for $26.2 billion in a cash deal expected to close before the end of the year. While the world remains impressed at Facebook’s strategy of shelling out a billion for Instagram and other similar tools to strengthen their own, Microsoft flexes their muscle by snapping up the largest professional network in the world.

LinkedIn will keep CEO, Jeff Weiner, and the brand will remain independent. The company has grown to over 433 million members, up 19 percent last year alone, led by innovation of their mobile app, enhanced newsfeeds, and enterprise tools (like recruiter products). They enjoy 105 million unique visiting members monthly, and have seen a 101 percent growth of job listings in the last year to over 7 million active listings.

Satya Nadella, CEO of Microsoft said, “The LinkedIn team has grown a fantastic business centered on connecting the world’s professionals. Together we can accelerate the growth of LinkedIn, as well as Microsoft Office 365 and Dynamics as we seek to empower every person and organization on the planet.”

No longer just an online resume

For those that have ignored LinkedIn or let their profile become stale, it’s worth auditing your presence in light of new attention on the social network. There are many new tools available on LinkedIn (and third party apps available to supplement your efforts).

While you and I both know this is all just corporate moving chairs, the internet has already lit up with jokes or complained that LinkedIn is going to suck now (or already does), which is fairly predictable.

sry but if microsoft doesn't change all linkedin notifications to clippy thought bubbles they will have failed pic.twitter.com/82jV5rQAKR

What’s next for these two?

The deal is, of course, pending regulatory approval, but we predict the government will give this one a big ol’ green light.

“Just as we have changed the way the world connects to opportunity, this relationship with Microsoft, and the combination of their cloud and LinkedIn’s network, now gives us a chance to also change the way the world works,” Weiner said. “For the last 13 years, we’ve been uniquely positioned to connect professionals to make them more productive and successful, and I’m looking forward to leading our team through the next chapter of our story.”

Here are Weiner and Nadella with more on this historic acquisition:

In this article:Acquisition, linkedIn, microsoft