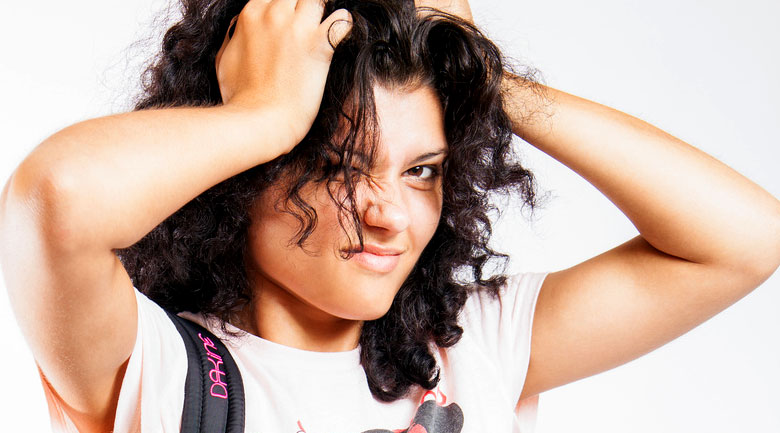 Most stressed generations are getting even more stressed

Every generation has something in common, whether it’s that they all went through a war, overcame a civil rights struggle, or have been a part of the entrepreneurial modern age. Last year, the American Psychological Association conducted a survey of two-thousand adults in the United States. They measured the stress levels across the generations. Out of the four generations polled, two specific generations stood out when it comes to increased stress levels.

The most stressed-out generations in the United States are the Millennials and Generation X, which are those born after 1980 and those born between 1965 and 1980, respectively. As the decades have progressed, the stress levels have risen and continue to rise, even for the youngest of the adult generations.

On a 10-point scale, the Millennial Generation and Generation X reported their stress at an average of 5.4. That may not sound like a lot, but compare that with the national average of 4.9. Even that is too high of a number. The American Psychological Association deems that a healthy stress level should hit around the 3.6 out of 10 mark.

The top factors for the stressed generation

The American Psychological Association believes there are a number of factors. One of these factors includes the spiking unemployment rates among the Millennial Generation, which is at 13.1%. The national average across all generations is 7.8%. Over half of the Millennials surveyed said they had problems sleeping at night because of the stress, as compared to the 48% of Generation Xers and 37% for the Baby Boomers.

So, what does this mean for you? It means that stress comes earlier and earlier in life. This obviously puts your body and your mind at stress for prolonged periods of time, perhaps for longer periods of time than any other generation in recent history.

Extreme stress can cause emotional instability and the breakdown of your body. As a business owner in this modern society, no matter which generation you’re classified under, you will have stress. There’s no way around that. However, the trick is finding ways to appropriately and effectively deal with stress and ultimately reduce it.

In this article:gen x, millennials, stressed out