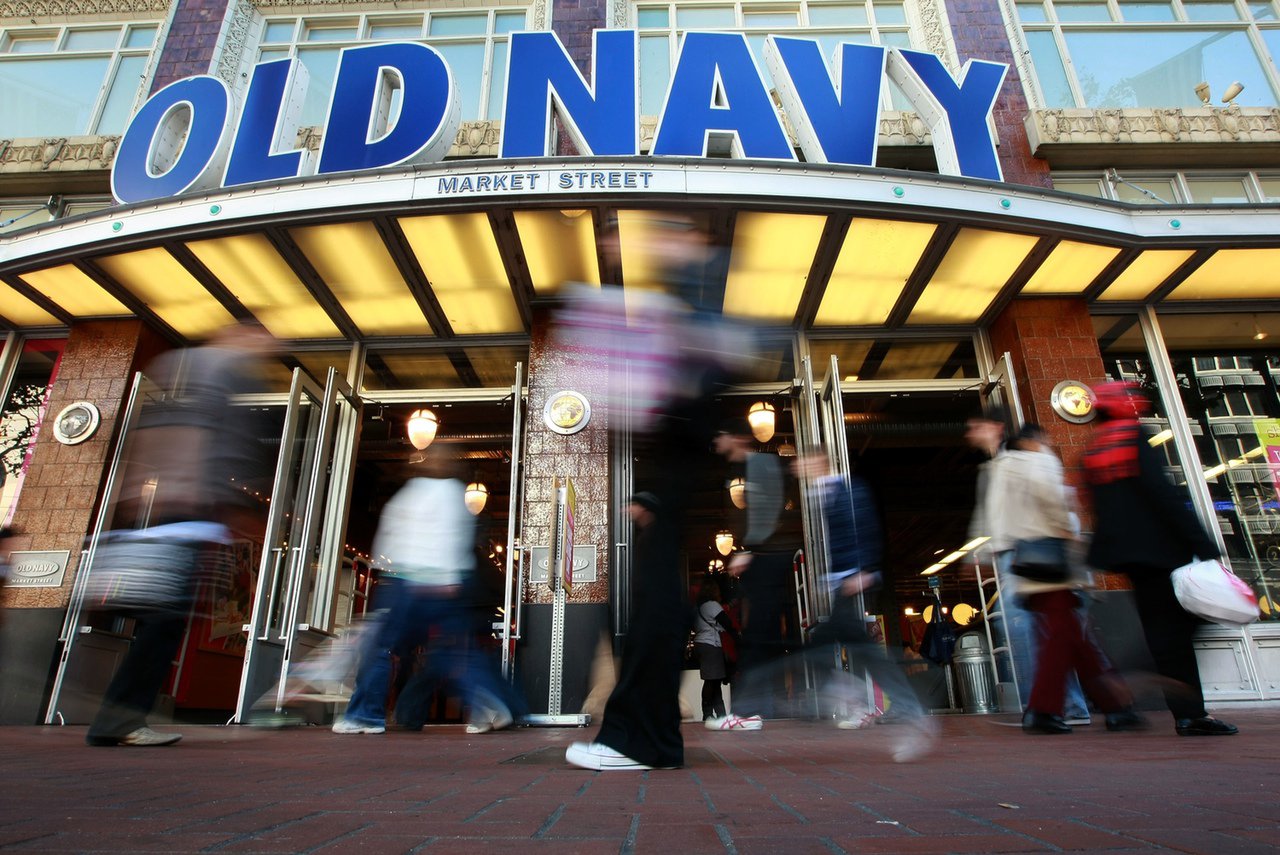 It’s no surprise that more retailers are shutting their doors as sales continue to fall.

Read also: Don’t let the name fool you, Old Navy is killin’ it with the new trends

This week, Gap announced the closure of 200 Banana Republic and Gap stores over the next three years.

This is nothing new to the retail community. As the online market continues to expand, consumers are favoring convenience over visiting physical retailers. Numerous stores have already closed, even major retailers like Macy’s, JCPenney and Sears.

Other shops have completely gone out of business.

You may remember saying goodbye to Bebe and Wet Seal this year. What may have started as a trend has quickly become the new norm. Now retailers like Gap are looking at the future of their companies with a wary eye, and making the necessary changes before it is too late.

In an effort to turn their sales around and drive customers back into their most popular stores, Gap decided to shut down certain brands while opening more successful ones. In the next few years, 200 Banana Republic and Gap stores will close while 270 Old Navy and Athleta stores will open.

Overall, it is a gain of 70 stores, which Gap estimates will save them $500 million in expenses.

The company calls it their “long-term balanced growth strategy.” Art Peck, the CEO of Gap hopes that by “leveraging their iconic brands,” they will see significant growth moving forward.

For them, it is a way to drive customers into their stores and shift their focus to where they are shopping, whether it’s online or in person.

While the implementation of this plan requires closing a vast number of stores, none of which have been made public yet, it will also provide jobs in the new stores. Banana Republic and Gap stores have both reported a decrease in sales.

Last month, Gap reported a loss of 1% while Banana Republic sales decreased by 5% overall. At the other side of the spectrum, Old Navy is expected to generate over $10 million and Athleta, $1 billion in the next few years. It’s an investment that Gap needs to make, and a fortunate option they have, for the brand to sustain in the world of online shopping.

In this article:gap, Old Navy, retail, shutter, The News