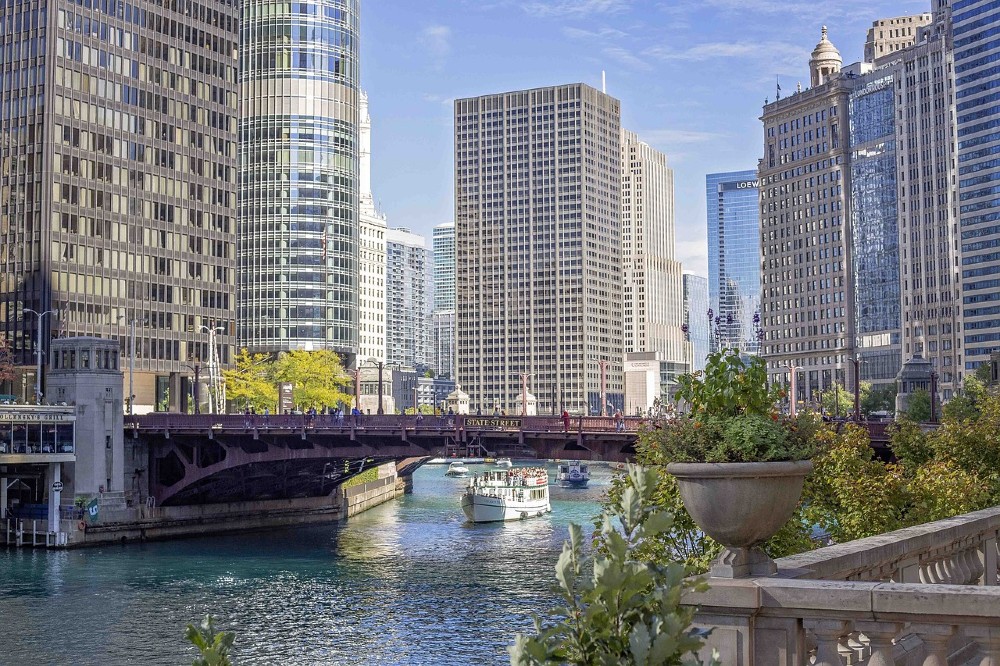 When I tell people I’m from Cleveland, I reliably get three references for people to indicate what they know about my hometown: LeBron James, The Rock n’ Roll Hall of Fame, and The Drew Carey Show.

It has been my personal mission to spread the word about the hidden secrets that live in the Midwest. And it goes beyond the kind Midwestern sensibility, my favorite amber lager, and the home of America’s best rollercoasters.

A special report by the Economist analyzes the lessons to be learned from the past economic downfall of major cities in the Midwest, with an optimistic outlook for the growing region. It concludes that it is the assets of the Midwest urban centers that will be the driving force behind the region’s growth and future prosperity, which is brighter than many think.

Currently, economic expansion in the Midwest is slow. A 2019 report by The Brookings Institute found that the Midwest economy grew by just 187% compared with 342% combined growth on the coasts. And yet, in a region that includes (by the report’s definition) 12 states and 68 million people, it boasts a combined GDP of $4 trillion, equivalent to that of Germany.

The Midwest is also home to 150 Fortune 500 companies. It includes corporate giants like Fiat Chrysler, General Motors, Kroger, and Walgreens, which each produce over $100 billion in revenue annually. It is also home to 60% of the United States’ manufacturing base. Not to mention the outsized political impact states like Wisconsin and Michigan had on the 2016 presidential election.

Despite these big statistics, startups in the Midwest receive only 5% of venture capital funding. Unsurprisingly, 76% of funding went to just three states in 2017: Massachusetts, New York, and California. However, in that same year, the investment in Midwestern companies totaled $4.5 billion. And it was worth it: 37 companies exited for a total value of $5.1 billion, a 218.75% increase from 2016.

But success doesn’t just rely on coastal elites moving in droves to develop the so-called ‘Silicon Prairie’ because they’ve heard there’s real potential in the Midwest. Instead it lies in increasing funding for the talent that already exists in the region, which is uniquely poised to provide solutions to its unique problems. Venture capital firms like Sequoia Capital are beginning to explore the potential in the tech landscape in the Midwest with enthusiasm.

According to founder Zach Ferres, there is a special business culture in the Midwest that lends itself to collaboration to tackle innovation. “In that tech community, your word was your bond — anyone who reneged on a handshake promise was shunned,” Ferres wrote in Venture Beat of his experience starting a company in Columbus, Ohio. “Successful people helped others learn and grow. Entrepreneurs from surrounding areas felt like part of one big family, and tangential industries (like insurance, banking, medicine, and agriculture) intersected naturally with the tech community.”

With the right investment, the unique culture, geography, and talent in the Midwest and its cities hold great potential to be the next economic powerhouse of the United States. So next time you catch me and want to make a dig about the 1969 Cuyahoga River Fire, remember that it wasn’t that bad – it’s 2020 now, and I don’t talk to bullies who ignore data.

In this article:business news, Midwest, The News