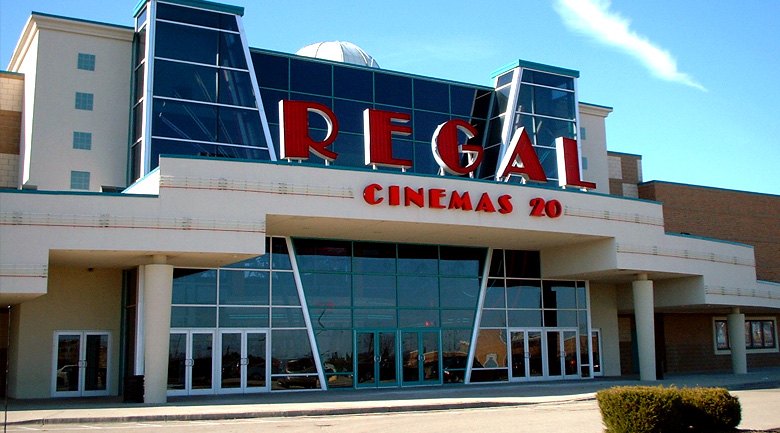 Regal Cinemas, others cut hours, say ObamaCare is to blame

Regal Entertainment Group, best known as Regal Cinemas operates 500 theaters across America, has cut non-salaried workers to 30 hours per week, which puts them under the threshold at which employers are required to provide health insurance, and they’re not alone. Several colleges have cut back, and Darden Restaurants (Chili’s, Eddie V’s, Olive Garden, Red Lobster, and others) as well as Papa John’s are the two most vocal on the topic, cutting back hours for employees as the healthcare law requires extended healthcare to full time employees, but not part time employees.

Regal Cinemas sent a memo to managers noting that “To comply with the Affordable Care Act, Regal had to increase our health care budget to cover those newly deemed eligible based on the law’s definition of a full time employee.”

In the memo obtained by reporter Perry Chiaramonte, the company stated, “To manage this budget, all other employees will be scheduled in accord with business needs and in a manner that will not negatively impact our health care budget.”

The Regal Cinemas memo has had a domino effect, leading to full time managers to resign after their hours have been slashed. While there continues to be fervent support for ObamaCare, critics claim the law is punishing the very working class it was designed to help.

Under ObamaCare (formally called the “Affordable Care Act,” or ACA), passed three years ago, consequences are now being felt as full time employees across the nation become part time employees, as businesses don’t feel they can carry the burden of extended healthcare to all full time employees. Those criticizing businesses for cutting hours note that the workers will end up using public insurance subsidies which will lead to already tight local, state, and federal budgets.

“We want to be very clear that, overall, this law is a very good thing for working people, but we clearly need a fix on the 30-hour-a-week issue,” Saru Jayaraman of Restaurant Opportunities Centers United told The Guardian. The restaurant industry has one of the highest concentrations of workers most likely to have hours cut under the ACA’s 30-hour provision, according to a recent study UC Berkeley.

So is 30 the new 40? According to an increasing number of businesses that say they cannot support the burdens imposed by ObamaCare, yes.