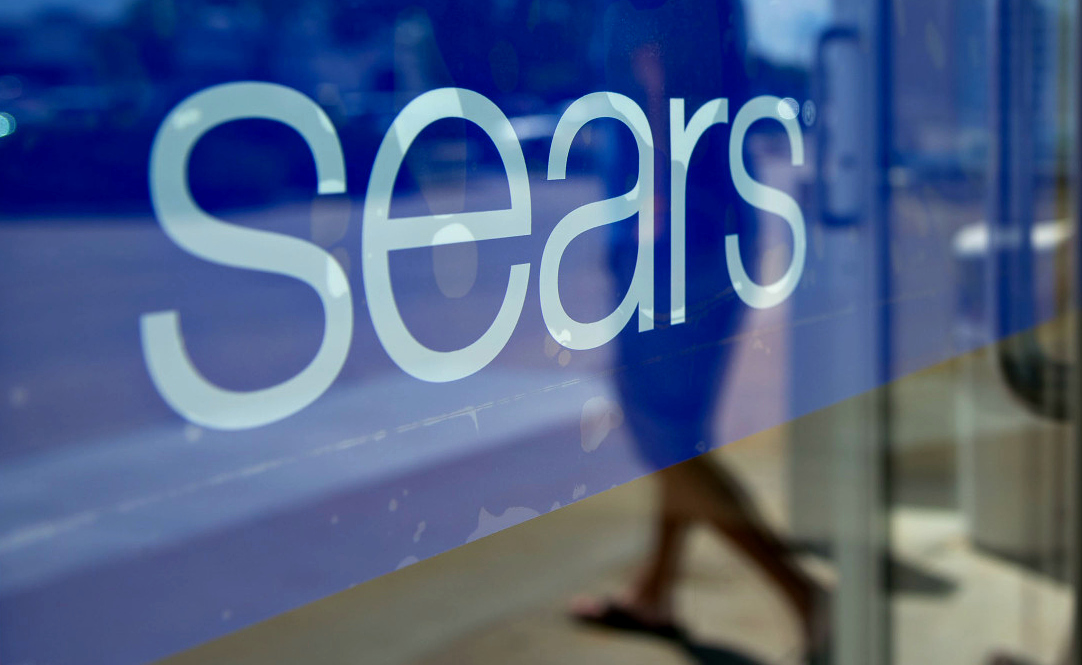 In what’s seemingly now an annual event, Sears Holdings has announced the imminent closing of over 100 stores nationwide across the Kmart and the Sears brands. We reported last January on the company’s decision to shutter nearly 50 stores and obtain a multi-million dollar loan from the hedge fund controlled by their CEO.

Amid another year of lackluster sales, the decision to continue the store closures and staff layoffs comes as no surprise, as Sears tries to find a path towards profitability.

“We will continue to close some unprofitable stores so that our physical store footprint and our digital capabilities match the needs and preferences of our members,” Sears Holdings said in a statement. The latest round of closures leaves fewer than 900 Sears and Kmart stores nationwide, down from their early 2000’s peak of over 3,000 stores across multiple brands.

Indeed, Sears Holdings strategy seems to be increasingly shifting away from maintaining solely a brick-and-mortar presence, with their recent agreements with Amazon to sell their Kenmore and DieHard brands through the online retailer, and spinning off the Craftsman tool brand to Stanley Black and Decker earlier in 2017.

Additionally, the company’s advertising strategy has shifted to an online presence only, with the company not buying any traditional advertising and focusing instead on deepening relationships with its loyalty customers through the Shop Your Way program.

With the brand not turning an annual profit since 2011, some wonder if there is indeed much of a future for it. In a November 2017 letter to investors, Susquehanna analyst Bill Dreher noted that “Sears’ operational performance is clearly NOT improving, and we grow increasingly concerned whether the company will ever return to profitability. Further highlighting the company’s weakened position is the reality that manufacturers are increasingly demanding tighter payment and/or withholding products.”

Stores affected by the latest rounds of closings will begin liquidation sales January 12, with final closure slated for March and April.

In this article:retail, sears, The News