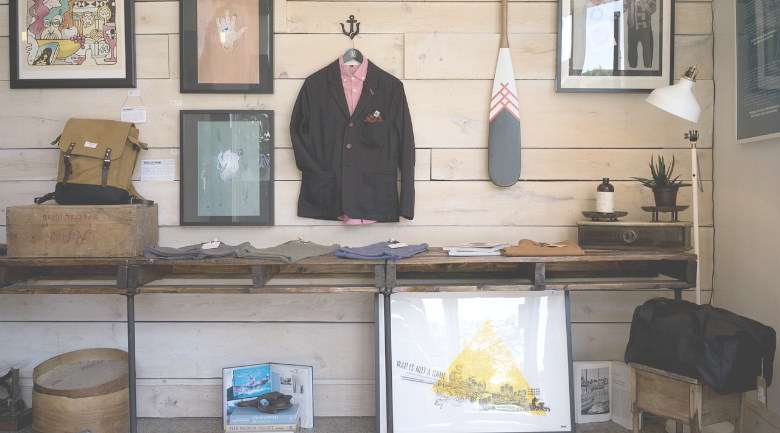 Don’t blame it on the weather

Retailers closed out 2015 with weak sales. However, this decline can’t entirely be attributed to a weary post-recession climate. Instead of purchasing the newest designer jeans, it seems shoppers are opting to spend their money on experiences such as a vacation, a dinner or a show.

Read also: SQUEE! Etsy is coming to a brick and mortar near you!

Opposite to declining retail sales, U.S. air travel saw record levels in spending last year. Restaurants also saw increased revenue in the first 11 months of 2015. According to a study by research firm Mintel, between 2015 and 2019, there is an expected 27 percent increase in consumer spending for each vacations and dining out.

Experts say the new spending-on-experiences trend is most likely driven by millennials. A survey last year by PwC found that for 52 percent of millennials their holiday spending would be on experience-related purchases. Still, millennials aren’t the only ones choosing experiences over stuff. Older consumers are also shelling out for vacations or fine-dining over retailer goods.

For many retailers, the environment is now tougher than ever before because of the new experience-oriented mindset. In addition to competing with one another for consumers, sellers must also persuade shoppers to opt for their product over an experience.

Several retailers have started to configure themselves for an experience-seeking consumer. They’re enticing shoppers by giving them experiences along with their product. Target, for instance, recently partnered with SoulCycle to offer consumers a unique opportunity. In addition to a line of dual-branded clothing, the retailer included wellness shops inside some of its stores and free spinning classes in 10 cities.

Nordstrom has also jumped on board by adding counters to its women’s shoe department in which women can create their own customized shoe. Meanwhile, Lululemon’s New York flagship store now comes with a concierge to help shoppers book an exercise class or find a running route in the city. Advents in experiential shopping will most-likely continue as brands adapt to the new shopper mindset.

In this article:experience, millennial, retail, Shopping