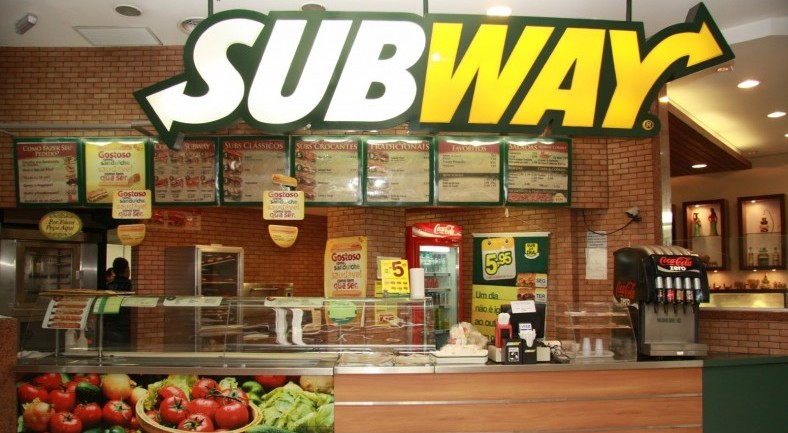 I recently spent a few weeks visiting a variety of cities in Europe. While there, I noted how each place differed from American culture.
Read also: Square burgers, square cashiers (aka Wendy’s gets 1,000+ self-serve kiosks)

There were no differences that were extreme, but everywhere was unique. Being that I was with a group of early 20-somethings (who spent most of their money simply getting to Europe) we made a few trips to the familiar and convenient McDonald’s.

Unsurprisingly, there was a McDonald’s in each city we visited; and each one had a series of touch-screen kiosks where visitors could place their orders. I had never encountered one of these in the States, and thought it was a good way for customers to really take in the menu at their own pace.

What was especially nice was that there was an array of languages to choose from.

Right when I came back from my trip, I learned that Subway was taking on this concept by implementing kiosks into their restaurants. This was brought on by the company experiencing a slump in sales.

There will now be touch-screen ordering kiosks and a revamped mobile app. The company will also be testing areas dedicated for pickup in order to change the norm.

Subway has found themselves in a three year-long sales decline, and are looking to make the company more technologically solvent – something they haven’t truly tried before.

The company’s chief information and digital officer, Carman Wenkoff, explained in an interview that this is a “vision and strategy” in how Subway is wanting to evolve. “Customers are demanding a more complete experience,” said Wenkoff.

According to Bloomberg L.P, Subway has more locations that any other restaurant chain.

In addition to these technological changes, some locations will add digital menu boards and Wi-Fi.

Aside from the delay in adding technology-based upgrades, Subway has also suffered a hit from rival fast-food places beginning to add healthier ingredients to their menus; which was the initial niche of Subway.

Keeping up with the trends

Last year, the company’s sales fell by 1.7 percent to $11.3 billion, which made for the third consecutive year of decline. The vision Wenkoff mentioned is to have about three kiosks in each location – along with the mobile app – allowing customers to customize their sandwiches.

“Mobile devices are attached at the hip to pretty much all our customers these days,” Wenkoff said. “It’s all about convenience.”

In this article:kiosks, Subway, The News

Can Subway’s 2016 rebrand boost sales after hitting a 50-year low?

After the debacle created by Subway spokesman, Jared Fogle's arrest, the restaurant contemplates a rebranding campaign to boost sales, but will it help?