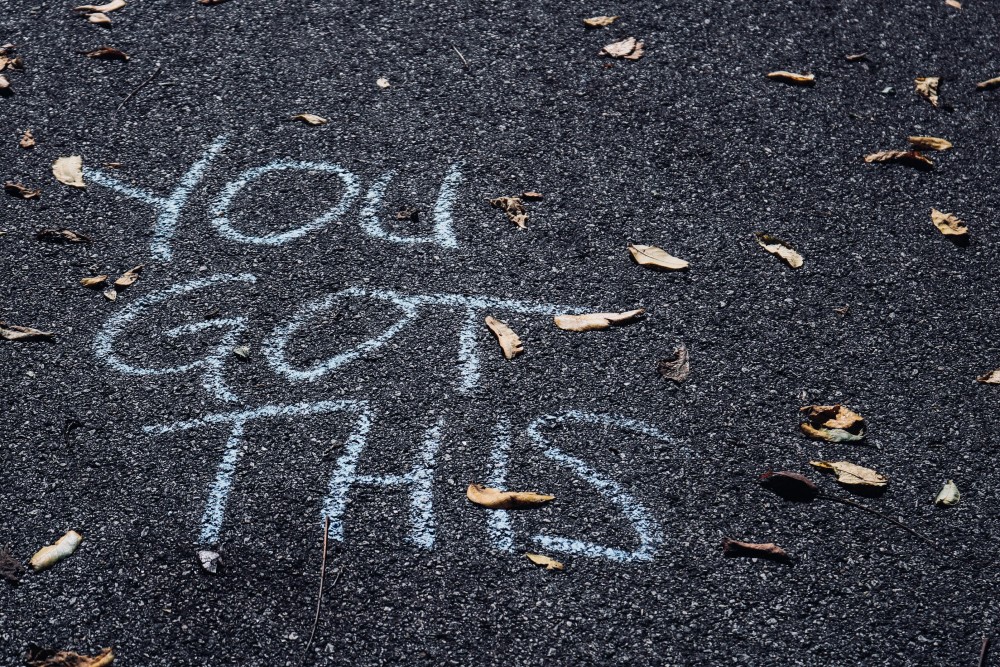 This story contains information that probably will not evoke shock and awe by now, but is nonetheless upsetting. Stop now and check to see if you need a news cycle break before ingesting more garbage depressive news about the economy – but if you can wade through it, I promise it ends on a high note!

Though Facebook CEO Mark Zuckerberg is running amuck in the political world like one of those signs at restaurants that say “unattended children will be given ice cream and a puppy,” Facebook continues to effectively build an online community of more than 2.6 billion people worldwide – including more than half of the population in the United States. Given their audience and ease of access to business owners, they decided to use their powers for good for once to survey small and medium businesses.

Here’s where it gets depressing: thirty-one percent of businesses reported closing in the last three months, with 71 percent of those closing since March 1. For personal businesses, 52 percent are closed. Of those businesses still operating, 60 percent reported a reduced workload, and 60 percent also report struggling with finances. Employee wages, bills, and rent were the top areas of financial concern.

So how is this important segment of the economy surviving the crisis? Forty-one percent of business owners and managers said they could pull from personal savings, but 45 percent said zero-interest loans were the most helpful option to subsidize lost business.

Unsurprisingly, 79% of businesses say they have made some change to operations to accommodate their customers and keep things moving, like using digital tools and delivery services.

The survey found some interesting geographical differences, for example, that businesses in the Southeast have made slightly more physical adjustments to business like offering curbside pickup and home delivery. They also found differences in strategy by leadership gender: “Businesses led by women are more likely to be using digital tools, particularly with online advertising (43%) and digital payment tools (40%), compared to just 37% and 34%, respectively, of businesses led by men.” And the differences don’t stop at the strategic level. More women owner-managers (33%) reported that managing life in a pandemic at home was affecting their ability to focus on work than men (25%).

And now for a quote from President Barack Obama’s 2008 New Hampshire Primary speech amidst our last recession, without a smidge of tacky irony or liberal preaching: “We’ve been warned against offering the people of this nation false hope. But in the unlikely story that is America, there has never been anything false about hope. For when we have faced down impossible odds; when we’ve been told we’re not ready, or that we shouldn’t try, or that we can’t, generations of Americans have responded with a simple creed that sums up the spirit of a people: ‘Yes we can.’”