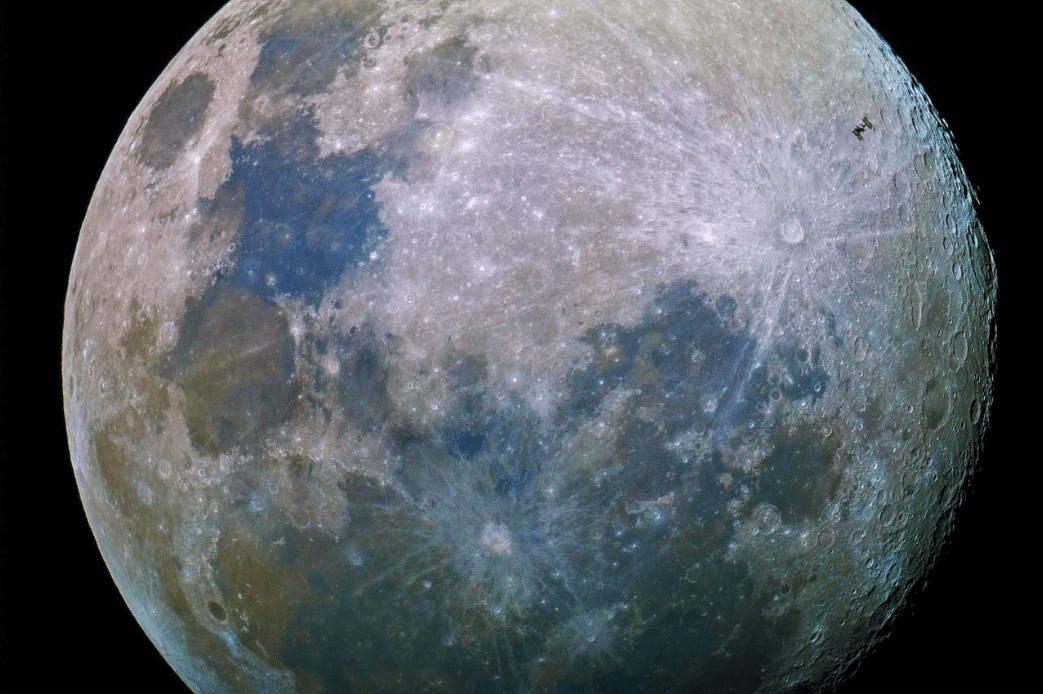 1979 was the last time a human being (let alone an American) set foot on the moon. During the Cold War, the space race to our nearest celestial body drove scientific research and government funding to put the Apollo 11 crew on a rock some two hundred and forty thousand miles away from our humble Earth’s surface.

The purpose of these explorations is to mine the moon for precious resources and water, to conduct long-term lunar science, and to eventually set up a permanent base.

The combination of national agency establishment and private industry innovation will help decrease the steep price tag that has cancelled and/or made difficult many a space mission. Currently, international collaborations are required since the large cuts in government spending to the space programs.

For example, Russian rockets help get American astronauts to the International Space Station. The Chinese lander, Chang’e-4, which successfully landed on the dark side of the moon in January, had partnerships with the Netherlands, Saudi Arabia, Sweden, and Germany. It’s a huge team effort for these projects to work. If the U.S. is able to keep its operations domestic and between private entities, opportunity for competition arises, driving down costs.

More chances for everyone to get to the moon. The what?

The next logical step is the commercialization of lunar travel and mining. Solar energy could be collected and beamed back to Earth, and thanks to the Moon’s weak gravity, a permanent base can be used to launch further space explorations into our solar system. An entirely new market will open up, allowing more opportunities for people around the world to join in a new space race.

In this article:Technology, The News