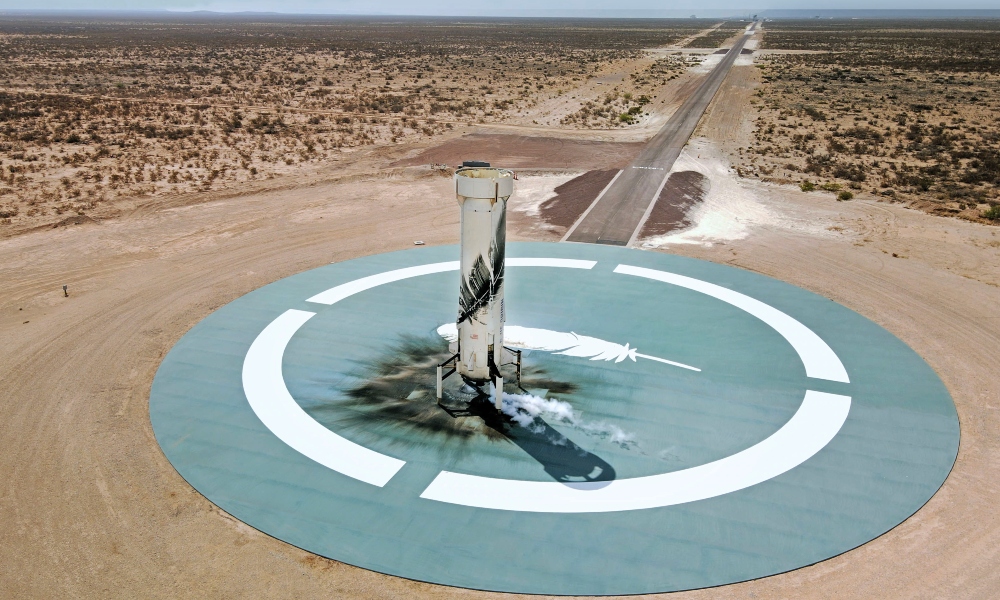 “I know nothing with any certainty but the sight of stars make me DREAM.” – Vincent Van Gogh

For the entirety of the recorded history of mankind, we have dreamed of the stars. Some ancient cultures used them to tell stories, believing that the turning of time created more. Others developed complicated maps and time tables using their positioning. No matter who you are or where you come from, there is something about those twinkling points of light that strikes a sense of wonder at your heart. Whether it’s a twinkle in the eye or on the horizon, we can’t help but be enveloped by their essence.

Under all the hustle and bustle, a private race has been going on for the last two decades. A couple of billionaires with urgent aspirations have been racing towards one of the next biggest steps for human space travel. Virgin Galactic and Blue Origin both started within a few years of each other back around 2001. Since then, both companies and their founders have been pushing and striving for their goals.

Although culturally, most recognize Elon Musk’s SpaceX as the reigning royalty of private space exploration, after 16 years of research, Virgin Galactic recently reached the next milestone. Founder, Sir Richard Branson, is the first civilian on a commercial space flight – he declared, “We are at the vanguard of a new industry determined to pioneer twenty-first century spacecraft, which will open space to everybody – and change the world for good.”

Now personally, I see this as a severe over-simplification of the next steps for us but we can definitely see the beginning of a new industry taking shape. With both grace and expediency space travel – as tourism – is taking off. There are many possible avenues these companies to take. We can only sit back and watch currently as these titans continue to grow.

On the heels of Virgin Galactic, Blue Origin has just completed their own manned flight with their respective billionaire, Jeff Bezos. Who, in stroke of compassion, has invited the renowned Wally Funk to join him on their inaugural flight.

As we near this new era in travel we have many things to not only be thankful for but also to figure out. This long-awaited moment has now been experienced by the super-rich. Virgin Galactic’s prices were last reported at $250,000 per seat. Other reports for some companies put one of the seats for Blue Origins maiden flight $28 million. Enough money to be thrown around to cover so many things.

We all knew this was going to be expensive.

The price of advancing the human race was always going to be capitalism. Let’s see where the planet’s billionaires take us. Hopefully it’s better for us all as we continue to manifest our dreams amongst the stars.

In this article:space race, The News