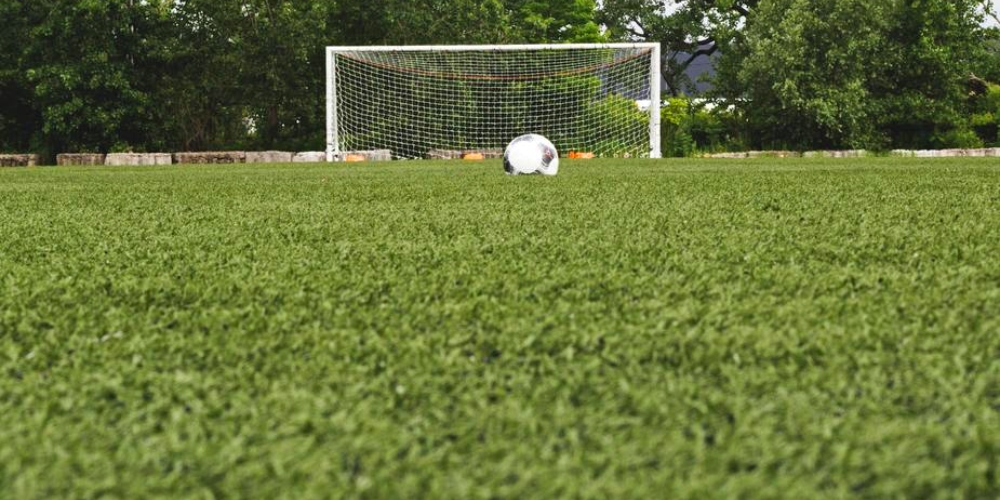 Recently, on International Women’s Day, the United States Women’s Soccer Team (USWNT) filed a lawsuit against the US Soccer Federation. The timing of the suit is not only a sign of the team continuing their decades long fight against the organization (only three months before they are set to defend their World Cup title in France), but a recognition of the symbol that they have become in the larger battle that women and other minorities are waging in order to be given the same resources as the men leading in their fields.

It should go without saying that the women’s soccer team is unparalleled in its athletic success: over the past twenty years they have won three World Cup titles and four Olympic gold medals. These players, as ESPN acknowledges, are among the most accomplished and best known women athletes in the world.

Their counterpart, the Men’s National Soccer Team, leaves much to be desired (they failed to qualify for last year’s World Cup, for example) yet they consistently receive much more support from the US Soccer Federation.

Although the pay disparity between the USWNT and the male soccer team is certainly stark, the “gains” that the women athletes are fighting for go beyond monetary compensation.

According to Mashable, “This [suit] includes how women frequently play on a dangerous artificial surfaces when the men do not, fly commercial when the men travel by more convenient, comfortable charter flights, and the alleged allocation of fewer resources to promote women’s games compared to men’s.”

As if being the best players in your sport in the world and having to share hotel rooms after getting torn apart by the seams astroturf and receiving less-than-world-class medical care wouldn’t be infuriating enough, it’s truly this final point that highlights the glaring mistreatment of the USWNT.

Without support from the US Soccer Federation, not only in the form of payment but in promotion of their games and general good-will toward their players, the USWNT will not be able to grow their following so that they can establish a consistent revenue near what the men’s team attracts. This “lack” of revenue continues to create the chicken/egg excuse that the Federation has for not propping up the USWNT like they deserve.

It’s simply the opposite of “sportsmanship” for the US Soccer Federation to use these players’ love of playing the game (that, again, they are the best in the world at) and their country as a way to gaslight them into playing for less.

In this article:equality, The News 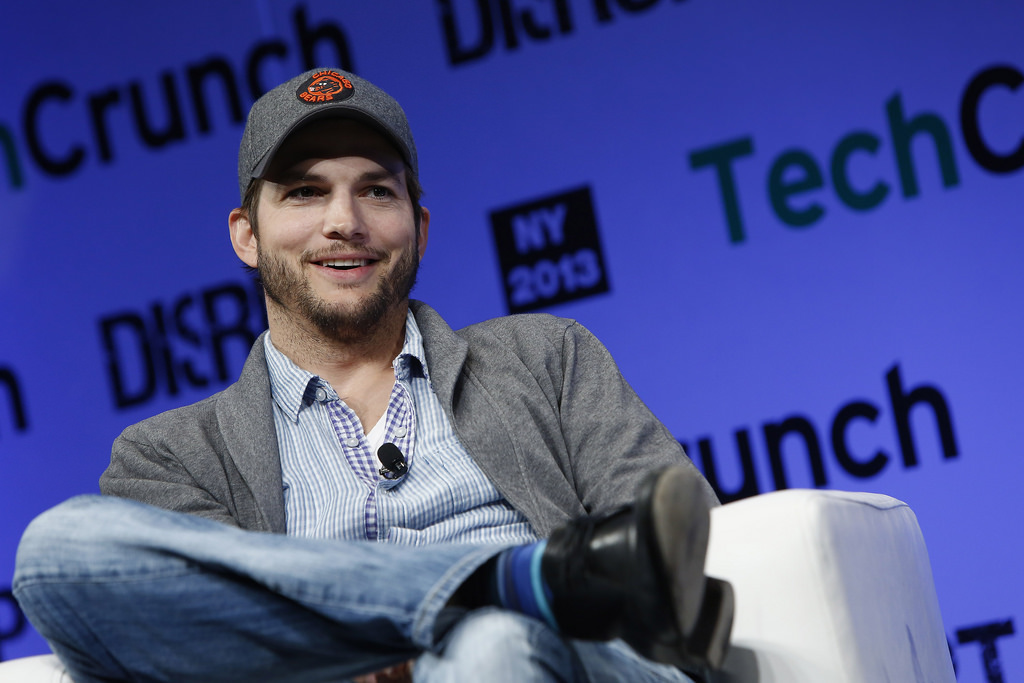 (BUSINESS NEWS) Ashton Kutcher set the internet on fire with questions regarding workplace equality that he planned to address. 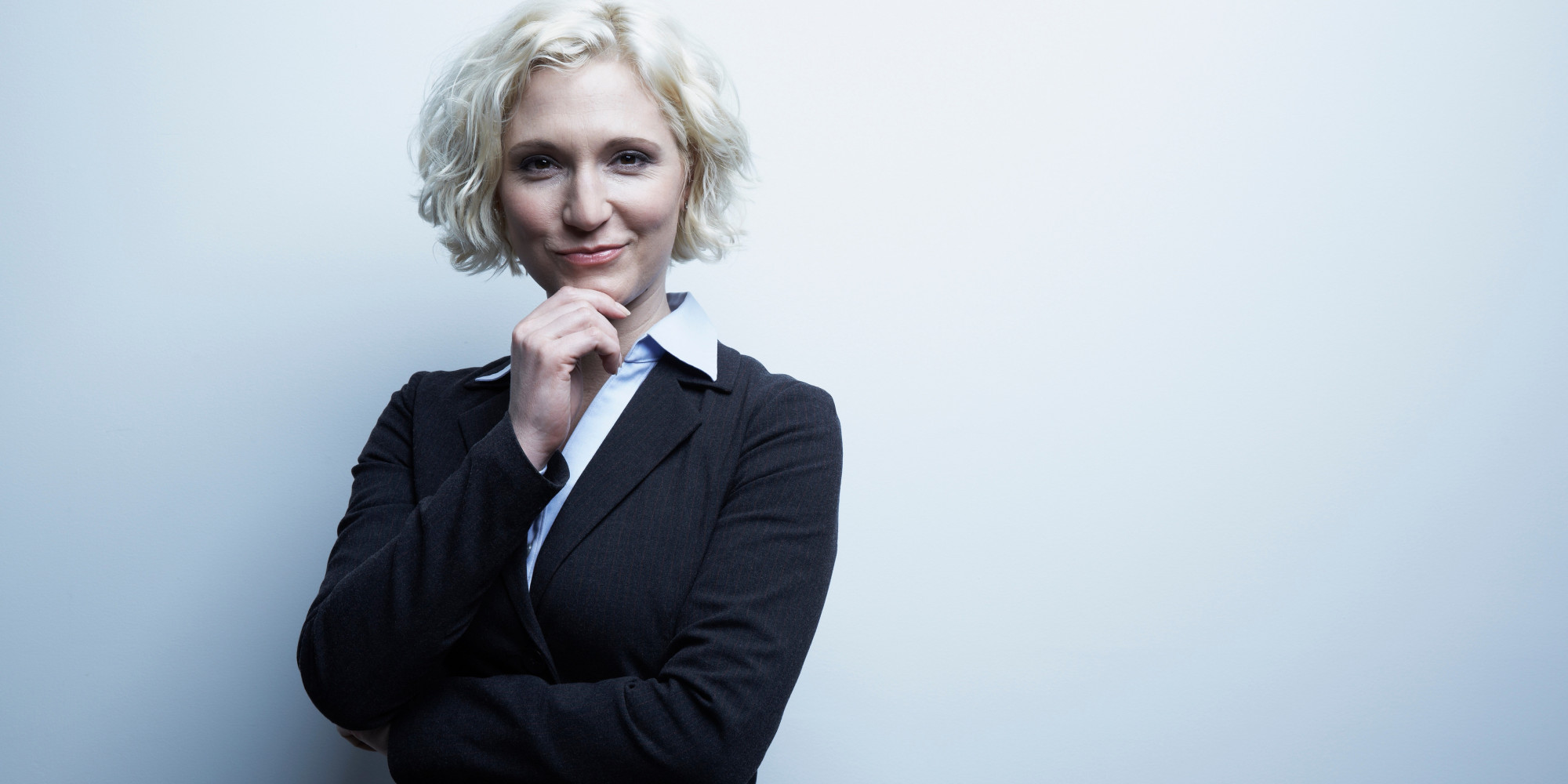 (EDITORIAL) A study was done on the value of women in leadership and the results were as expected, except for one detail. 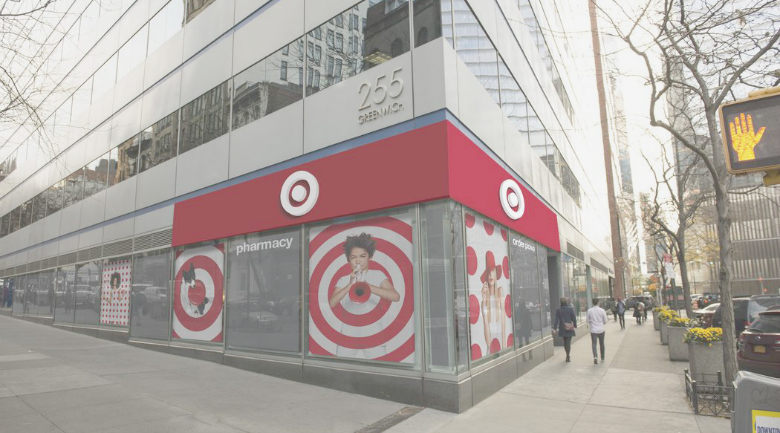 As cities, states argue about who can pee where, Target opens stall doors to all

Target continues to coincide itself with inclusivity as they announce restroom use be a decision of identity.