Like clockwork, TIME magazine annually names a “Person of the Year.” They are usually a politician, humanitarian, or scientist who has made a major contribution to society. Whether you love him or hate him, Trump was chosen as this year’s Person of the Year because of his obvious impact on America.

Read also: Test your resume in the 6 Second Resume Challenge

Back in 2006, TIME’s person of the year was “You.” While some critics thought it was a gimmicky choice, editors thought it was a great way to acknowledge the way that user-generated content on the internet was (and still is) influencing our culture.

What TIME editors could never have expected was that some common everyday American’s would really try to claim the title of “Person of the Year.” New York Magazine reported that over 1,400 people have listed the award on their Twitter bio. Others have used it to bolster their resume.

Folks are talking about it on Reddit right now, as one curious user posted the topic: “People who actually added ‘TIME Magazine’s person of the year 2006’ on their resume: How’d it work out?”

How did it turn out?

It turns out the responses have been mixed. More often than you’d think, hiring managers actually responded positively, reading the job candidate as creative and having a good sense of humor.

Said user Tantes, who was hired, “the hiring manager said it made her laugh.” Another user, grapetemys, says he hired a reporter for a newspaper job because he thought the mention of the TIME award was “just cheeky fun,” and that the applicant was “being a smart ass, in a not-bad way.” One user even reported that his college application was deferred, but when he revised it to include the TIME award, he was accepted.

Adding a witty, though somewhat untruthful, credit to your application is risky, but it could make you stand out from the pack.

“I’d like to think it’s the little icing on the cake that gets a resume remembered and has gotten me many calls,” says user bdsmchs.

On the other hand, some hiring managers won’t get the joke, and will think that you are full of B.S. Deputy_Beagle reports that he failed a class project for putting the TIME award on his resume. The professor thought it was too “snarky.” Other users reported that they were hired, but asked to remove the TIME award from their resumes because it was considered dishonest.

Mostly, putting the TIME award on a resume showed job applicants that “no one reads your resume until the interview,” according to user CedricL1984. User babby was shocked to discovered that, after applying for thirty jobs with the TIME award on their resume, “Not. A. Single. Person. Ever. Asked. About. It. Not once.”

Ten years after the 2006 award, using this joke on your resume is probably a bit stale, and not worth the risk of looking like a liar or a lunatic. However, some Reddit users pointed out that it helped them filter out jobs with uptight companies that lack a sense of humor.

In this article:humor, joke, resume, The News, TIME magazine 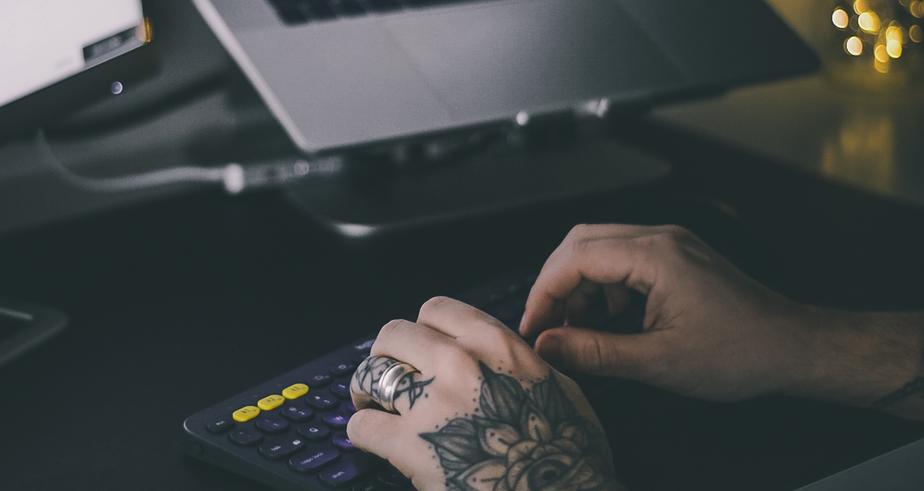 This new app scores the quality of your resume

(TECH NEWS) This new feature gives your resume an actual grade, and actionable steps toward improving your score. 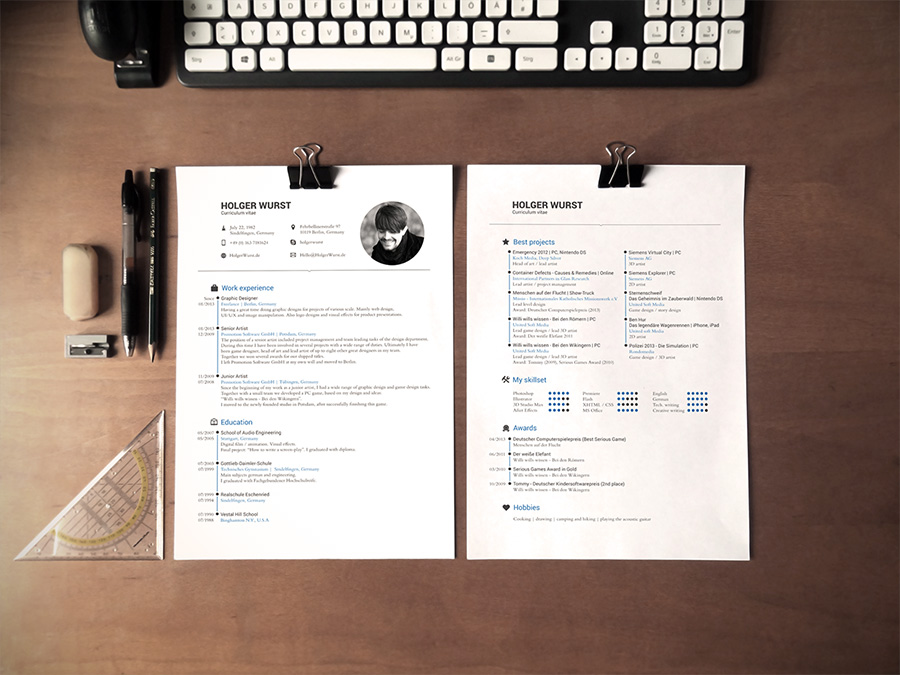 (BUSINESS ENTREPRENEUR) All resumes are not created equal but they should all follow the same rule of thumb when it comes to listing hobbies...