With the sheer amount of desperation surrounding the holidays, employment scams typically have a resurgence during this season. Thanks to the Better Business Bureau, there are some clear warning signs that can help you spot and avoid seasonal scams this year.

The typical crux of any employment scam revolves around a prospective employee’s willingness to pay for something upfront, be it training or some other kind of quasi-justifiable item (e.g., a uniform). However, other iterations of the scam actually involve an “employer” overpaying for something at the onset—albeit with a fake check—and then asking the recipient to wire “back” the extra money.

Either way, these scams can leave you jobless and with less money than you initially had, so here are some things for which you should watch out.

Firstly, employers shouldn’t ever charge you before hiring you. Some industries do require employees to make small purchases on their own dime (i.e., the aforementioned uniform), but payroll will usually deduct the cost of these materials from the employee’s first paycheck—not require payment upfront.

As a general rule, it’s probably best to avoid companies that charge you at all. Aramark, for example, is known for requiring employees to buy company clothes—and they’re no peach to work with. But desperate times may warrant an exception in this regard.

It’s also to your benefit to avoid postings that boast an “interview-free” experience. Put simply, no one is hiring sans an interview unless it’s nepotism or a scam. If you aren’t related to the poster, that doesn’t leave much up for interpretation. Similarly, advertising a large sum of money for disproportionately low amounts of work is a pretty big warning sign.

Finally, watch out for jobs that ask for a work sample before hiring. While this is common for internships, most entry-level positions and beyond aren’t going to require you to complete a project for free before determining whether or not you’re good for the job. At best, this is a tactic to get free work from you; at worst, your application information can be stolen.

It’s sad to think that people would stoop to the level of scamming others amidst the dumpster fire of a year it’s been, but if you avoid these red flags, you should be able to keep yourself safe during this holiday season. 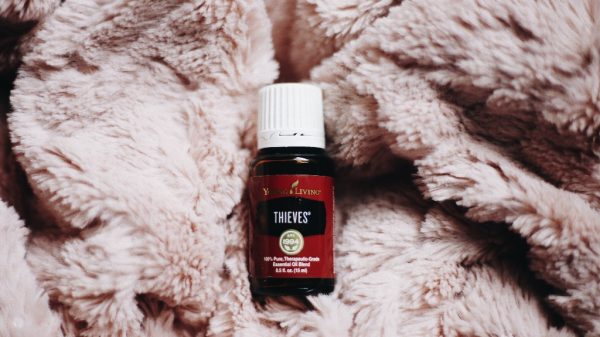 15 notorious MLMs and why they are so infamous

We've compiled a list of the 15 most well-known MLMs to be on the lookout for...and why you should avoid them like the plague. 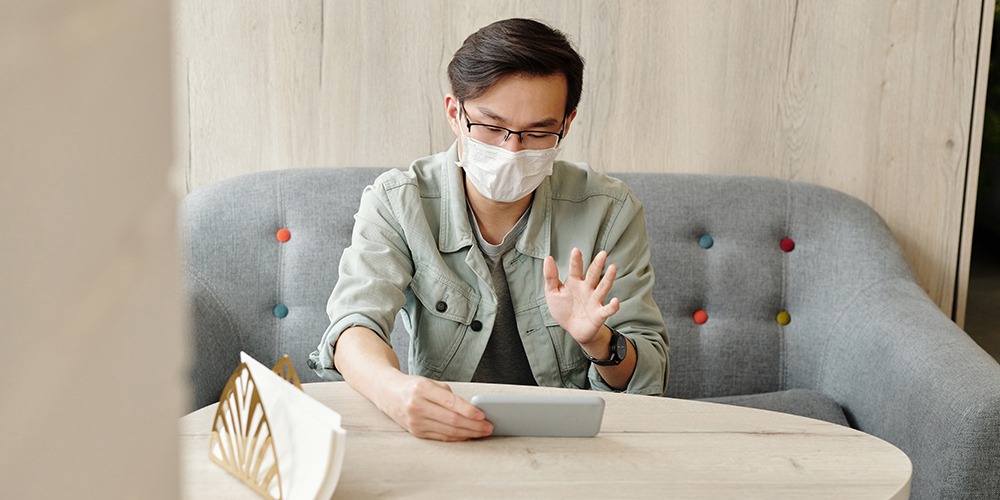