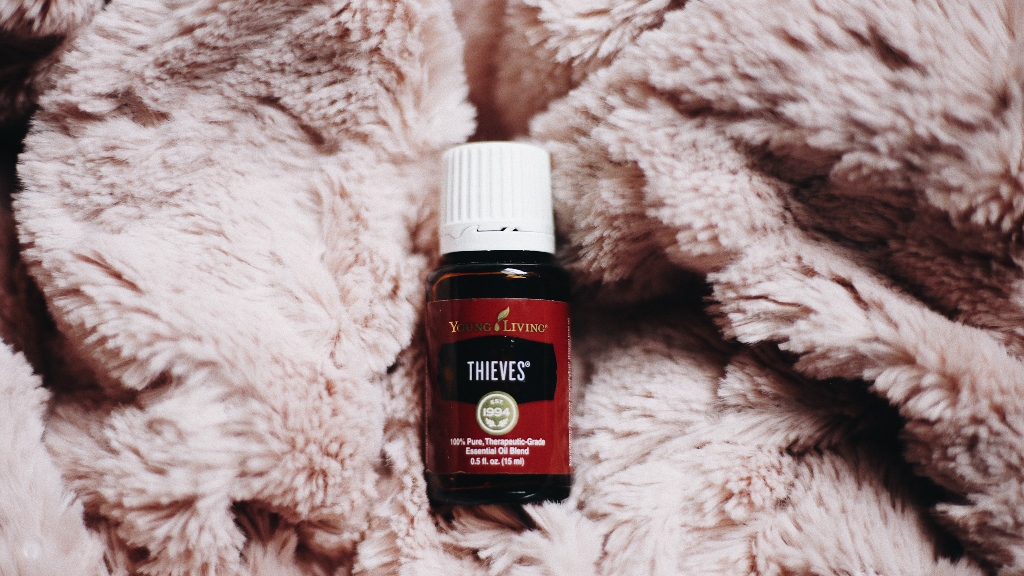 Multilevel Marketing (MLM) companies are notoriously similar to pyramid schemes in their operational methodology and their end results, both for consumers and employees. MLM strategies are often extremely overbearing, yet alluring; time and again, these companies prove that even exceptionally cautious and intelligent people can get swept away by predatory practices. Fortunately, Wall Street Watchdog has assembled a list of the most hated MLMs to avoid these days – be it buying from or working for – several of which The American Genius has covered in the past.

1. LuLaRoe may be one of the most easily recognizable MLMs on this list. One of the primary issues with their company – aside from the fact that their product tends to fall apart after one wash – is that employees themselves have to invest around $6000 of their own finances before they can begin selling.

2. Rodan + Fields was largely responsible for acne medication and skin health products, but they got smacked with a class-action lawsuit for selling a “Lash Boost eye serum” that caused anything from drooping eyelashes to vision impairment.

3. Herbalife, in addition to being weirdly defensive and condescending in online exchanges, has a bad enough rap that the FTC actually reimbursed over 350,000 people who lost money by working for this health and wellness MLM. 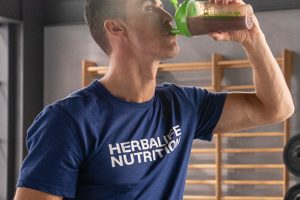 4. Advocare, a fitness supplement company, had a reputation for being one of the more pushy MLMs around, with familial ties and friendships giving way to easy selling points. Don’t fret, though; they got sued by the FTC for $150 million back in 2020, forcing them to start selling to retailers rather than via direct sales.

5. Nerium has the audacity to sell skincare products (are you noticing a trend here?) for extremely high prices – and many of these products contain a plant called white oleander, which is known to be toxic to the heart, digestive system, and central nervous system, especially when one is consistently exposed to it.

6. Monat is another one we’ve covered before. This MLM offers participants the ability to earn a Ph.D. in…leadership? The course in question is one year long and requires participants to read five novels – all by the same person. Monat has faced scrutiny for promoting unsafe personal protective procedures during the pandemic and selling shampoo that makes users’ hair fall out. 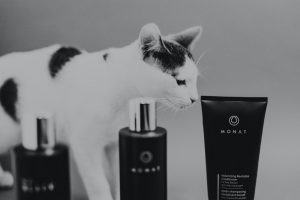 7. Jeunesse is actually in the middle of a billion-dollar class-action lawsuit right now. This company has all of the hallmarks of a beloved, family-owned business, such as tax evasion, illicit cancer treatment, money laundering, and unpaid labor.

8. It Works! is something no one will say about the MLM of the same name. This company focuses on weight-loss shakes and supplements – none of which are regulated by the FDA as a matter of policy – and uses egregiously edited before and after photos to prove their point.

9. DoTerra is a fascinating study in the power of persuasive marketing, especially given that their product (essential oils) are easy enough to find in the average grocery or health store, and they’re often cheaper, too. DoTerra’s major selling point is their “certified therapeutic grade” oil, which, as critics have pointed out, is probably not a thing.

10. Amway is over 60 years old and has a long history of selling home improvement and health products. Like most MLMs, Amway is largely unpopular because of its requirement that employees invest their own money before they can sell items, many of which are overpriced and low quality. 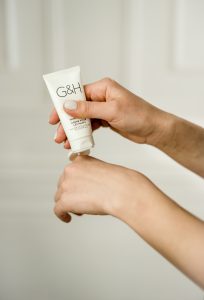 11. Primerica peddles life insurance and other financial services, often to people like public servants who have “high-risk” retirement situations. They also encourage their employees to start by selling to family members and friends. Primerica subsequently had to pay out $15 million in settlement fees due to a lawsuit levied in 2012.

12. Younique is another example of an MLM that prioritizes recruitment over the quality of the product. There isn’t much more to say besides the fact that you can buy makeup from a lot of different places that don’t support MLM’s bottom lines.

13. Le-Vel sells “magic” nutrition patches for everything from weight loss to energy increases. Whether or not these nutrition patches work is up for debate (except it’s not and they absolutely don’t), but the fact remains that they use the age-old practices of aggressive recruiting and downlines.

14. Nu Skin, yet another skincare MLM, was investigated by the FTC for lying about earning potential and other shady stuff – an incident that required them to pay out settlements to five states. That’s pretty much all you need to know if you have a conscience.

15. Arbonne is a polarizing skincare (ah, refreshingly original) company that does all of the cute MLM stuff you’ve come to expect: charging absurdly high costs for aggressively okay products, emphasizing recruiting, and failing to guarantee any kind of wages for their employees. Wall Street Watchdog describes them as currently “stable,” if only technically and not morally.

These are some of the most infamous MLMs around, but they are by no means the only ones for which you need to watch out. For a more comprehensive compendium, MLM Truth has an exhaustive list of additional MLMs to bear in mind.

In this article:mlms, Multi-level Marketing, scams, The News 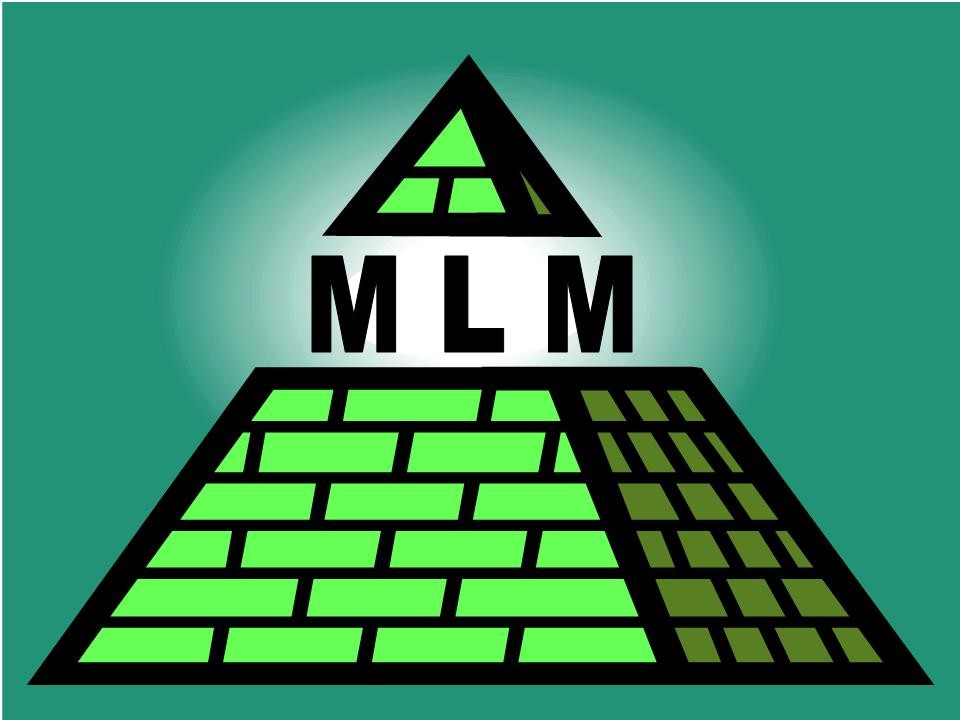 MLM language targets and takes advantage of those who are struggling

(EDITORIAL) That out-of-the-blue message that starts off almost *too* hilariously nice or that flashy #BossBabe? They're being used, and you're next.