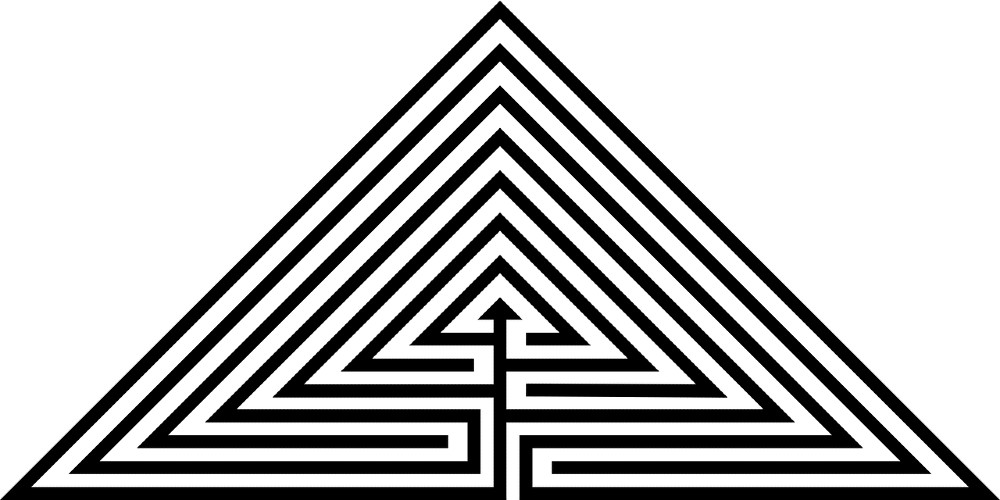 It’s always a good day when an MLM (multi-level marketing business) actually suffers legal repercussions. Granted, these days don’t happen nearly as often as we’d like – MLM CEOs have historically had deep pockets and a far reach – which means it’s all the more reason to celebrate when one gets called out.

Today’s culprit is AdvoCare, a Texas-based “wellness” company. AdvoCare has been fined $150 million by the FTC (Federal Trade Commission) for operating a pyramid scheme. The company, as well as a few of its top influencers, have been misleading people when it comes to how much money they could earn. This is pretty typical behavior for MLMs in general, though many are careful to couch your potential earnings in vague terms.

For the record, the majority of users lost money, and most who managed to turn a profit made a maximum of just $250. I say ‘just’ because it’s hard to know how long someone would have had to work to not only break even, but manage to turn a profit. MLMs make big claims about earning money, but when you have to pour a hefty sum of cash into the products, it can take a while just to break even.

That’s why many MLMs, including AdvoCare, push contributors to recruit, rather than sell the product. And if you’re thinking that sounds like a pyramid scheme, you’re totally right. This method of putting recruiting first is part of the reason AdvoCare has gotten in trouble with the FTC.

In response, AdvoCare is moving away from multi-level marketing sales and pivoting to selling products directly to retail stores, which in turn sell to customers.

Now, with AdvoCare’s downfall, don’t be surprised if other MLMs insist that they’re different because they haven’t gotten in trouble with the FTC. In fact, plenty of MLMs are quick to tell you that they’re totally legal and totally not a pyramid scheme. Sure, Jan.

First of all, if there’s a big focus on recruiting, that’s obviously a big red flag. There are plenty of pyramid scheme MLMs out there that just haven’t gotten caught yet. But there are other sneaky ways an MLM will try to rip you off. For instance, some companies will insist you buy tons of product to keep your place, and that product can be very hard to unload. Not to mention, many of the products MLMs tout are subpar at best.

AdvoCare getting called out by the FTC is a great start, but MLMs seem kind of like hydras. Cut down one and two more seem to spring up in its place. So be vigilant, y’all. Just because an MLM hasn’t gotten caught yet doesn’t guarantee it won’t still scam you out of your hard earned cash.