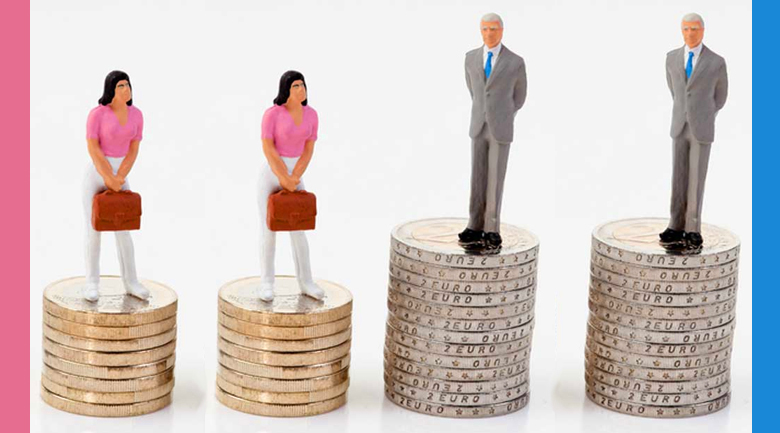 According to 24/7 Wall St. research of the Bureau of Labor and Statistics, there are 10 jobs with the widest pay gaps between men and women. Although the gender wage gap has narrowed since 1979 when women made roughly 62 percent of what men earned compared to 2012 when the wage was roughly 81 percent of her male counterpart.

First, let us consider the jobs with the widest pay gaps, then explain why some sectors still experiences such a dramatic difference in pay between the genders.

MUST read: Ladies, it’s about time you got on your knees, now where’s my coffee?

The following 10 careers have the top 10 widest pay gaps between men and women:

Why do these pay gaps persist?

Many will look at this list and instantly have a knee jerk reaction and consider the workforce to be sexist. Not only is that not helpful because it undoes the gains women have made in the workforce in our lifetime, implying they only got a break because they had a non-sexist boss, but it is not helpful because it is not the actual reason that these pay gaps persist.

The truth is that top executives get paid more, and more men than women are in the C-suite. Above is the pay gap illustrated by industry, but consider where women happen to be on the totem pole at companies, according to the Wall Street Journal:

Take for example real estate, which has far more women than men. Why would men be paid more if they are fewer in numbers? They’re more often the brokers, the leaders, the executives. Is that sexist? Nope. Men are groomed from a young age to take risks and to assumptively lead, and until recent generations, women were programmed to support and play it safe – consider it left over philosophies from the cave man era. But things are changing – with Millennials, the pay gap is far smaller, with women earning 82 percent of what their counterparts make. That still sucks, but it’s called progress.

So are you blaming women?

Absolutely not. While we can focus on the crappy pay gaps, we can also realize that things are changing quickly – there are now more women in college than men, more women at the top than in history, and several industries are waking up to the fact that female leaders can actually increase a company’s chances of success, but several challenges remain in paving the road toward equality, and women have to pave it for themselves.

While things are changing, more than half of Millennial women say they proactively manage their career, yet only 45 percent asked for a raise. Almost all of their male counterparts do, so many women still don’t ask for a raise or promotion, problematic for a world where the ladder exists but must be climbed. Studies show that nice people earn less at work, and women are still culturally expected to be nice, whereas men are not.

Things are changing, but folks, this is a big huge giant ship that is being turned. The pay gap persists because men are at the top of the ladder, but that’s changing. Quickly.

More in-depth: Solving the gender imbalances in the workplace
In this article:business news, leadership, pay gaps