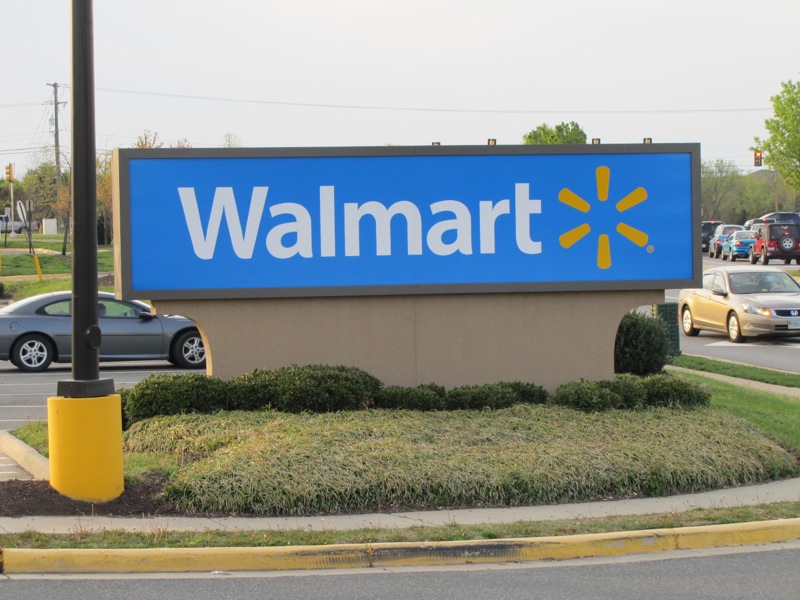 The debate continues as to whether or not the proposed increase to the current minimum wage of $7.25, should be raised to $10.10. This week, the nation’s largest private employer, Walmart, said that it is considering supporting the plan.

Why would it support this increase when it employs so many people? They speculate that it means more money for their customers. If minimum wage is increased, customers will have an additional $2.85/hour burning a hole in their pockets and Walmart hopes they will spend it in their stores.

Read also: Walmart is dramatically different in China than the U.S.

If Walmart does decide to back the President’s proposal, it would not be surprising. In 2004, they came out in support of a pay increase.

However, just a few months ago, Walmart had planned on opening several stores in Washington, D.C., until they learned there was a bill on the table to raise minimum wage from $8.25 to $12.50. The retail chain threatened to pull out of D.C. if the bill was enacted, but it was vetoed by the mayor, Vincent Gray.

It seems a bit odd, especially since only a few months have passed. A Walmart rep says the difference between the D.C. proposition and the national proposition is that the D.C. law only applied to certain types and sizes of stores, while a general minimum wage increase would apply to workers everywhere, regardless of their employers; which would help all employees and customers, rather than a select few.

Walmart has not only felt the impact of the recession cutbacks, but also the recent reduction to SNAP benefits (formerly known as food stamps) part of its customer base uses. If Walmart decides to back the proposal, it would be in opposition to many other major retailers, as well as, the National Retail Foundation.

The National Retail Foundation has stated it believe that the additional pay will result in fewer jobs for Americans. Even though many retailers oppose the bill, there are others that support it such as Costco. So it will be interesting to see whether or not Walmart makes a definite decision to back the proposal or not, as their support could make a big difference.

In this article:minimum wage, politics, walmart