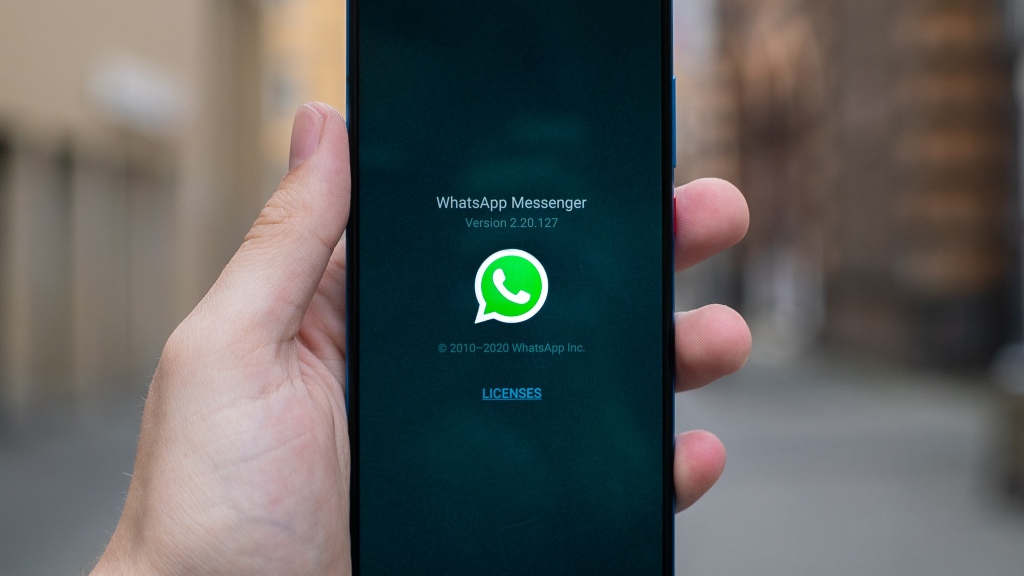 In a recent address by Meta’s CEO Mark Zuckerberg, he made it very clear that he considers WhatsApp, the messaging platform, not the talk-of-the-town Metaverse, to be the company’s most valuable asset, at least in terms of earning potential.

The CEO described their messaging platforms as the “next major pillar of our business” when responding to an employee question during a type of Q&A. This address came mere weeks after Meta laid off 11,000 employees in an attempt to tighten their spending.

Zuckerberg responded to questions about the company’s spending by citing employees as the largest cost, followed shortly by the structure they use for advertising. This helps contextualize the mass layoff but does not address the roughly 20% of Meta’s spending that goes toward Reality Labs.

That Reality Labs investment has resulted in the company hemorrhaging money over the last year, with Meta reporting a whopping $9.4 billion loss so far.

However, Zuckerberg remains confident that Meta will eventually turn a profit.

“Beyond 2023, we expect to pace Reality Labs investments such that we can achieve our goal of growing overall company operating income in the long run.”

In the meantime, Zuckerberg needs a financial savior to appear out of thin air, and WhatsApp seems like the best bet.

Both WhatsApp and Messenger are strong communication platforms, with WhatsApp netting somewhere around a quarter of the world’s population as users. While WhatsApp has benefited from a largely clean, gimmicks-free interface, Zuckerberg posited that the next step for the company does involve some light monetization of the messaging app.

Pushing for WhatsApp monetization – even on the lightest of scales – could have some pushback, especially as many view the messaging app to be one of the few remaining secure communications options available on the traditional market.

But WhatsApp is clearly the Meta asset most ripe for harvest, if for no other reason than its vast list of users, and Zuckerberg needs to start making money if he’s going to keep his shareholders from rioting.

As Gizmodo points out, investors are becoming increasingly antsy with recent share price drops, Zuckerberg’s reaffirmed commitment to what many see as a dying pet project, and other potentially reckless behavior.

In this article:mark zuckerberg, Meta, Metaverse, The News