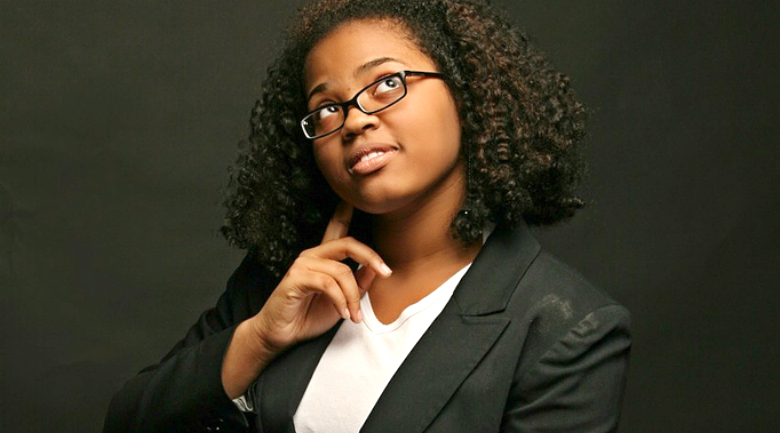 Schools are racing to put out more and more startup founders

I like to think of success as being determined on a case-by-case basis. However, as humans, we like to find patterns and rhythms in nature, and for the purposes of this article, in statistics. These schools are pumping out startup founders like there’s a nationwide shortage.

Read also: Top 5 sacrifices startups have to make in order to grow

Man, doesn’t it seem like Stanford is good at everything? They lead the dang nation with a whopping 190 graduates founding all sorts of companies between 2010 and 2013. And these ain’t just your grandma’s startups – all of the companies included in that statistic received a first round of venture capital funding. Stanford alumni have given birth to such notable giants as Netflix, PayPal, Snapchat, and even Google. Google, dude. THE Google.

Of course, The University of Texas makes the cut*

With almost one fifth of Stanford’s graduates opting to found something new instead of linking up with an already established company, it’s not surprising that the school boasted 66 startups founded by alumni in 2012.

Harvard weighed in at number four, which you might think is modest. However, in true Harvard style, 34 of their startups were listed in CNN’s top 100. Not to mention that the school raised over 4.1 billion freaking dollars in VC funding. I mean, did you know that Harvard is responsible for nearly one tenth of all student entrepreneurs? Among them are Mark Zuckerberg (Facebook) and Bill Gates (you already know). Yeesh, leave some success for the rest of us, would ya?

Ivy League as a whole is pretty far ahead of the game, with seven of their eight universities landing in the top 16. That’s an impressive ratio, even for a group with such expected prestige.

But hey, let’s give credit where credit is due

Carnegie Mellon and Princeton led the pack in the average amount of venture capital raised by graduates in the first round. Even though Carnegie Mellon was number nine on the graduate list, and Princeton didn’t even make the cut, both of their contributions to the business world are monumental.

If you’re trying to found a startup and you’re looking to ally with some like-minded folks, look no further than the graphic below. These folks know what they’re doing, so here’s to hoping that you do, too.

*Note: UT is being pointed out because The American Genius’ Chief Operating Officer is a longhorn, and therefore has an extreme bias. An awesomely extreme bias.

The graphic above is from WhoIsHostingThis.com.

In this article:business founder, startups, university