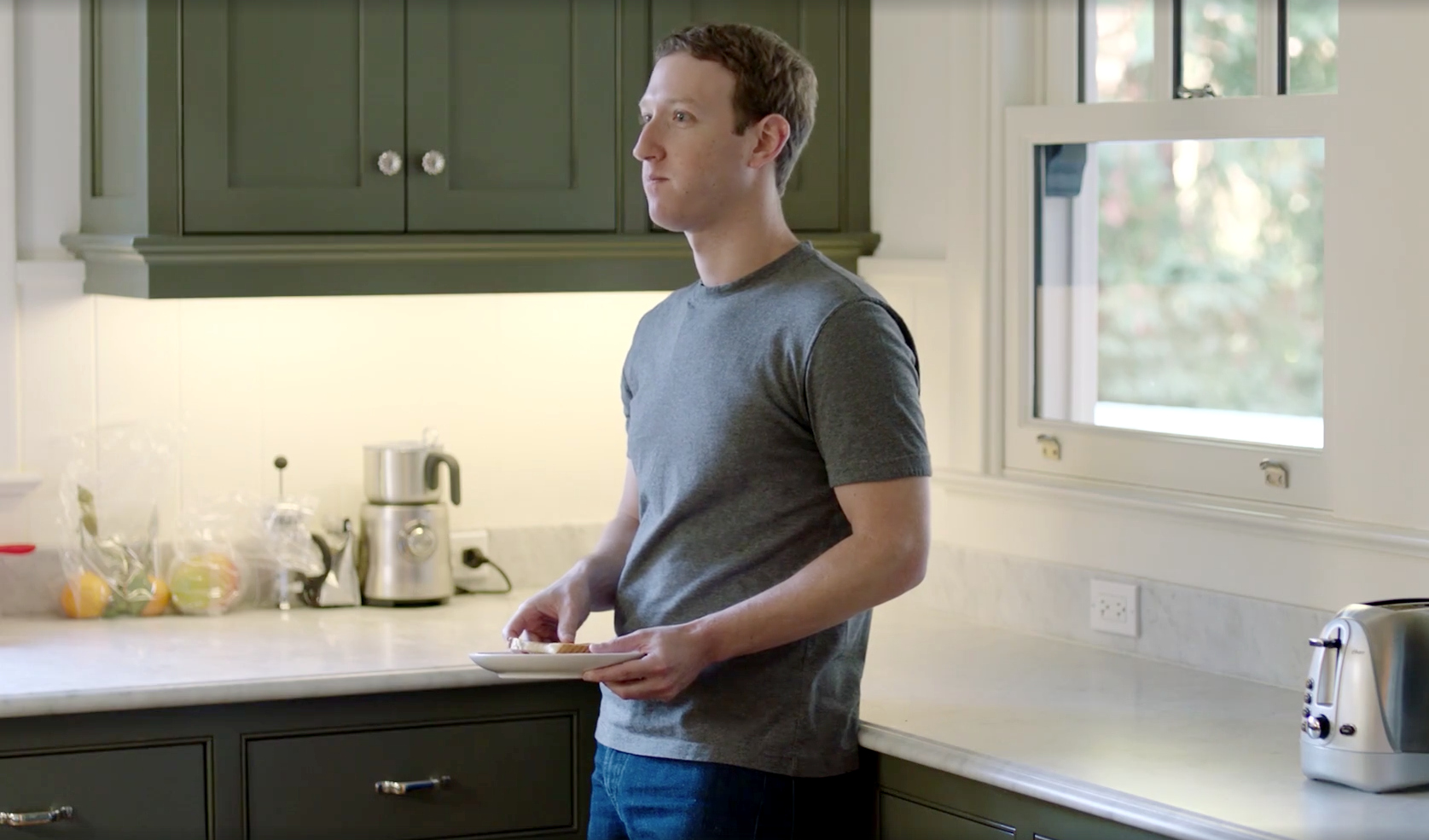 Do not pass go

After endless back and forth, a consumer watchdog group is calling for Facebook founder, Mark Zuckerberg to abscond his position as chairman of the board. Speaking of boards, have you every played Monopoly with someone who gets so mad they flip it so no one can win? Zuckerberg seems to be about to do that, or worried his investors might take away his lead.

What did Zuck do?

A recent lawsuit filed against Zuckerberg claims his latest move to retain control over Facebook was tainted. As in, he was sneaky texting under the desk during class to cheat during the exam. As we’ve reported, Zuckerberg was covertly communicating with another committee member to get inside details during a hearing addressing Facebook’s capital structure.

He was receiving inside information about how to best sway other board members to retain his position. So not quite a board flip, but shady playing nonetheless.

SumOfUS, the group who introduced a proposal, says Facebook needs “a balance of power between the CEO and the board” in order to succeed.

The group notes that Facebook’s board cannot effectively represent the interest of all shareholders if Zuckerberg retains his position.

They emphasize the need for greater accountability on Facebook regarding hate speech, harassment, and fake news.

Additionally, SumOfUs warn that Facebook could act against investors without repercussion if there is not an independent board chair.

Since SumOfUs sent the proposal to Facebook, at least 1,500 shareholders have signed. Out of those, four investors have agreed to help SumOfUs file the shareholder proposal. SumOfUs cites Facebook’s nonvoting stock decision last year as the tipping point. They note this is indicative of potentially problematic behavior that comes from having one person serve as both chairman and chief executive.

Zuckerberg’s changes to shares means that stocks are split up so that even if he gives the promised 99 percent to charity, he will not lose any voting power. The new Class C shares don’t entail voting rights, so selling any would not change his position, which essentially spells lifetime control over Facebook. This isn’t necessarily a bad thing for those who agree with Zuckerberg’s leadership.

However, it does mean that shareholders who oppose him will have very few routes to do so in a meaningful way.

In most other developed countries, the roles of chief executive and chairman of the board go to separate people. While there is no conclusive evidence that splitting these roles benefits a company, one person filling both can be a conflict of interest.

In Zuckerberg’s case, we still have yet to find out if he’s going to pack up his game and go home or give other people a chance to play.

In this article:chairman, facebook, shareholders, SumOfUs, The News, Zuckerberg