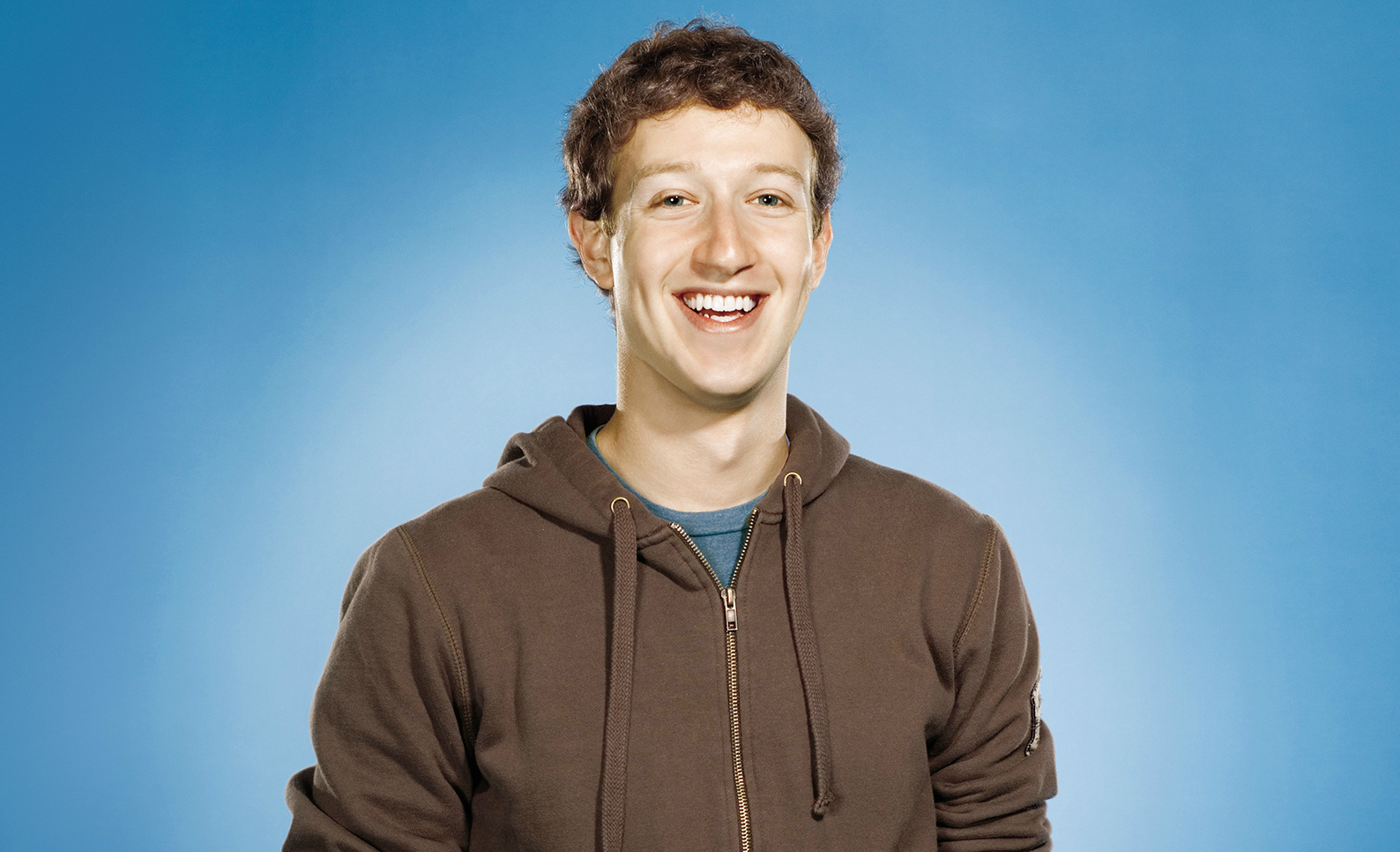 Ah, Mark Zuckerburg. The Prodigal Son. The source of light from which saved us from the dark. Okay, maybe that was Steve Jobs, but you get where I’m going with this. Since the conception of Facebook in his dorm room at Harvard, Zuckerburg has been one of the most influential masterminds of the 21st century.

Read also: Get your popcorn, the ousting of Zuckerberg might be happening soon

But like Jobs, Zuckerberg can at times be one of the most reviled. After reading his manifesto, I want to roll my eyes harder than ever before, therefore I feel it is my duty to share these thoughts in a sea of fanboys. Most in agreement are being quiet, assuming they’re alone, but they’re not.

You stated that “We live at a moment when the majority of people in the world have access to the internet or mobile phones.” Unless the Googles are lying to me, half of the world still lacks internet access. So much like the election this year, who’s really spreading false news, hmmm?

You go on to say “We (Facebook) hope to strengthen how people relate to each other. Even if our mission sounds big, it starts small — with the relationship between two people.”

I can’t remember a time when I felt more disconnected from the person sitting next to me. Granted, it’s not all Facebook’s fault.

Technology changes things and unfortunately, in-person face-to-face human interaction has been one of those things affected.

God, I hope this doesn’t turn into a quote-a-thon, but it probably will.

These are quotes, verbatim from your “manifesto,” and the corresponding rebuttals.

You state, “Personal relationships are the fundamental unit of our society. Relationships are how we discover new ideas, understand our world and ultimately derive long-term happiness.”

Relationships are fundamental and they are the building block of society, but unfortunately after being a Facebook user for 12 years, I can emphatically tell you, that is not what Facebook builds.

What Facebook builds are pseudo-acquaintanceships based on things such as mutual likes or hates.

Those are not real connections or relationships or whatever you want to call them.

Additionally, “By helping people form these connections, we hope to rewire the way people spread and consume information”.

You speak about the spread of ideas and information between family and friends and connections, stating that in doing so we all gain a more diverse perspective.

I guess hiring psychologist and sociologists to tell you that that’s how perspective is gained is an easy way out.

But the fact of the matter is, if a person doesn’t want to gain a new perspective or read FACTUAL news, they won’t, and there is not a damn thing anyone, let alone Facebook, can do about it.

You begin this entire manifesto by saying you didn’t start Facebook out to be a business. OK, I’ll play along. Let’s go with the premise that it never occurred to you in the back of your mind that this could somehow make you very wealthy. That this wasn’t just a social thing to beat out “Hot or Not” with a MySpace flare. But if that were the case, then why is Facebook so cutthroat? Not only in its employment, but in its acquisitions of other companies and technologies *COUGH Facebook Live is like Instagram Stories is like Snapchat COUGH*.

Lastly, and to be brief, you first state that the company’s sole focus has and will always be bettering the lives of the general populous (my words, not yours). But then for the remainder of your writing, you talk about business. How Facebook helps business and the economy. You state “Simply put: we don’t build services to make money; we make money to build better services.” So in conclusion, which is it?

In this article:facebook, manifesto, mark zuckerberg, The News, Zuckerberg