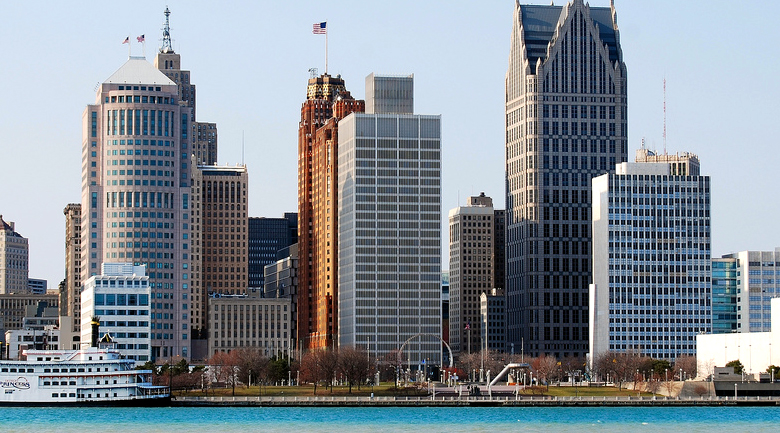 According to the National Association of Realtors’ (NAR) quarterly commercial real estate forecast, commercial real estate is improving modestly, with little change seen for the near future. Dr. Lawrence Yun, NAR’s Chief Economist said in a statement, “Jobs are the key driver for commercial real estate, and the accumulation of 7 million net new jobs from the low point a few years ago is steadily showing up as demand for leasing and purchases of properties,” he said. “But the difficulty of accessing loans remains a hindrance to a faster recovery.”

NAR reports that leasing activity rose 2.0 percent in the third quarter compared to the second, and sales levels are higher than a year ago.

Read also: What no one is telling you about commercial real estate

Commercial investment in properties costing more than $2.5 million rose 26 percent from a year ago, while prices for large properties were 9 percent above the third quarter of 2012.

National vacancy rates over the coming year are forecast to decline 0.2 percentage point in the office market, 0.6 point in industrial, and 0.5 point for retail real estate. The average multifamily vacancy rate will edge up 0.1 percent, but that sector continues to see the tightest availability and biggest rent increases.

Retail vacancy rates should be going down

Office rents should be going up

Vacancy rates in the office sector are expected to decline from a projected 15.6 percent in the fourth quarter to 15.4 percent in the fourth quarter of 2014. Office rents should increase 2.4 percent this year and 2.5 percent in 2014. Net absorption of office space in the U.S., which includes the leasing of new space coming on the market as well as space in existing properties, is seen at 32.2 million square feet this year and 46.1 million in 2014.

Industrial vacancies on the decline

In this article:commercial real estate, NAR